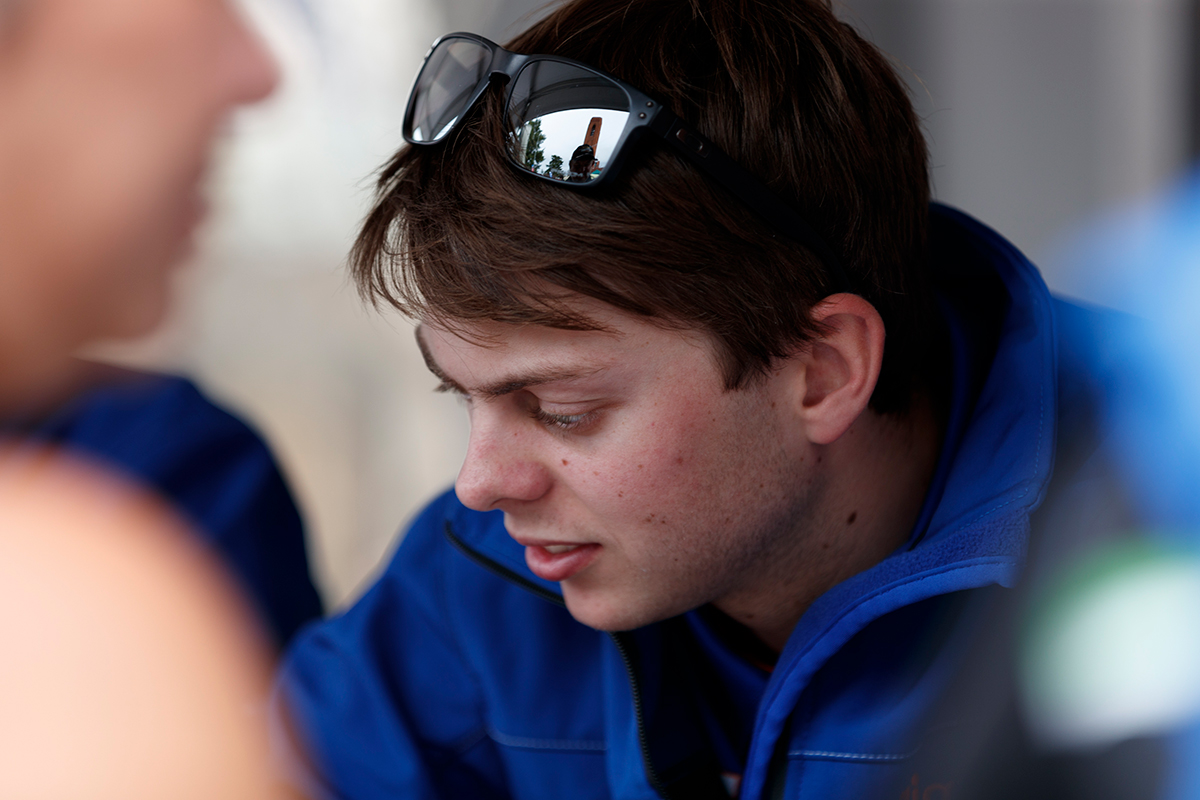 Now 20, Fullwood entered Super2 in 2015 and linked with Matthew White's outfit for that year's Homebush finale.

He claimed four podium finishes across the 2016 and '17 seasons, with a best result of 11th in the standings in the latter after switching to a Nissan Altima mid-year.

Fullwood moved to Matt Stone Racing in 2018, but endured a difficult campaign in an ex-DJR Team Penske Falcon and then ex-Triple Eight Commodore.

While he had to settle for a best race result of ninth, he did make his debut in the PIRTEK Enduro Cup with MSR, alongside Todd Hazelwood.

That made Fullwood the first driver from the Northern Territory to race a Supercar since Layton Crambrook at Bathurst in 2001.

Fullwood's family owns the Falcon he started 2018 in, which has been leased to Matt Chahda Motorsport for the season ahead.

He is the first driver confirmed for MW's three Nissan Altimas, which were raced by Garry Jacobson, Alex Rullo and Dean Fiore last year.