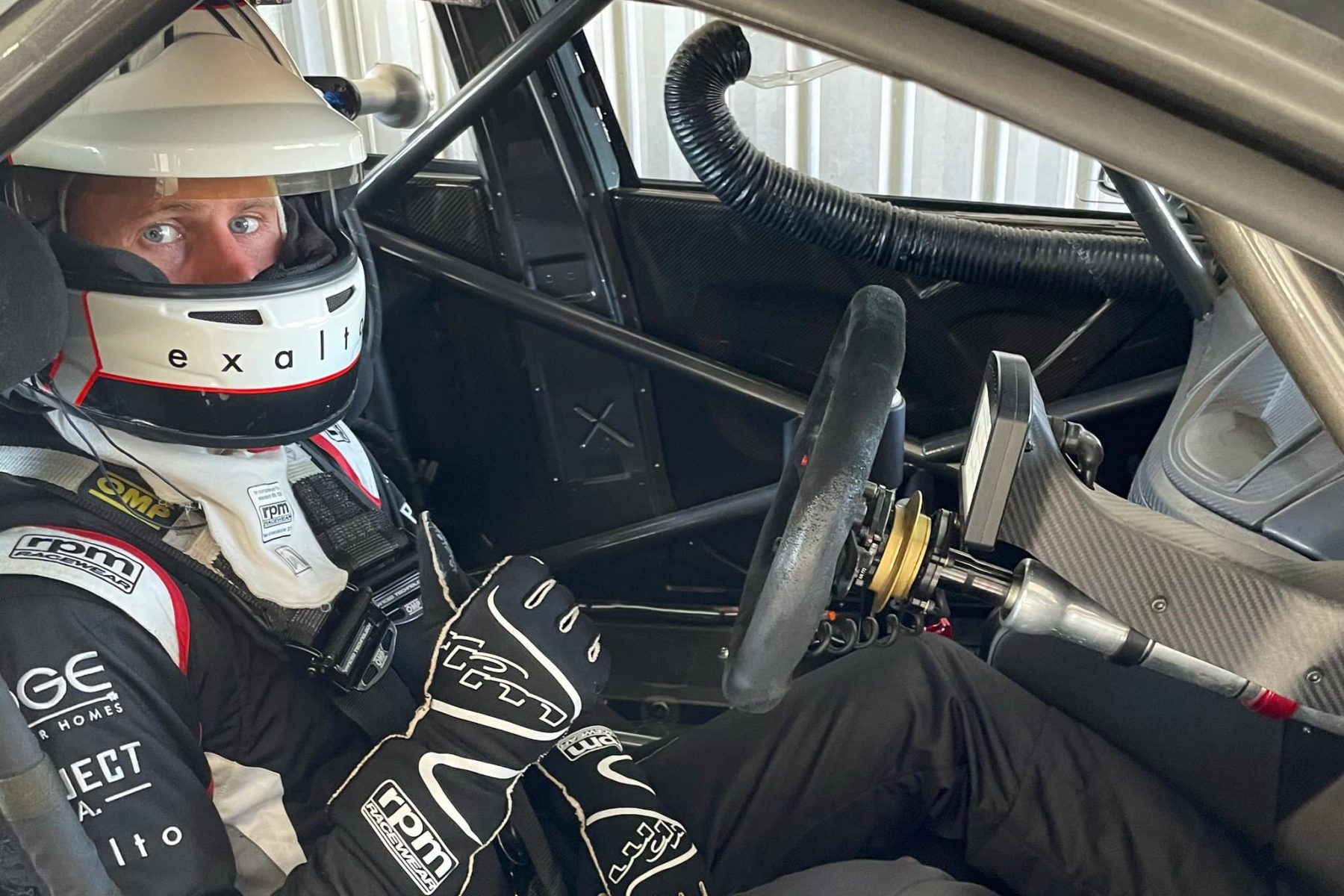 The Queenslander joins Bradley Neill in the team for the second-tier series, with Sipp to steer a Triple Eight built VF Commodore.

Sipp is a carpenter by trade, and grew up in Noosa on the Sunshine Coast.

His father Tim is no stranger to motorsport, and made a start as a privateer in the 2000 Bathurst 1000.

The 25-year-old has experience in Formula Ford, the Queensland Gemini Series, Formula 3 and Australian Rally Cross. In 2016, he contested a full season in the Super3 series, gaining valuable experience in tin tops behind the wheel of an ex-Paul Morris Motorsport VE Commodore.

After sitting out in 2017 and 2018, he returned for his local Super3 round at Queensland Raceway, and placed second in the Kumho Cup.

Another young driver backed by Paul Morris and Norwell Motorplex, Sipp made one appearance at Sydney Motorsport Park in 2020 amid the COVID-19-affected season.

He was also supported by the Erebus Academy. 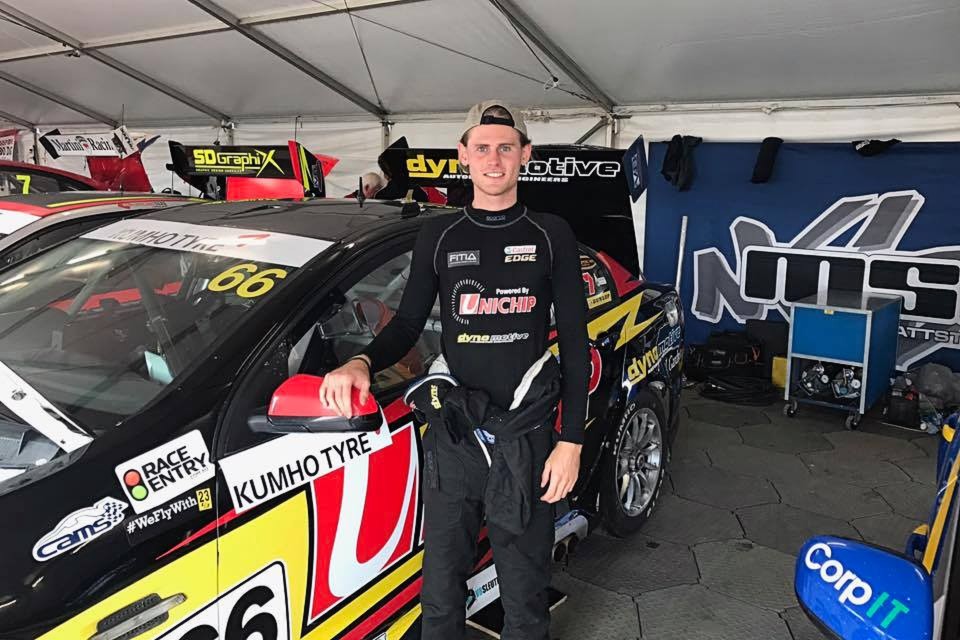 "We are thrilled to have Jack join the team in 2021 for his rookie year in the Super 2 Series," team co-owner and manager Rachael Eggleston said.

"It's going to be a steep learning curve, as it is for any rookie coming into the series, but we feel we are well placed to help guide and teach Jack and will no doubt see him improve each time he hits the track as the season progresses.

"He worked hard at the test days to learn the car and made huge improvements over the two day test.

"He is a great young guy and we look forward to being a part of his career."

Sipp added: "The two days I had testing at Winton were really enjoyable, everyone's switched on and Ben and Rachael run a super professional team and also love a laugh so it was good environment to be in.

"I'm really looking forward to the year ahead with them it should be fun!

"The Triple Eight built car was really nice to drive and to have someone like Brodie there helping me was unreal, the knowledge he has mechanically and as a driver was really cool to listen to and take in, I learnt a lot.

"Obviously I am jumping straight in the deep end heading to Bathurst for the first time and as a rookie in Super2 but I feel like I'm in the right car and team to maximise the round and can just focus on learning as much as possible and getting myself up to speed over the weekend with not much pressure to light the world on fire.

"The main thing is we roll the car back in the truck with not much bodywork hanging off it, that said I'm not going to drive around like a grandma either."

Sipp will make his Super2 debut at the Repco Mt Panorama 500 next weekend. Tickets are on sale now.