The 26-year-old, who starred as the test driver on the second season of British program The Grand Tour, has set her sights on a Supercars career.

MSR and WAU have both expressed a desire to run Eaton next season, provided that funding can be found. 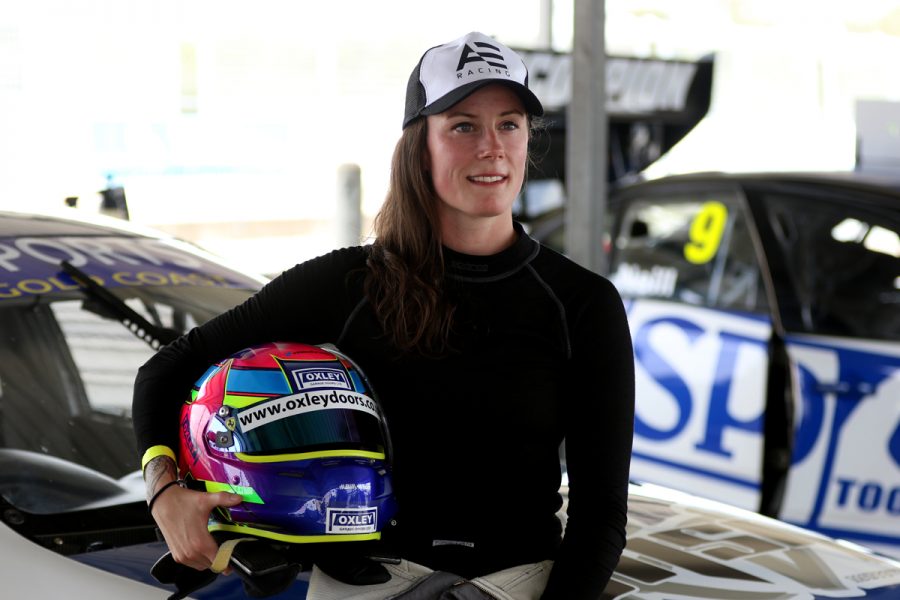 “It’s looking pretty good at the moment in terms of getting a budget and getting things in place for 2019,” she said at Ipswich.

“Obviously I had the test with Walkinshaw last week and then today with Matt Stone Racing.

“They’re the two that we’ve got in mind, so we’ll see what happens… fingers crossed that it goes my way.”

Although Eaton’s racing experience is primarily in GT cars, she described driving the WAU VF at Winton as like putting on “an old slipper”.

“The thing that draws me into Supercars the most is how close and competitive it is,” she added at her Queensland test.

“The cars are so raw, they’ve not got traction control, ABS and stuff like that.

“If a driver makes a mistake it’s going to keep him or her honest, and they’re going to pay for it.

“That’s why the drivers are so good, because they’ve got to minimise the amount of mistakes they make in the car.

“I just think they’re the best drivers, the best cars in the world, hence I’m in Australia.” 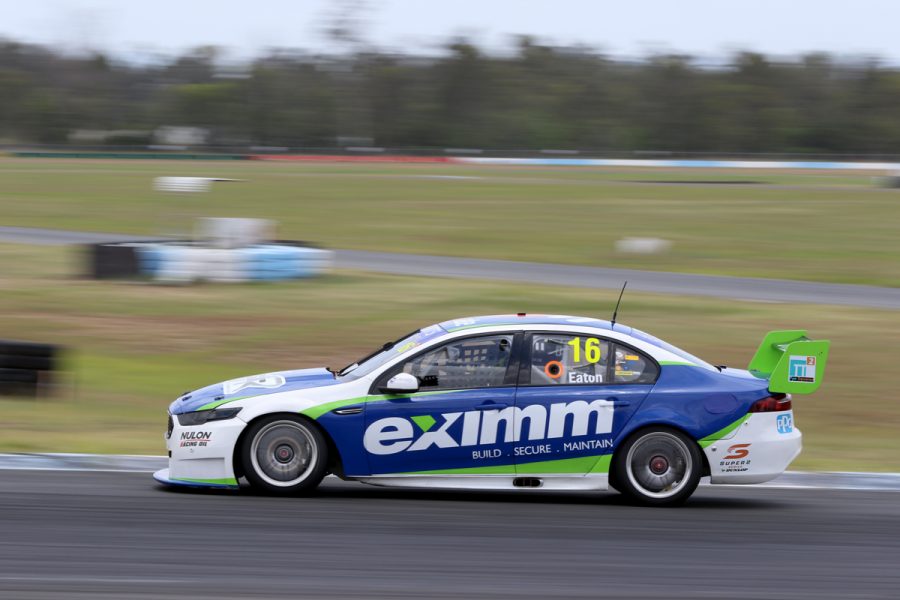 While Eaton is hoping to race in the Supercars’ main game, she stressed the need to learn the craft in Super2 first.

“The plan that I’ve got is to spend two or three years in Super2, get the rookie errors out of the way and fine-tune the skills,” she said.

“The amount of competition in Super2 is super, super high.

“Do a couple of years in Super2 and then hopefully move into the main game and see how I get on in the main game.”