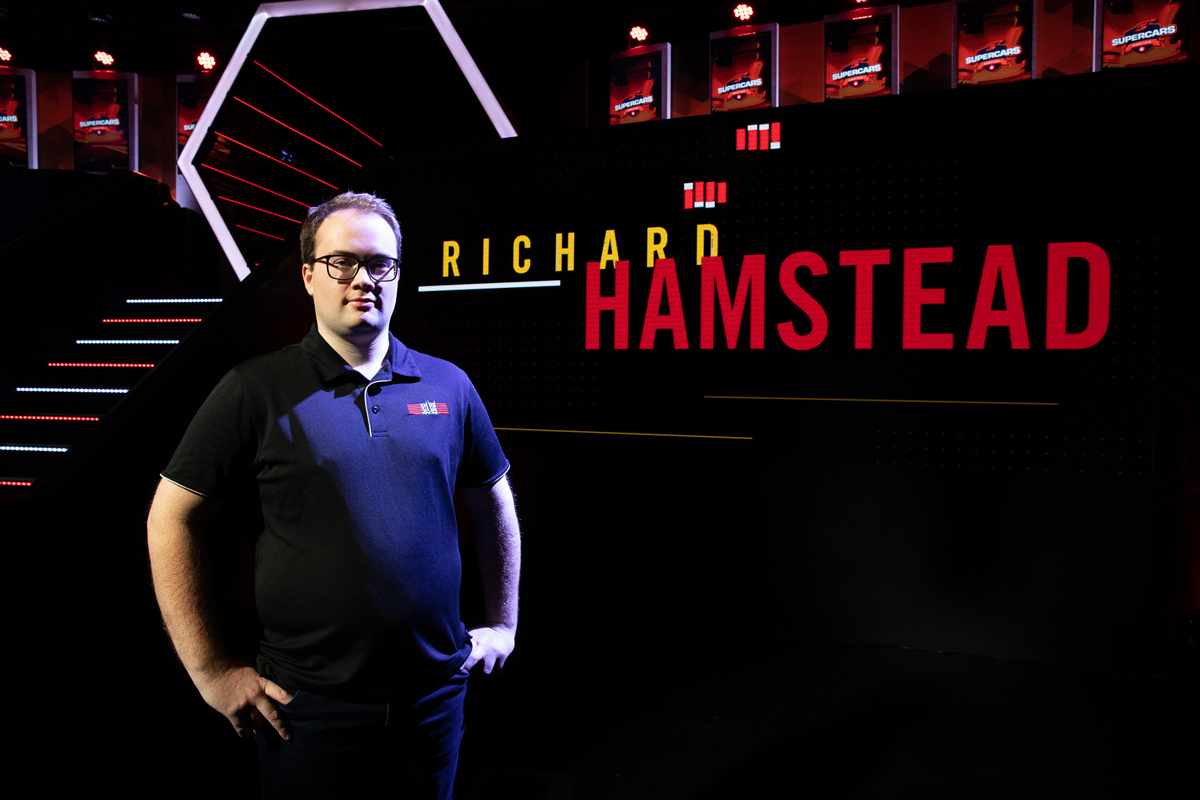 Richard Hamstead might just have inherited a stack of supporters ahead of tonight’s second round in the Gfinity Supercars Eseries.

The 26-year-old Sydneysider has crossed the divide to become the competition’s sole Ford runner.

Holden’s VF Commodore and Ford’s FG Falcon are both represented in the iRacing simulation software that the Eseries has adopted for 2019.

However, all 12 competitors chose the VF for the opening round, leaving Hamstead to opt for a change ahead of Round 2.

“I’ve always been a Ford fan actually,” he told Supercars.com.

“The only reason I chose the Holden was because the team I drive for outside of the Eseries, they require me to [drive a Holden] and I sort of thought it would be a bit silly to be switching between them.

“But the rest of the year I’m just going to be doing the Eseries and there was no other Fords in the field, so I was like I might as well drive for the brand I actually support.”

Hamstead grew up supporting Stone Brothers Racing and their ace Marcos Ambrose and has fond memories of other big moments, such as Supercheap Auto Bathurst 1000 wins for Mark Winterbottom in 2013 and Chaz Mostert in ’14. 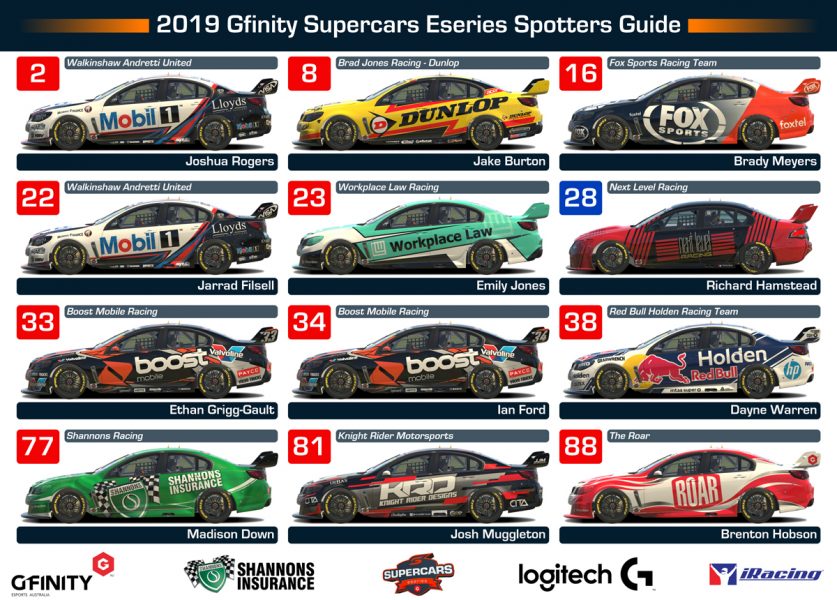 Asked if he’ll have much of an adjustment to make, the Next Level Racing driver was assured.

“No, in terms of how they actually handle, the cars are exactly the same but it’s just a little bit different with seating position and the engine sound and all that kind of thing,” he said.

“But apart from that, they handle identically.”

Hamstead enters Bathurst second in the standings, 12 points adrift of leader Madison Down, after taking top four finishes in all three Round 1 heats in a consistent start to his campaign.

Mount Panorama presents a high stakes scenario in the championship race, with a one-off 41-lap enduro.

“This is probably one where you really need to do your best in,” Hamstead said.

“It’s going to be pretty intense I think, especially as everyone is going to be back at home on their own equipment.”

Next year, the Eseries will feature the ZB Commodore and Mustang, which are currently under development for iRacing.