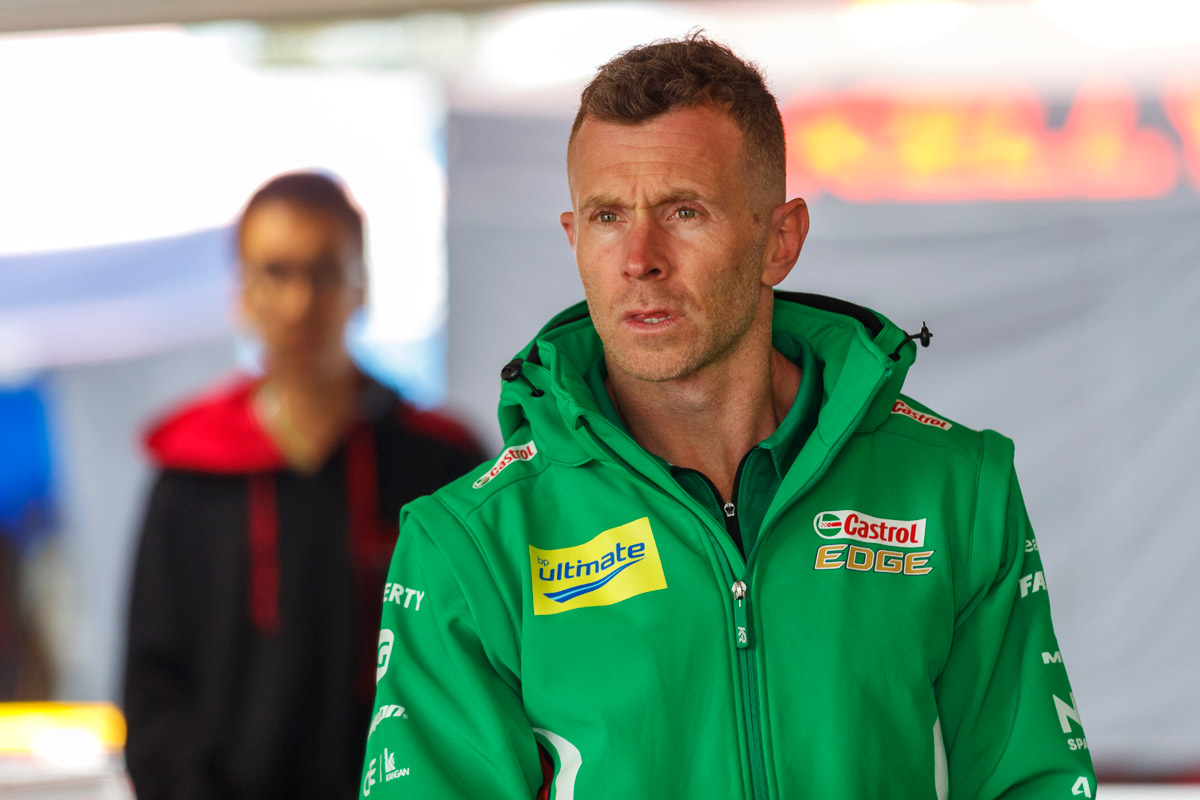 Close mates Dale Wood and Rick Kelly will again pair up for the Supercheap Auto Bathurst 1000 next month.

The duo drove together for the first time last year, placing a solid eighth; Wood also showed strong pace at Sandown, although he would later be caught up in a race collision with Luke Youlden.

The long-awaited confirmation locks Wood in for a 13th start at the Mountain, with a best prior finish of fourth there in 2017 with Chris Pither.

One of Kelly Racing’s founding drivers back in 2009, the now 37-year-old has one Supercars solo podium to his name, as well as the 2013 Super2 title.

“It’s great to have Dale onboard the Castrol Racing Supercar once again this year,” said Kelly, a two-time Great Race winner.

“He was an extremely valuable asset to us last year and it was a lot of fun having him around too so it’s great that we’ve been able to secure him once again to race in the Bathurst 1000.

“Myself and Dale are good mates away from racing so last year we didn’t quite know how we’d work together in a racing sense but it turned out really well. 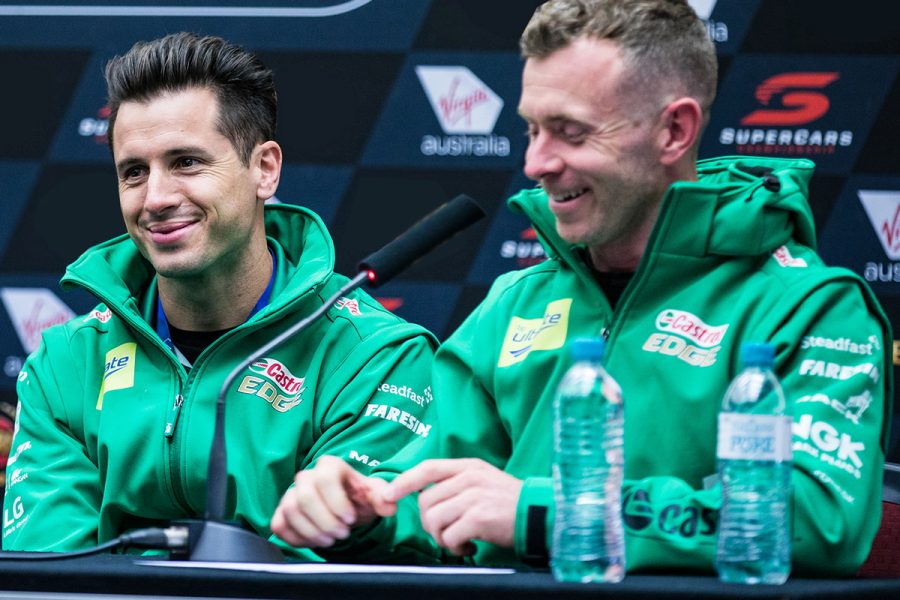 “His match fitness and engineering understanding were outstanding, he was able to actually provide a lot of feedback on the setup during his practice sessions which was a big advantage and in a lot of those sessions he was the quickest co-driver out there.”

Having been locked down in Victoria, Wood has been eagerly awaiting the opportunity to compete at Bathurst.

“It’s going to build some extra excitement leading into Bathurst because we just haven’t been able to do the sport that we love doing,” he said.

“It’s first-world problems but it’s the sport we love and we haven’t been able to do much of it this year so I can’t wait to get there and be back in a garage with my mates racing cars.”

A renowned larrikin, Wood believes his experience will help overcome the challenges of a different build-up to the 1000km classic, which could involve minimal pre-event seat time.

“There’s a bunch of us that are pretty fortunate that we’re now very experienced at Bathurst, I feel like the time out of racing won’t be an issue at all,” he added. 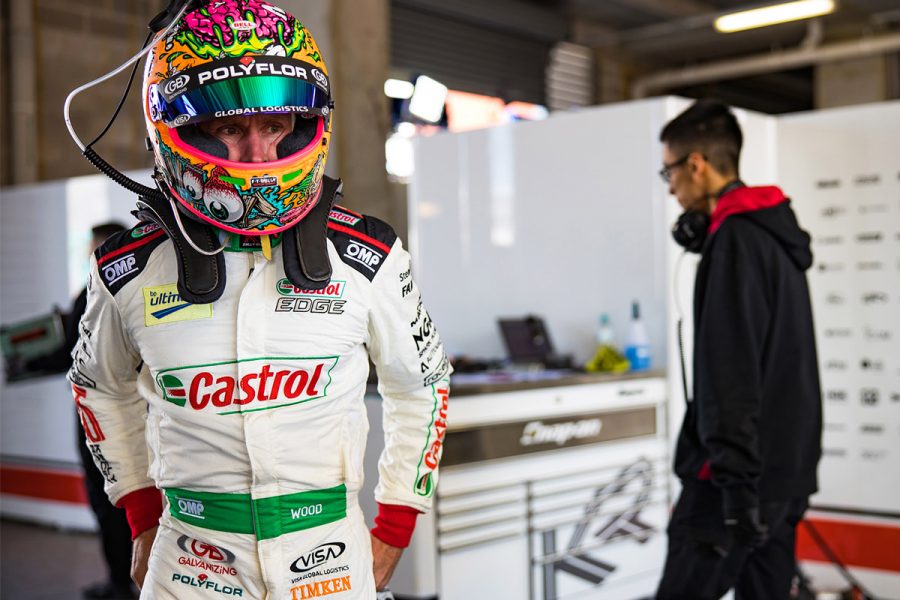 “The biggest challenge for me will just be getting to terms with the Mustang, I was comfortable in the [Altima] last year, so there will be a small adjustment to that, but the main thing will be not getting to do our usual build-up of preparation.”

“For me at the moment there’s no better combination than being back racing with my best mate at Bathurst, that’s going to be pretty cool.”

Wood’s confirmation leaves just five co-drivers yet to be announced.

Those seats are to be alongside: Kelly’s teammate Andre Heimgartner; Brad Jones Racing’s Macauley Jones and Jack Smith; and Team Sydney’s Alex Davison and Chris Pither.

The Supercheap Auto Bathurst 1000 will double as this year’s season finale, held across October 15-18 at Mount Panorama. 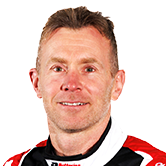