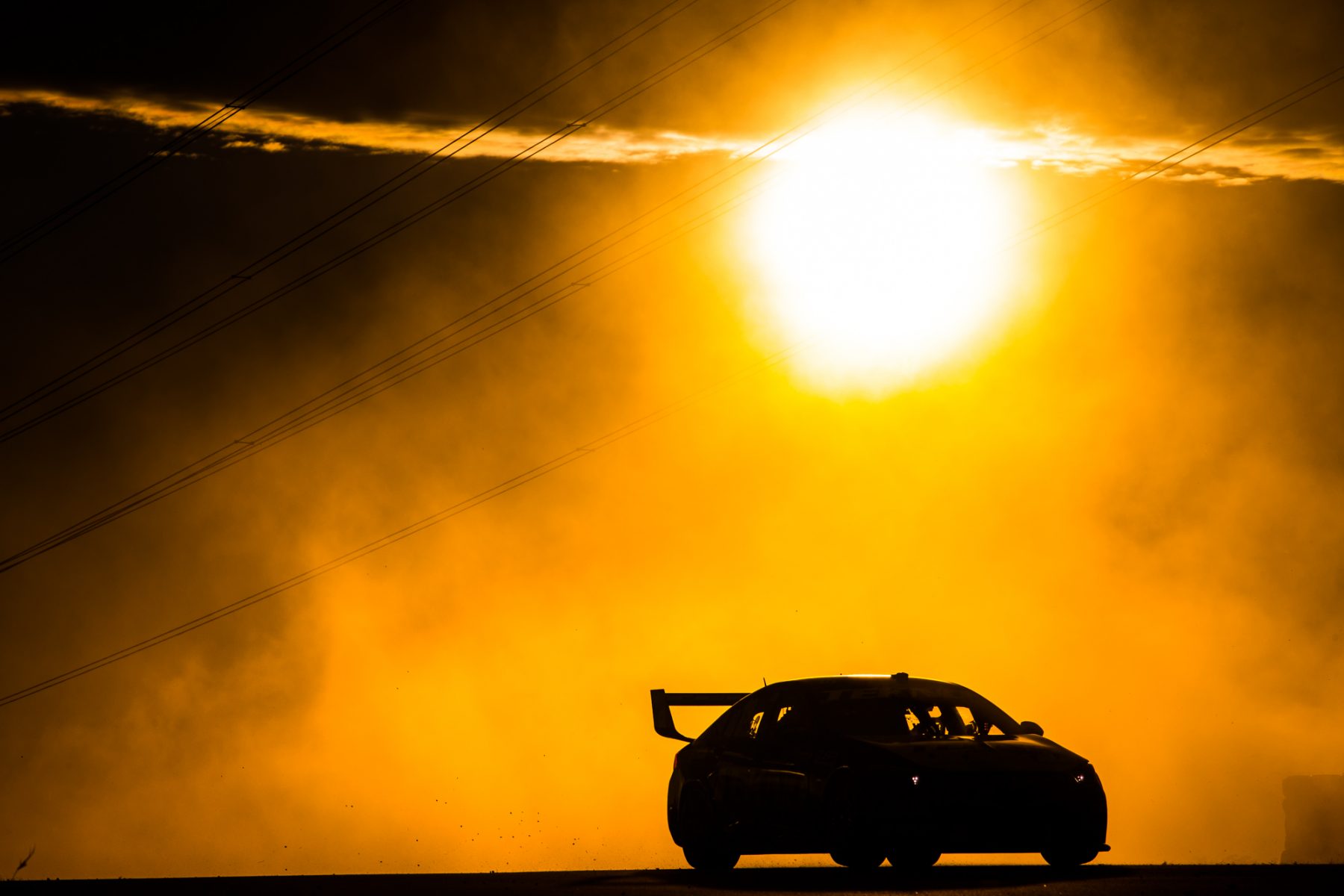 Supercars is pushing for more wildcard entries in the 2019 Virgin Australia Supercars Championship.

The field of full-time entries will drop from 26 to 24 next season, due to Triple Eight and Tickford Racing returning a Racing Entitlements Contract to Supercars.

A tender process for the two RECs will take place early next year, ahead of a likely return to a 26-car field in 2020.

While Supercars boss Sean Seamer is relaxed about running a 24-car field, efforts are underway to entice more wildcards in 2019.

Since 2017, Dunlop Super2 Series teams have been invited to enter main game races at four events under the SuperSprint wildcard criteria.

Five drivers entered the SuperSprint wildcards in 2017, but only two made the grid last year, in part due to several Super2 front-runners having stepped up to full-time drives.

Supercars has confirmed Super2 teams will again be encouraged to lodge wildcard entries in 2019, with specific events to be finalised.

Main series teams are free to lodge wildcards at any event, with 23Red Racing’s Phil Munday already expressing an interest in doing so next year.

“We’ll expand the opportunity for wildcards, which I think is fantastic, for Super2 or anybody who may be interested in driving,” said Seamer of 2019.

Asked how Supercars will encourage more cars onto the grid, Seamer added a combination of more available cars and garage spaces will help the cause.

“Obviously this year you had the ZB, so you needed a new car if you wanted to run a Holden (competitively), and next year we’ve got the Mustang,” he said.

“So that is challenge one, making sure you’ve got the current platform to be competitive.

“The second thing is, operationally down to garage space, making sure you’ve got the engineers and the crews to do it.

“With a bit more garage space that alleviates that issue and there are a few more ZBs available now than there were at the start of 2018.

“We’ll continue to make it as easy as possible for someone to run a wildcard, but ultimately it comes down to the team and the model they put around it.”

The push for more wildcards has come as an increased number of main game teams prepared to lodge Dunlop Super2 entries in 2019.

Triple Eight will return to the category with Kurt Kostecki, who ran two wildcards under his family team’s banner in 2018, and Stephen Grove.

Walkinshaw Andretti United is assessing a Super2 program with Abbie Eaton, while Tickford Racing, Garry Rogers Motorsport, Brad Jones Racing and Matt Stone Racing will all continue in both classes.

BJR ran 2018’s other SuperSprint wildcard at two events, fielding Macauley Jones, who steps up to the main game with the squad next year.

The main technical difference between the two categories will meanwhile be removed next year, with the top tier reverting to linear springs.

Understanding the twin-spring packages previously allowed in the main game was previously seen as a barrier for young drivers stepping up, due to their complexity.

17/12/2018
Stay In The Know
Sign up to the Virgin Australia Supercars Championship Newsletter
We use cookies to ensure that we give you the best experience on our website. If you continue to use this site we will assume that you are happy with it.Ok