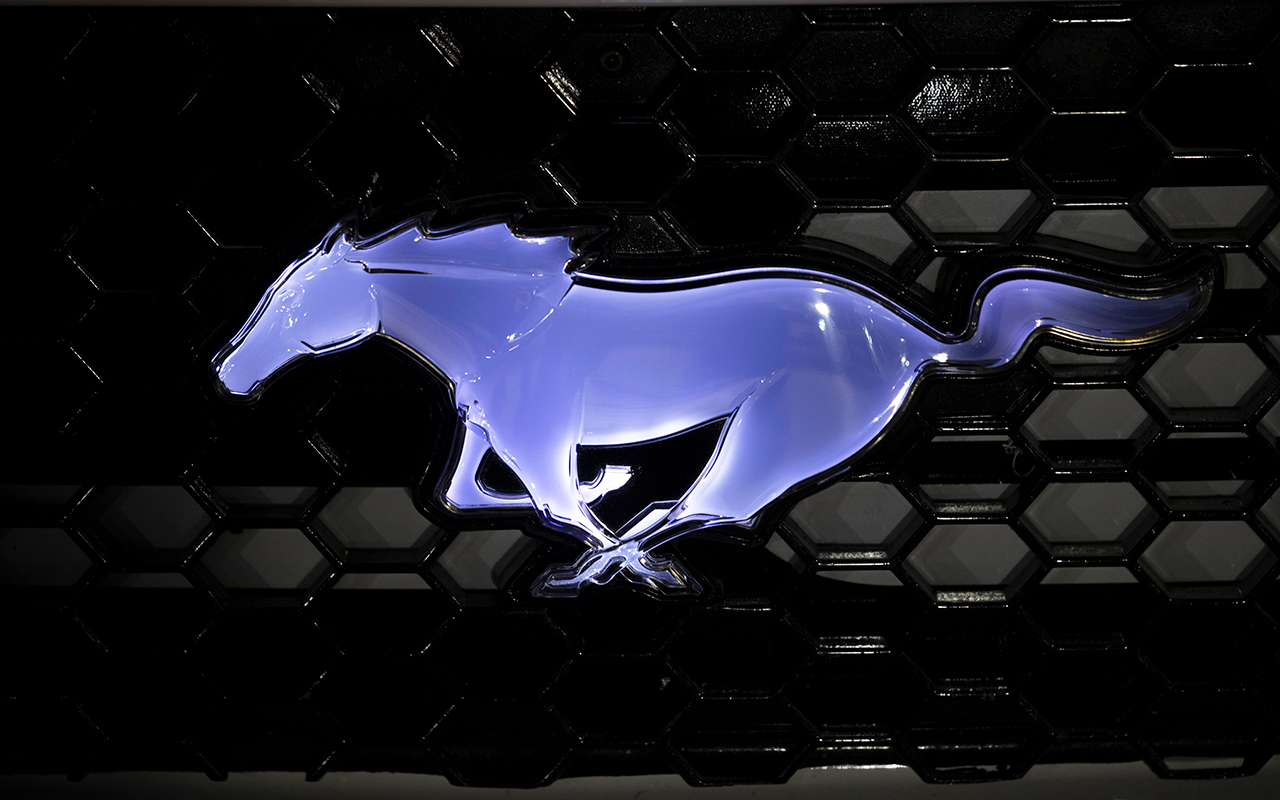 A seventh Ford Mustang will be added to the Virgin Australia Supercars Championship grid for next month’s OTR SuperSprint at The Bend.

Tickford Racing has confirmed it will field its Dunlop Super2 driver Thomas Randle in a fifth entry, marking the 23-year-old’s main game debut.

Randle scored a maiden Super2 win at the Century Batteries Ipswich SuperSprint, amid a strong second year in the class with Tickford.

His wildcard will come in 23Red Racing's spare chassis, which has been converted by Tickford from a Falcon FG X to a Mustang.

Randle is set to have his first taste of the car at Winton in a fortnight, where its sponsor and livery will be revealed.

It is one of two wildcards entered for the event, with Brad Jones Racing to run its Super2 youngster Jack Smith. 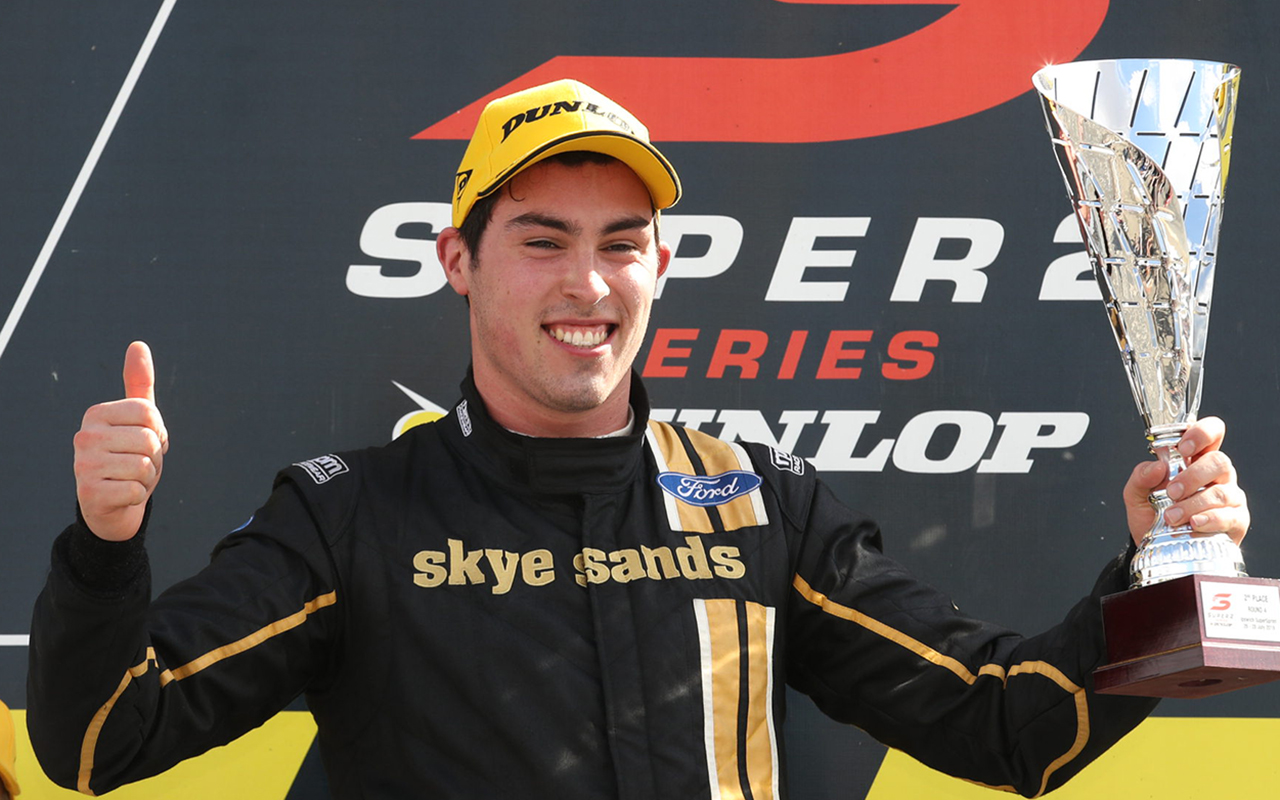 “I’m really looking forward to it,” said Randle of his upcoming wildcard start.

“We’ve got a test day in just under two weeks at Winton, it’ll be a five-car test, all of the team will be there and myself in a Mustang.

“I’ve driven on the [Tailem Bend] track a couple of times in our Saab Sports Sedan, so it’s good I’m not rocking up to a completely new track.”

Despite his track knowledge, the youngster has modest expectations for The Bend.

Randle is set to have a busy second half of the year, as he’s also expected to co-drive alongside Lee Holdsworth in the PIRTEK Enduro Cup.