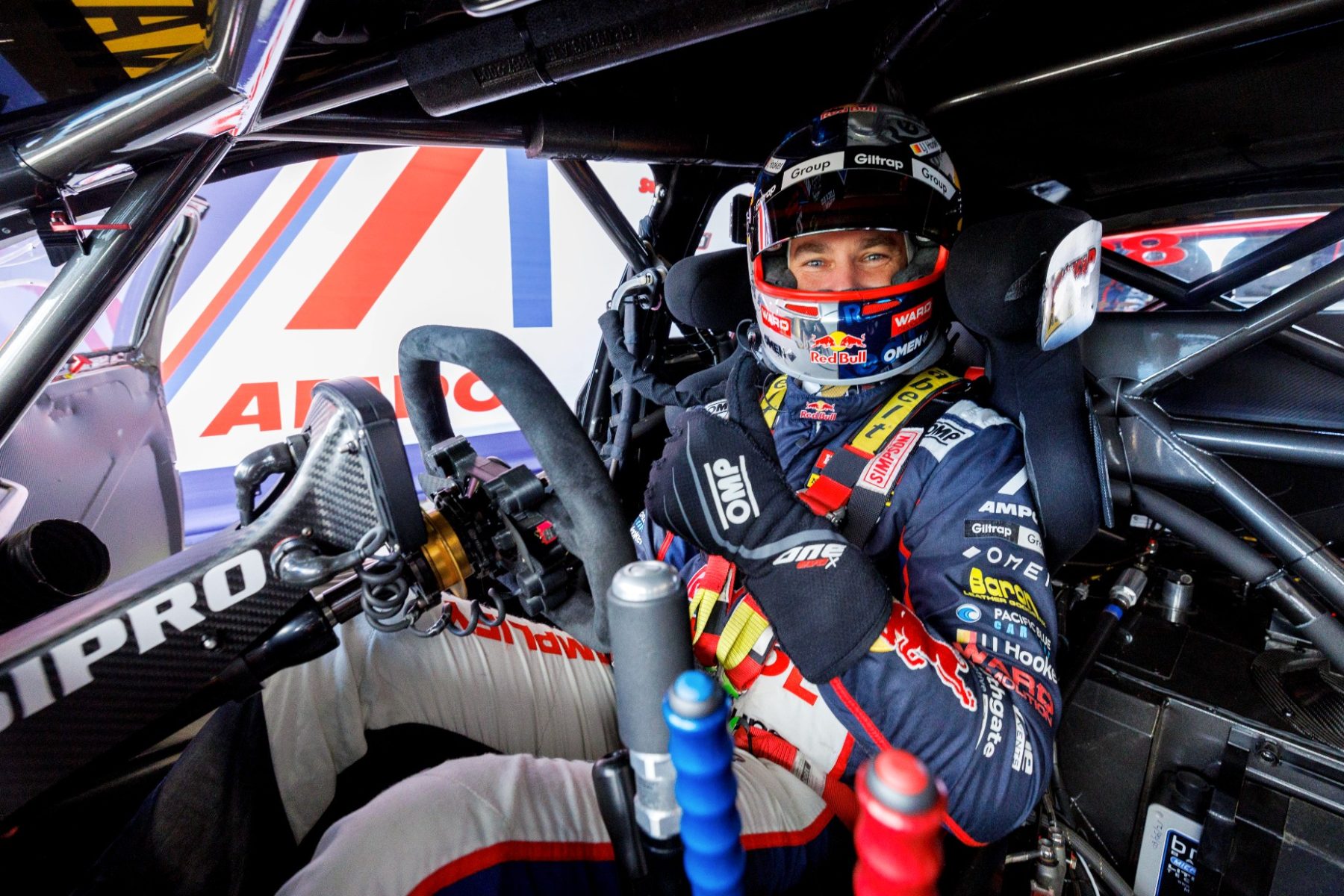 Fan feedback and the unique Supercars driving spectacle drove the decision to retain a manual stick shift system for Gen3.

It was revealed Sunday that the Gen3 Steering Committee confirmed the General Motors Chevrolet Camaro and Ford Mustang will retain the current gear system.

Gen3 cars will continue to use the current manual gear change mechanism used on the six-speed sequential transaxle when the ruleset debuts in 2023.

Gear shifting and the practice of heel-and-toe provides a unique spectacle with Supercars racing.

Already, the Gen3 prototypes have began testing in earnest, with drivers delighted with the "aggressive" nature of the new cars.

Reigning series champion Shane van Gisbergen, one driver who has completed testing of the new cars, was delighted by Sunday's news.

"I’m stoked with this decision by Supercars," van Gisbergen said.

"I was vocal about it, so was pretty much every other driver.

"We know the fans wanted the same thing we did.

"I’m sure everyone is happier with this decision to keep the gear shift the way it is."

"In my view, this is an important and correct outcome for Supercars and its fans," Larkham explained. 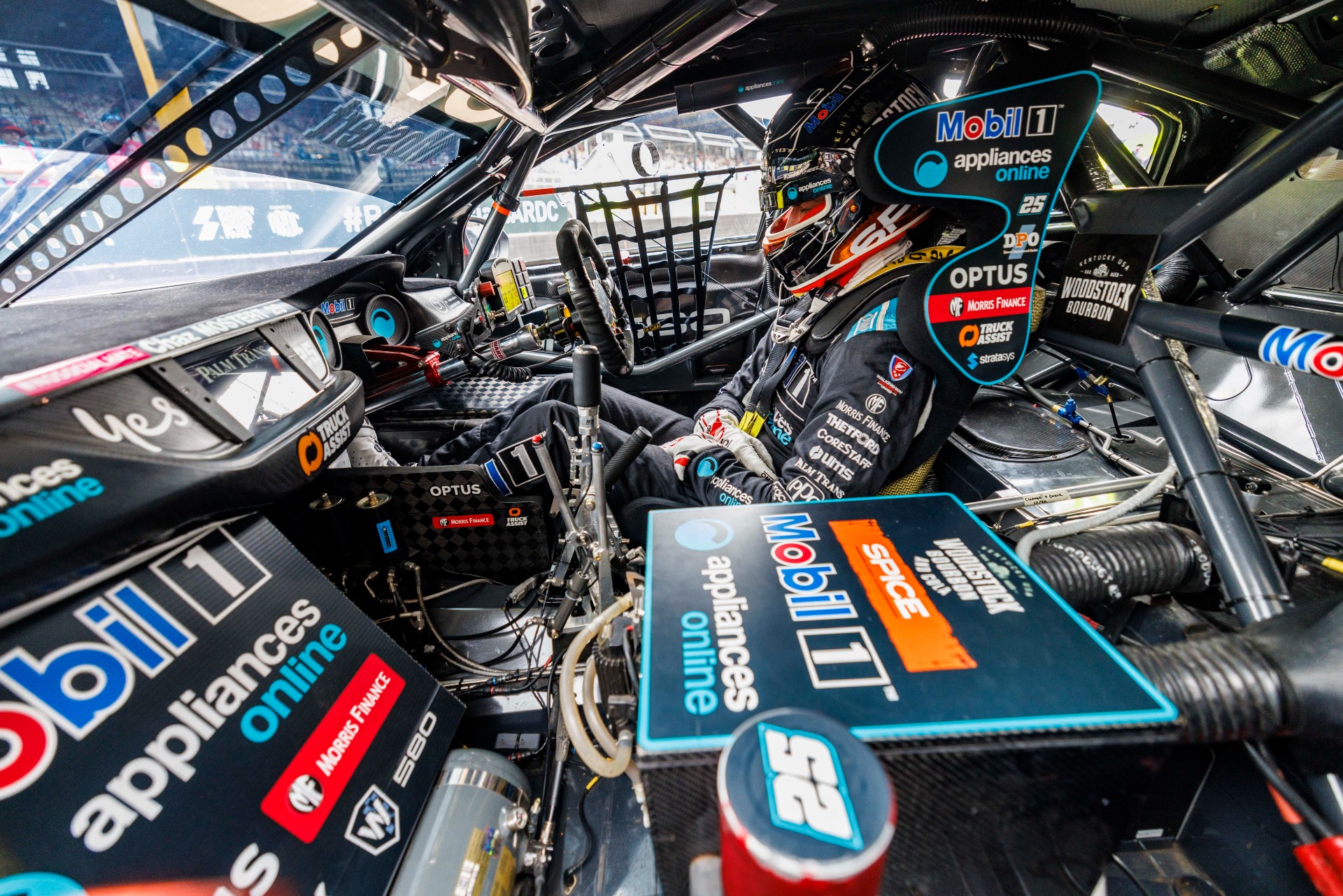 "Part of that success story of Supercars has been the tools like manual shifting, anti-roll bar and brake bias cockpit activity, that showcase the athleticism, the physiology and the psychology of the driver.

"This is definitely the right outcome for Supercars, a sport like any other that is about human endeavour and putting athletes under pressure."

Supercars CEO Shane Howard agreed, saying the current system adds to the spectacle: "We strongly considered the overwhelming feedback from our fans, teams and drivers that the gear change mechanism and the commensurate skill required to down change properly cannot be lost in Supercars unique heat of battle on-track.

"We have always celebrated the difficulty that comes with driving a Supercar. The shifting of gears has become part of the artform required to succeed in our category.

"We’re very happy with the decision of the Gen3 Steering Committee and can now move forward with further Gen3 development."

The Gen3 prototypes will continue testing at Winton later this month ahead of their first appearance in Sydney.

The Beaurepaires Sydney SuperNight will open the 2022 Repco Supercars Championship. Tickets for the event are on sale now.

How Gen3 car has changed since Bathurst demo

Next steps: Why Gen3 cars are being taken to Winton