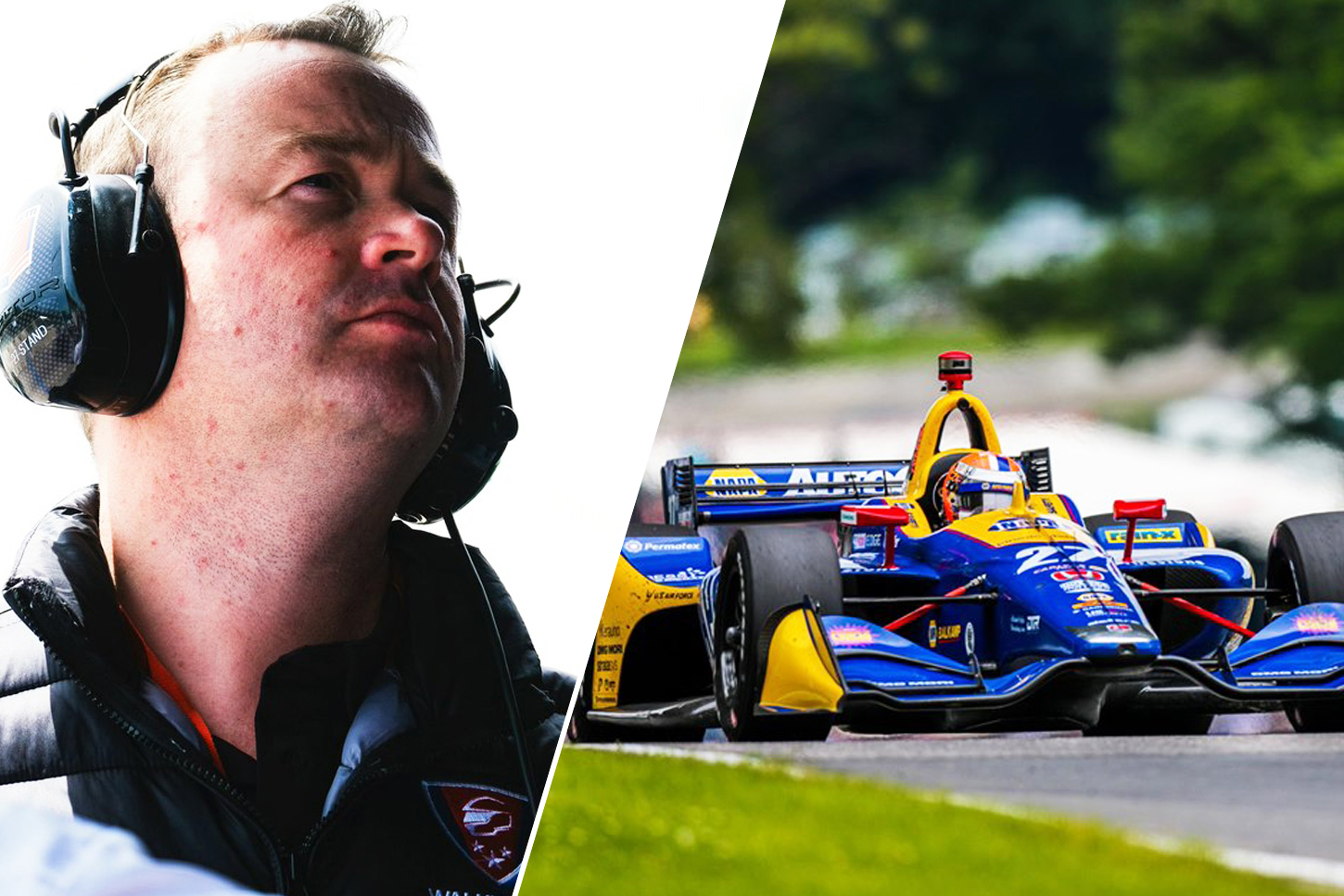 The trip comes 18 months after Andretti took a stake in the Supercars squad, as part of a deal that also included Zak Brown’s United Autosports.

That included sitting in on the team’s briefings, and following the sessions from the pitstand, tuned into the radios. 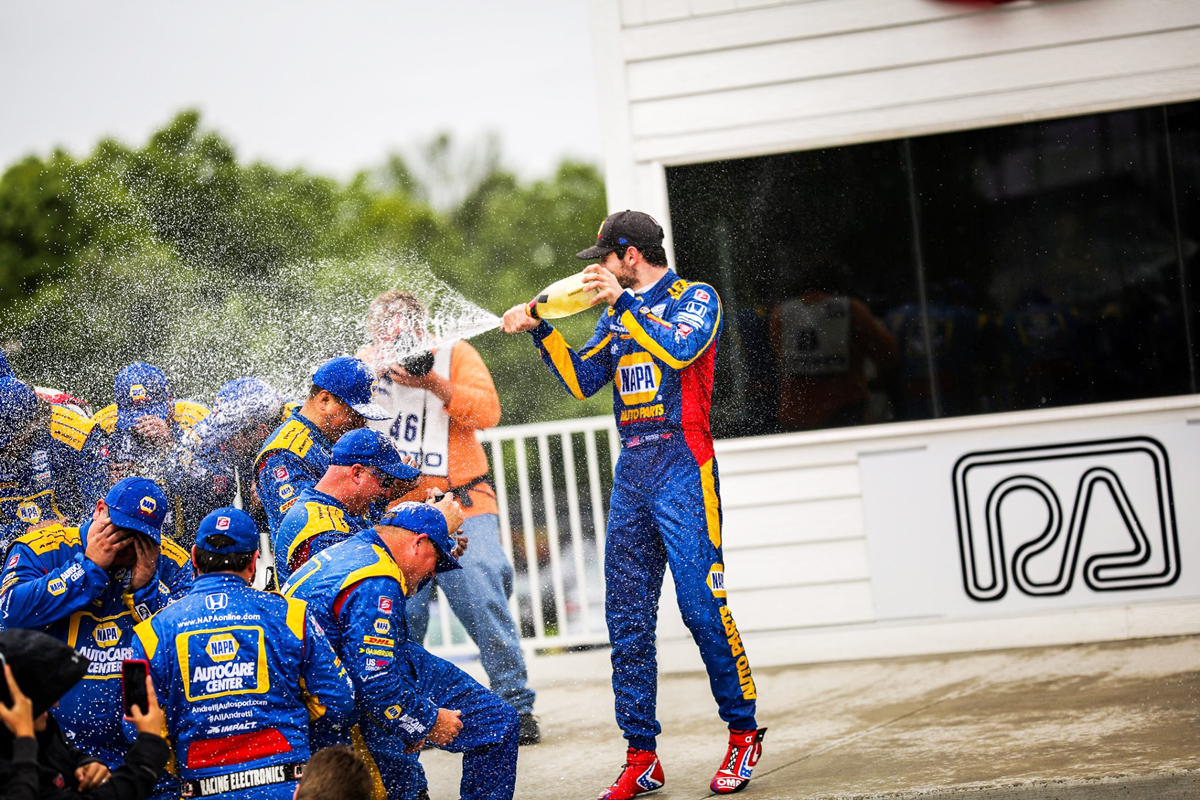 “Ultimately we’re here to get performance out of the vehicles, and we have a commercial environment as a business, things like that.

“It was good to see how they operate at the race track, obviously very different cars, but it’s all engineering principles.

“So from my background, looking at the engineering and operational side of the business, there’s certainly some similarities and things you can learn from.

“The communication method is both directions, you can see how they operate, advise how you do certain things.

“But primarily it’s about seeing how they run an event, seeing how they go about their engineering side of the business, working with the drivers and all that sort of stuff.

“It’s been beneficial from that perspective, seeing a different way of going about it.”

Nilsson and his Mobil 1 MEGA Racing team have regular phone conferences with the Andretti staff as part of the alliance, with various engineering projects also said to take place for WAU in the US.

The opportunity to strengthen those relationships with face-to-face meetings this week, says Nilsson, is highly valuable. 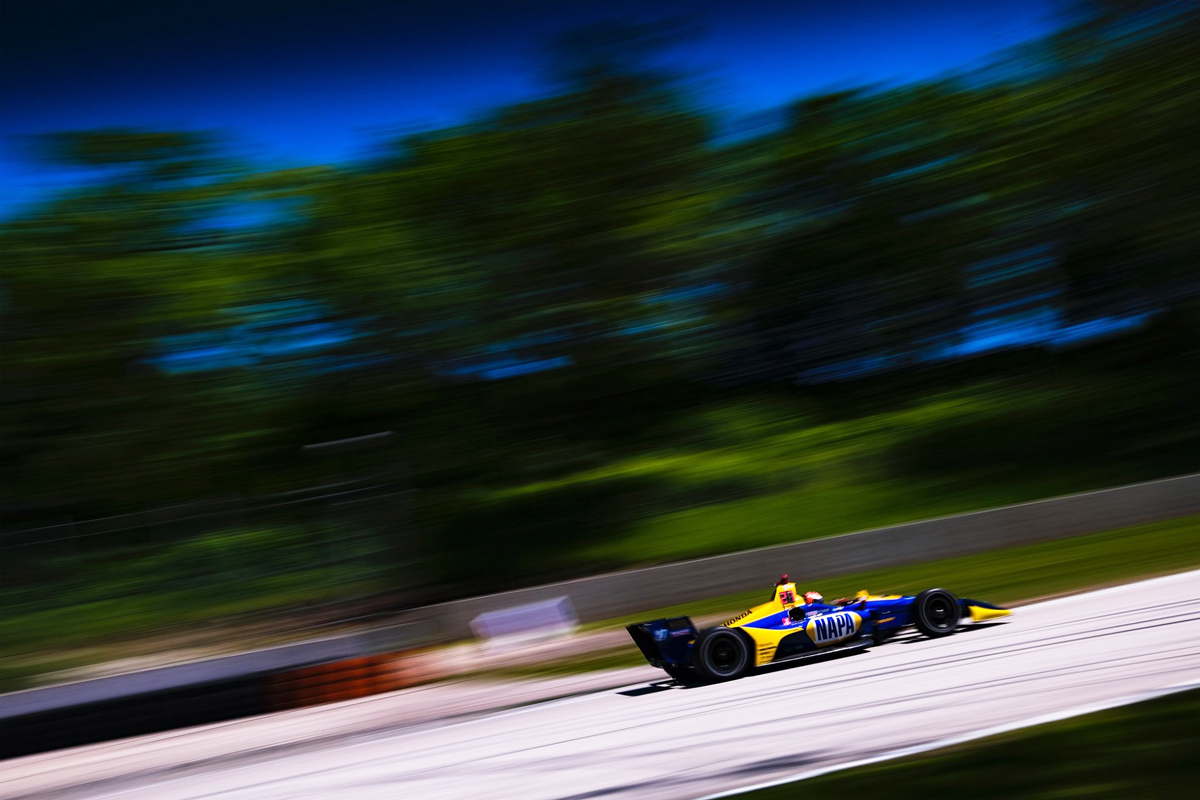 “It’s always been about engineering expertise and knowledge, and the operational side of things as well,” he said of Andretti’s contribution.

“That’s part of the constant development you have working as a partnership and understanding what you can bring to the table.

“That’s primarily the focus with the guys at Andrettis.

“We’re always working on things together, but the face-to-face opportunities don’t often exist.

“The schedule opened up, opportunity arose, so it’s a timely opportunity to sit down with them in person and work through things.

“It’s something that we recognised within the first 18 months as important to do at the first opportunity, so we’ve taken that.”

Nilsson will return to Australia this weekend ahead of the Watpac Townsville 400 on July 5-7.