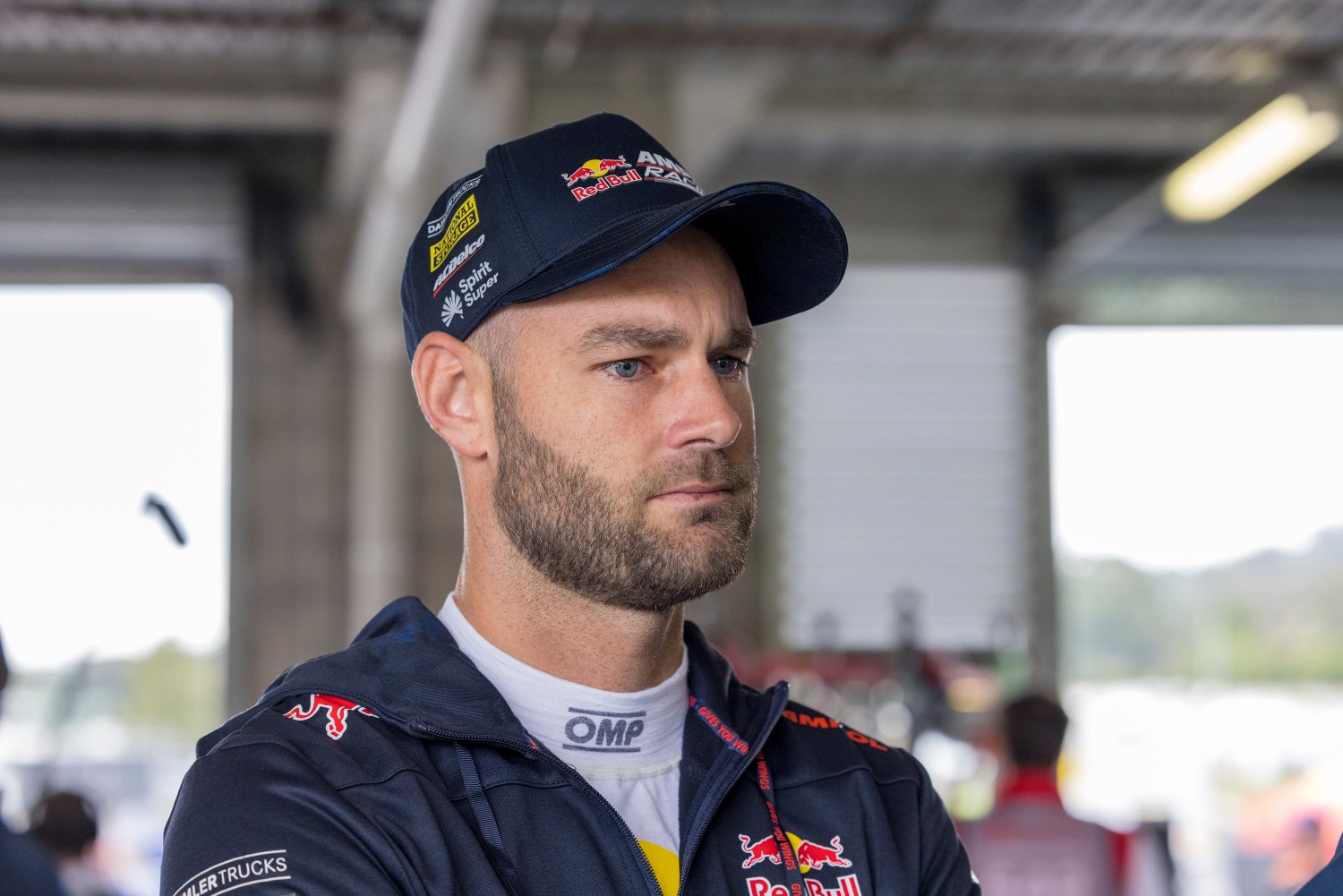 Van Gisbergen, who won both races of the 2021 season opener in Bathurst last week, suffered the accident on Saturday morning.

The Red Bull Ampol Racing driver had a plate inserted during the routine procedure in Brisbane on Saturday afternoon.

It marks an unfortunate blow to the Kiwi's title charge, with van Gisbergen slated to return for the Penrite Oil Sandown SuperSprint in a fortnight. 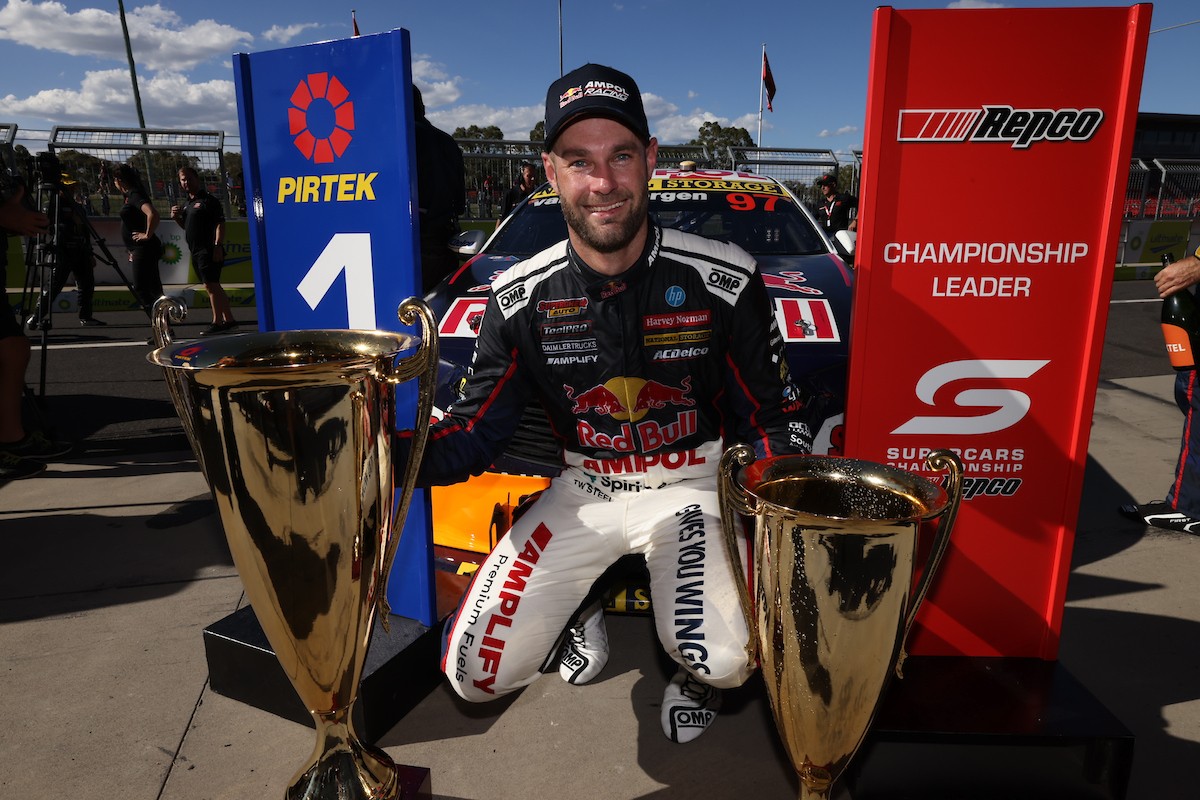 Van Gisbergen will not carry out driving duties for Triple Eight at next weekend's Fanatec GT World Challenge Australia Powered by AWS event at Phillip Island.

However, according to a team statement, the 31-year-old is expected to "recover well" in time for the Sandown event.

"Shane van Gisbergen is recovering from successful surgery on his collarbone after a mountain biking accident this morning," the statement read.

"The Red Bull Ampol Racing driver had a plate inserted during the routine procedure in Brisbane this afternoon and is expected to recover well.

"Van Gisbergen was due to race in the debut round of the Fanatec GT World Challenge Australia Powered by AWS series next weekend at Phillip Island. 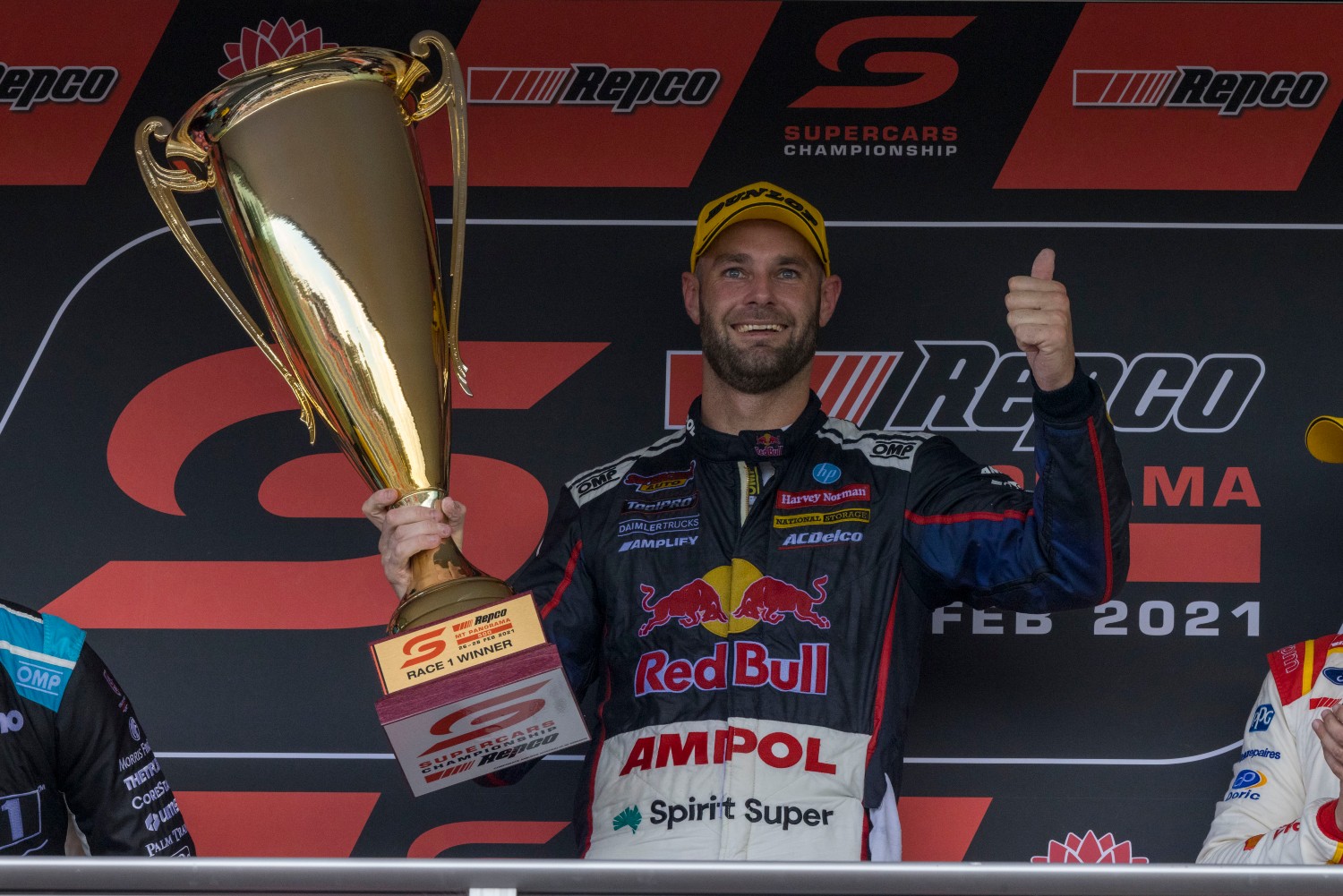 "While medically he would likely be able to do so, the decision has been made to wait until the Sandown SuperSprint in two weeks to return to the wheel to allow more time for a smooth recovery.

"Jamie Whincup will take his seat alongside His Highness Prince Jefri Ibrahim in the no. 888 AMG GT3 Evo."