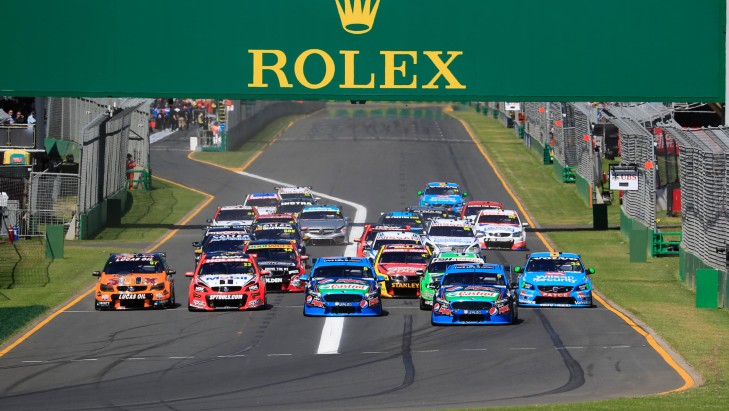 V8 Supercars has announced a change to its 2016 calendar following the decision by Formula One to move the Australian Grand Prix.

The Albert Park race was originally scheduled for March 31 to April 3 but has been moved to March 17-20 as part of a revised 2016 F1 calendar ratified at the FIA World Motor Sport Council in Paris.

"It's a very simple and neat swap of dates for these two events which won't affect the rhythm of the revamped calendar for 2016," he said.

"We believe the 2016 calendar is a major win for fans and the most exciting the sport has seen. It delivers consistent and regular events throughout the season and expands the championship into Asia in what is a truly exciting development for the sport.

"We believe it will result in an even bigger following for our sport both locally and overseas with bigger crowds and our expanded television coverage on Fox Sports and Network Ten."