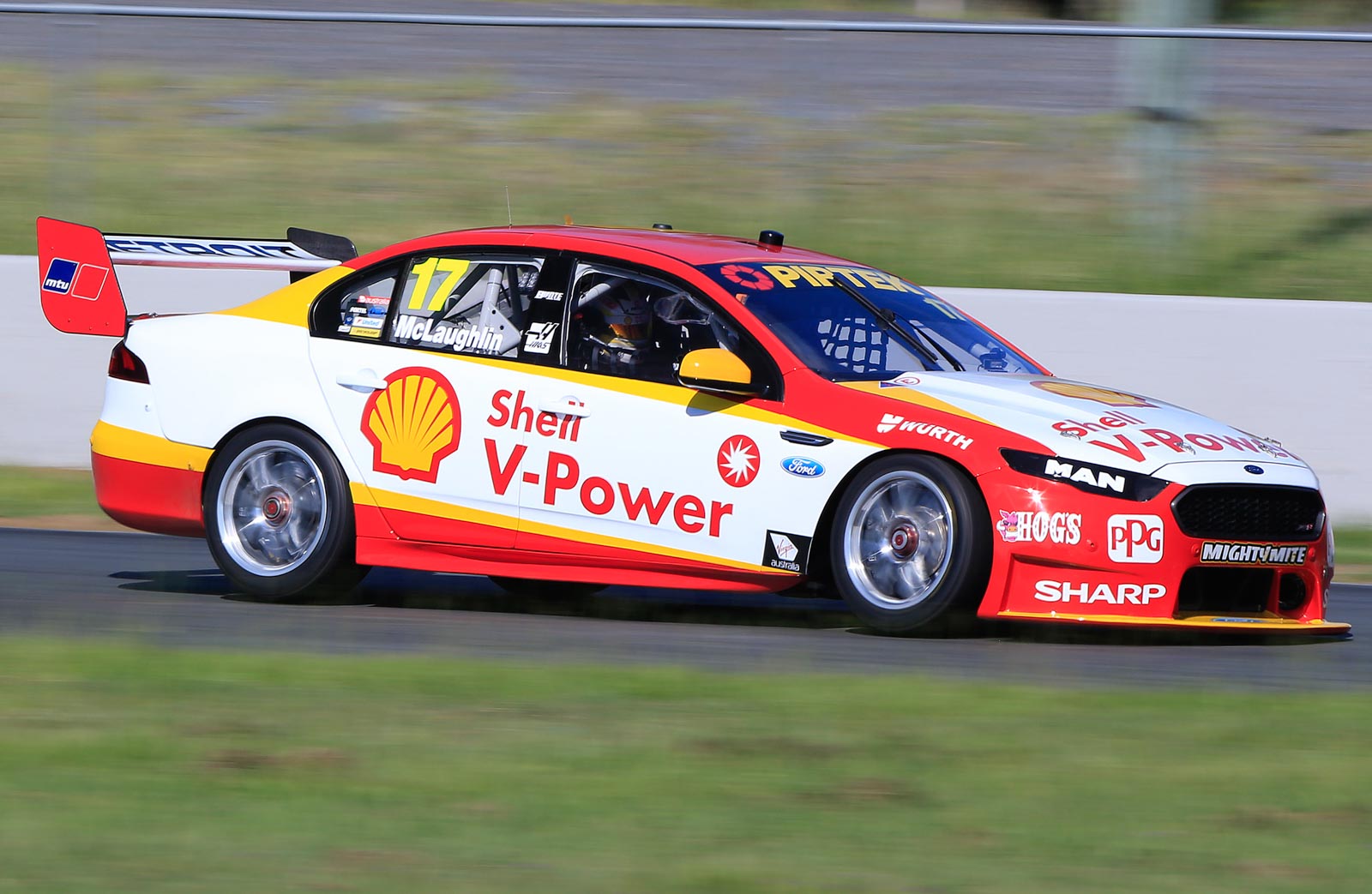 Alex Premat says that the opportunity to link with United States-based Team Penske was the key factor in his decision to walk out on Red Bull.

As confirmed on Tuesday, the 34-year-old Frenchman will reunite with former Garry Rogers Motorsport team-mate Scott McLaughlin in this year’s Pirtek Enduro Cup.

Having entered the enduro campaign under scrutiny following mixed form at GRM, the three 2016 events included a maiden Supercars win for Premat on the Gold Coast.

While leaving the category’s benchmark team was a big call, Premat says that the lure of DJR Team Penske’s US ties was too great to ignore.

Premat is based in Las Vegas, Nevada, where he is the manager of the EXR Racing School.

“I had the two options, to stay at Triple Eight or to move to Penske,” Premat told Supercars.com.

“I was very happy about last year to win with Shane, but it was a one-year contract.

“Roland signed me to do that job with Shane and I checked the box, so everything was done.

“I wanted a different challenge and living in the United States I’m closer to Penske, so that is a big link.

“Driving for an American brand with Team Penske, that’s really why I moved from Triple Eight.

Premat behind the wheel of the #17 Penske Falcon at yesterday's ride day.

Premat says he has no concrete racing plans with Penske outside of Supercars, but wants to position himself as an option should the squad expand into new categories.

“They are doing IndyCar, they are doing NASCAR and you never know what they will do in the next five years,” he said.

“Penske is such a legendary team. When I was a kid, running go-kart and then Formula Renault and Formula 3, I was watching the Indianapolis 500 with Helio Castroneves driving the Penske car.

“Those cars, with the white and the red, when you are a kid you dream of that like you do driving for Ferrari in Formula 1. There’s a lot of passion there.”

Premat drove DJR Team Penske’s #17 Ford during a ride day at Queensland Raceway on Tuesday, sharing the laps with McLaughlin.

Both have now driven Holden, Volvo and Ford Next Generation Supercars chassis, with Premat’s experience in the Triple Eight Commodore expected to be of particular use.

“Every car is different from Holden, to Volvo, to Ford. It’s good to drive all three cars,” he said.

“I have driven the best car with Triple Eight, so for sure I can help them get further for this year.

“Everyone knows it’s hard to be as fast as them, but we go step-by-step and do our best.

“It’s been a good three or four days with the team already.

“Having Ludo (Lacroix, who also arrives at Penske from Triple Eight) and Scott onboard, I feel at home after one day.”

In addition to the Pirtek Enduro Cup, Premat confirmed he will be a part of a new Tesla-only Electric GT Series in Europe and the US.