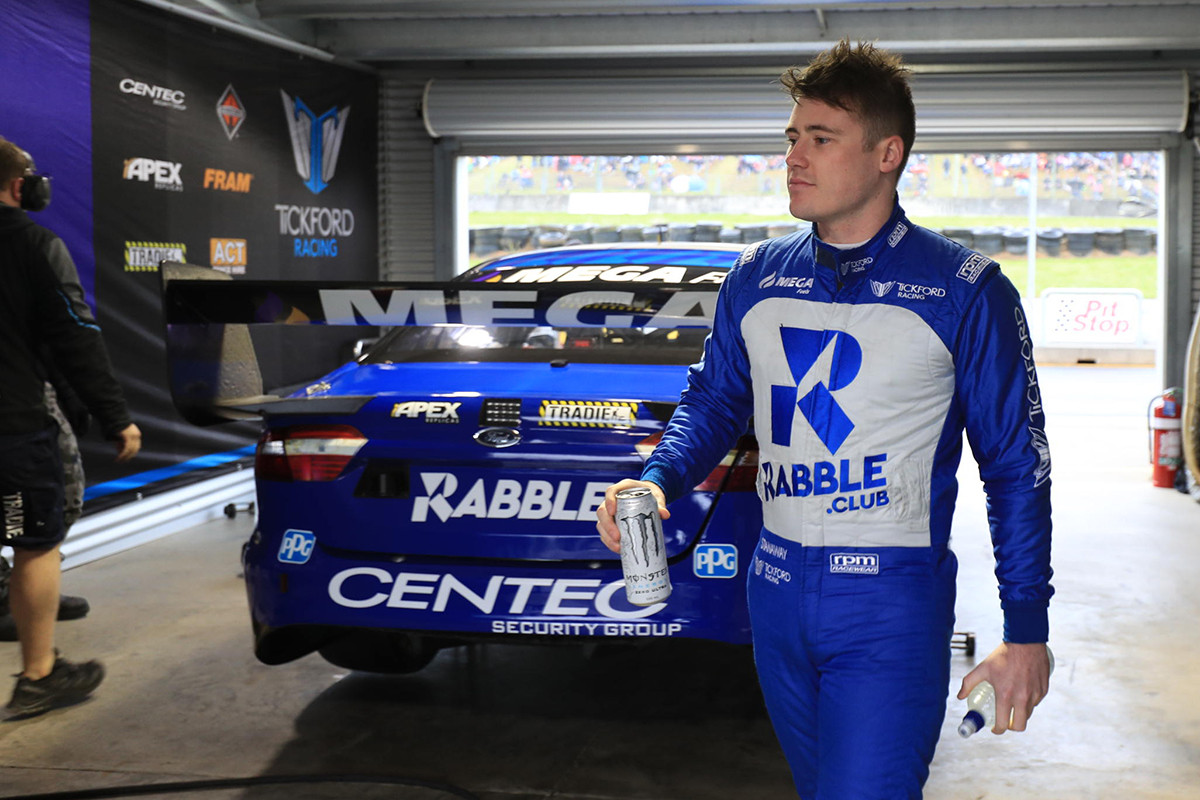 Richie Stanaway’s future at Tickford Racing beyond 2018 is in doubt as a horror rookie season nears its end.

Stanaway entered the main game this season to much fanfare, having starred in a series of enduro outings over the previous two years that included the 2017 Sandown 500 win.

Despite also coming with significant European open-wheel and GT-racing pedigree, Stanaway has struggled in Supercars and is currently 25th in the standings.

Stanaway has a two-year contract with Tickford that is understood to be subject to performance clauses.

Team boss Tim Edwards is remaining tight-lipped on the squad’s 2019 line-up, with current uncertainty including whether the team will run three Mustangs or four.

Chaz Mostert and Cameron Waters are locked in to continue, but the squad will be without Mark Winterbottom, whose impending exit was confirmed on Thursday.

A number of out-of-contract drivers are being linked with possible moves to Tickford as the silly season continues to unfold.

When pressed on Stanaway’s future at Pukekohe, Edwards would confirm only that “we've got an agreement in place with Richie for next year”. 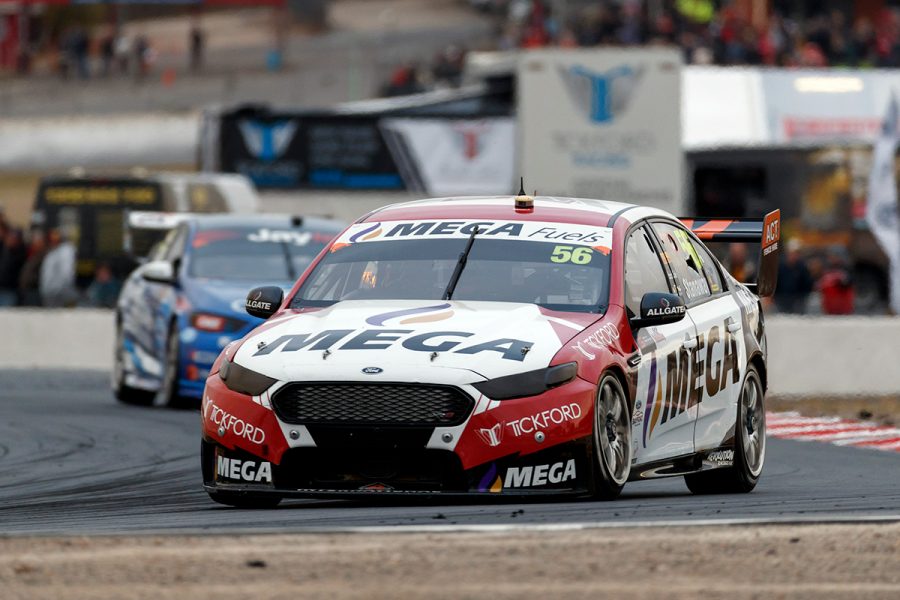 Stanaway meanwhile says he expects to continue on, although admits that how he performs in the final races will “potentially” impact his future.

“There’s always pressure to do better, I’m always trying to do as good as I can.

“Obviously it’s been a tough rookie year, but I’ve got a two-year contract with the team, so I don’t see why it would deviate from that plan at this stage.

“I would have liked to have had a better starting season, but at the moment everything is in place for 2019, I haven’t thought about it any other way.

"Obviously I’m just getting better (through the season), we had a pretty bad run through the enduros, but it just takes time in this sport I think.

Stanaway, who moved from Auckland to Melbourne at the start of this year, says he has no back-up plan if his Supercars dream ends after a single season.

“I’d be devastated. It’s what I’ve always wanted to do,” he said.

“I know it’s been a tough season, but I’d like to think I’m good enough if I’m given the right opportunity and have the right people around me, which obviously takes time.

“Obviously if it (losing the Tickford seat) happens I’ll be pretty disappointed, but I haven’t had to think about it at this stage.”

Edwards says Stanaway’s lack of form since moving into a full-time role has been perplexing for both team and driver.

The 26-year-old’s frustration has boiled over during the campaign, including a radio rant at Townsville in July, and a fiery television interview at Pukekohe after a troubled Saturday race.

“It is perplexing to us, just as it is to people on the outside. Richie is perplexed too,” said Edwards of Stanaway’s season.

“But it just seems that anything that can go wrong, goes wrong. Whether it's accidents, whether it's getting involved in other people's issues.

“The problem is when you qualify towards the back, you're on the back foot and you're racing out of kilter.” 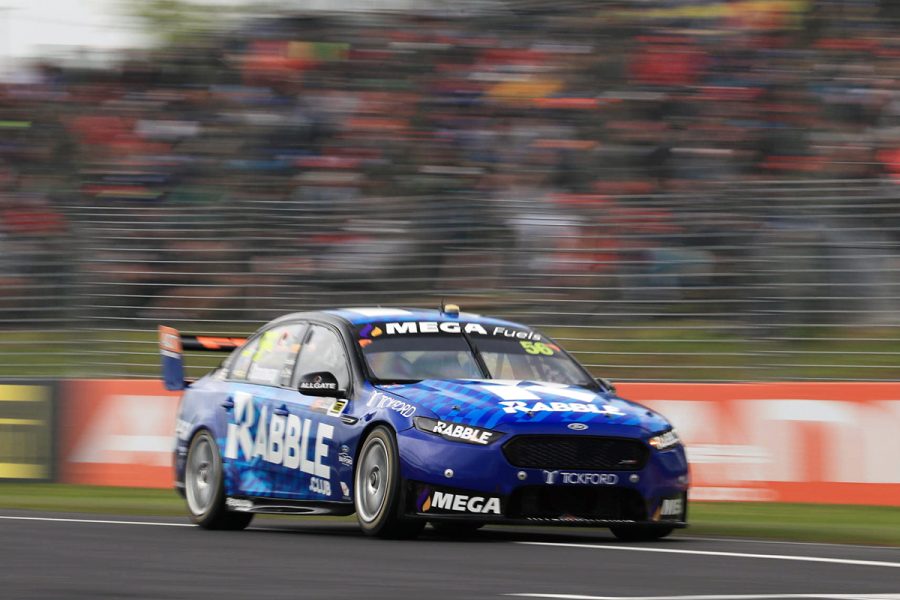 Stanaway started 12th at his home circuit on Saturday, but finished 23rd after a penalty

Edwards also moved to defend Stanaway, admitting he’s been a victim of the team’s struggles for speed throughout 2018.

“We haven't given him the best car this year. There's no shying away from that,” he said.

“We're certainly starting to find our feet over the last few rounds, but we certainly haven't got as competitive a package as we had last year.

“That hasn't helped Richie's case. In some instances our whole group has been in the back half of the field. It's not all about Richie and his performance.

“There is an element of how we've performed as a team as well.

“In saying that, when we have started finding our feet he's still struggled a little bit.

"It's great to see this weekend he's pretty close to the other three guys [on pace]. That's what we'd expected by this point of the season.”