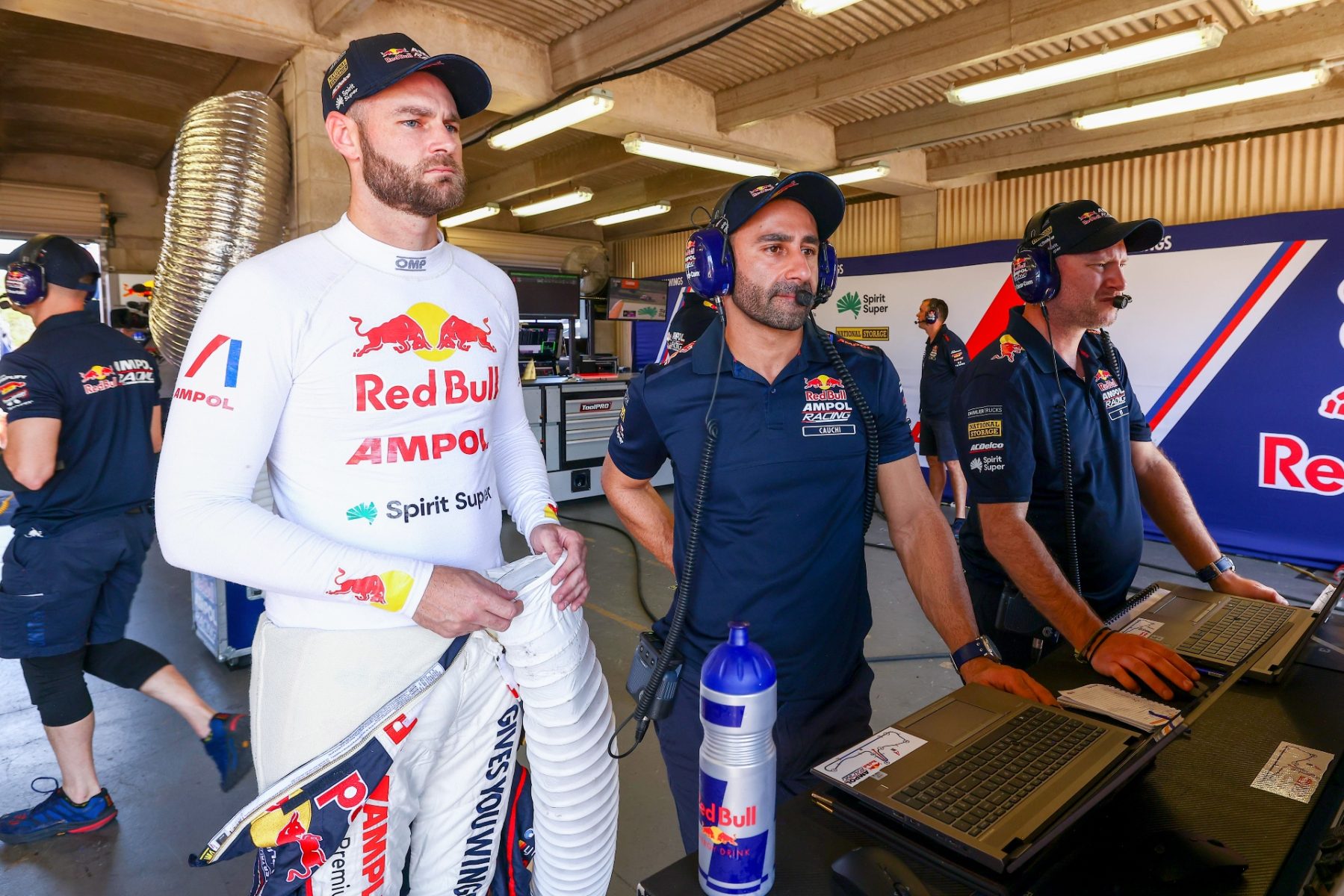 It was confirmed Wednesday that David Cauchi will leave the team for Kelly Grove Racing in 2022.

Wes McDougall, who has been engineering Jamie Whincup's #88 entry in 2021, will also depart the team at season's end.

It comes after Grant McPherson left Triple Eight at the end of 2020 to join Walkinshaw Andretti United.

McPherson was previously van Gisbergen's race engineer between 2016 and 2020.

He notably helped van Gisbergen to a championship in 2016, and Bathurst victory last year.

Cauchi is a long-term member of the Triple Eight family, having joined the team in 2007 as a data engineer. 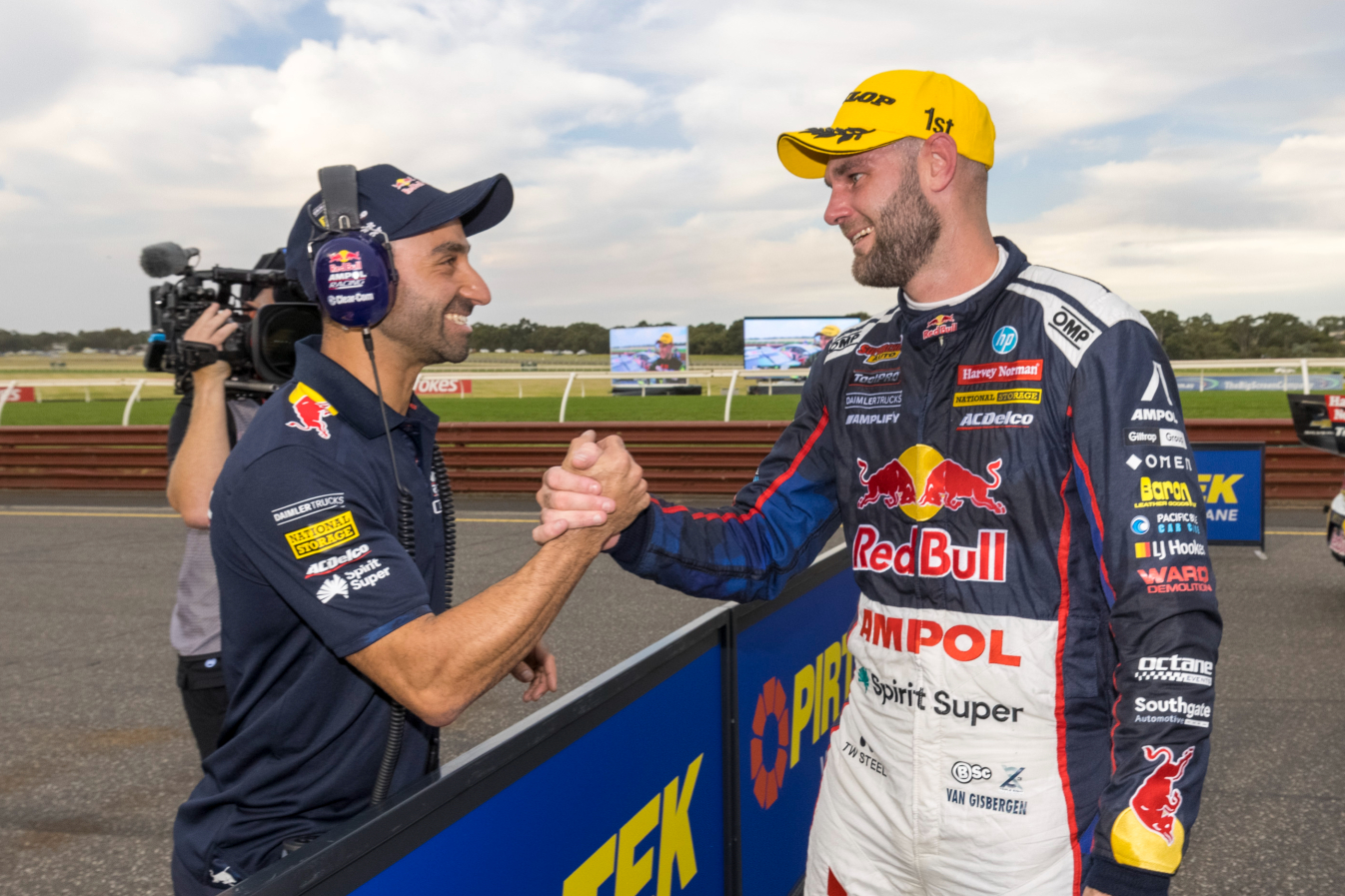 Cauchi and van Gisbergen have been a force in 2021

The team will also feature a new-look driver line-up in 2022, with van Gisbergen to be joined by Broc Feeney.

Current Super2 points leader Feeney will replace Whincup, who himself will replace Roland Dane as Managing Director and Team Principal.

With McPherson and Cauchi both on the way out, van Gisbergen will have his third race engineer in as many years in 2022.