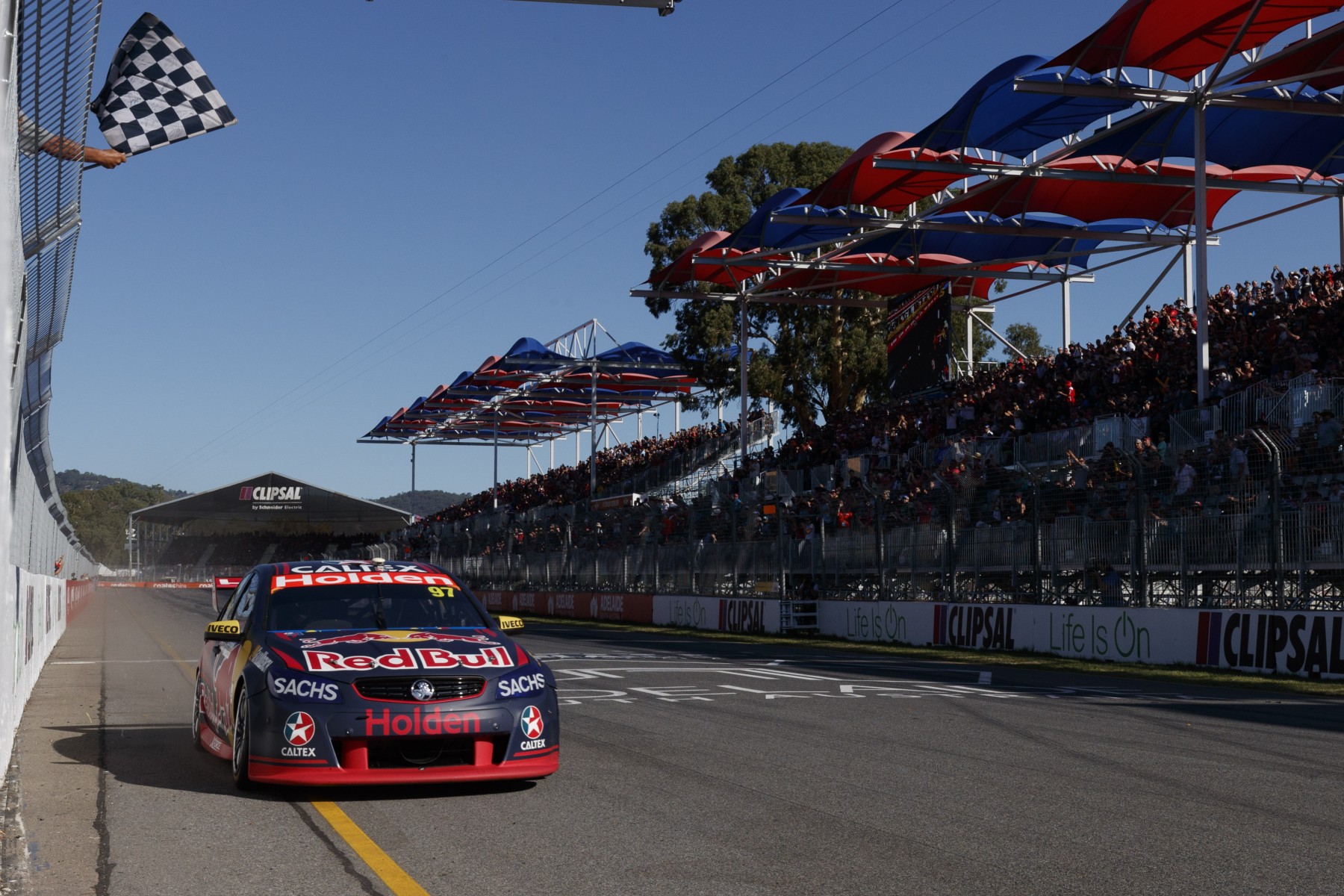 Taking over as Holden’s Supercars contender in 2013, the VF is now just three wins behind the only other model to break the ton; the VE/VEII that it replaced.

To celebrate the milestone, take a look back at the complete list of VF victories in the list below.

Not surprisingly, Triple Eight has contributed the lion’s share of success for the car, which will be replaced by an all-new model in 2018.

Triple Eight has taken 65 wins since 2013, with customer squad Tekno Autosports adding a further 12 to the tally.

Other winners have been Brad Jones Racing and Walkinshaw Racing with 10 wins apiece, Garry Rogers Motorsport (2) and Lucas Dumbrell Motorsport (1).

Jamie Whincup has meanwhile been by far the VF’s most successful driver with 40 wins ahead of his current Triple Eight team-mates van Gisbergen (19) and Craig Lowndes (16).