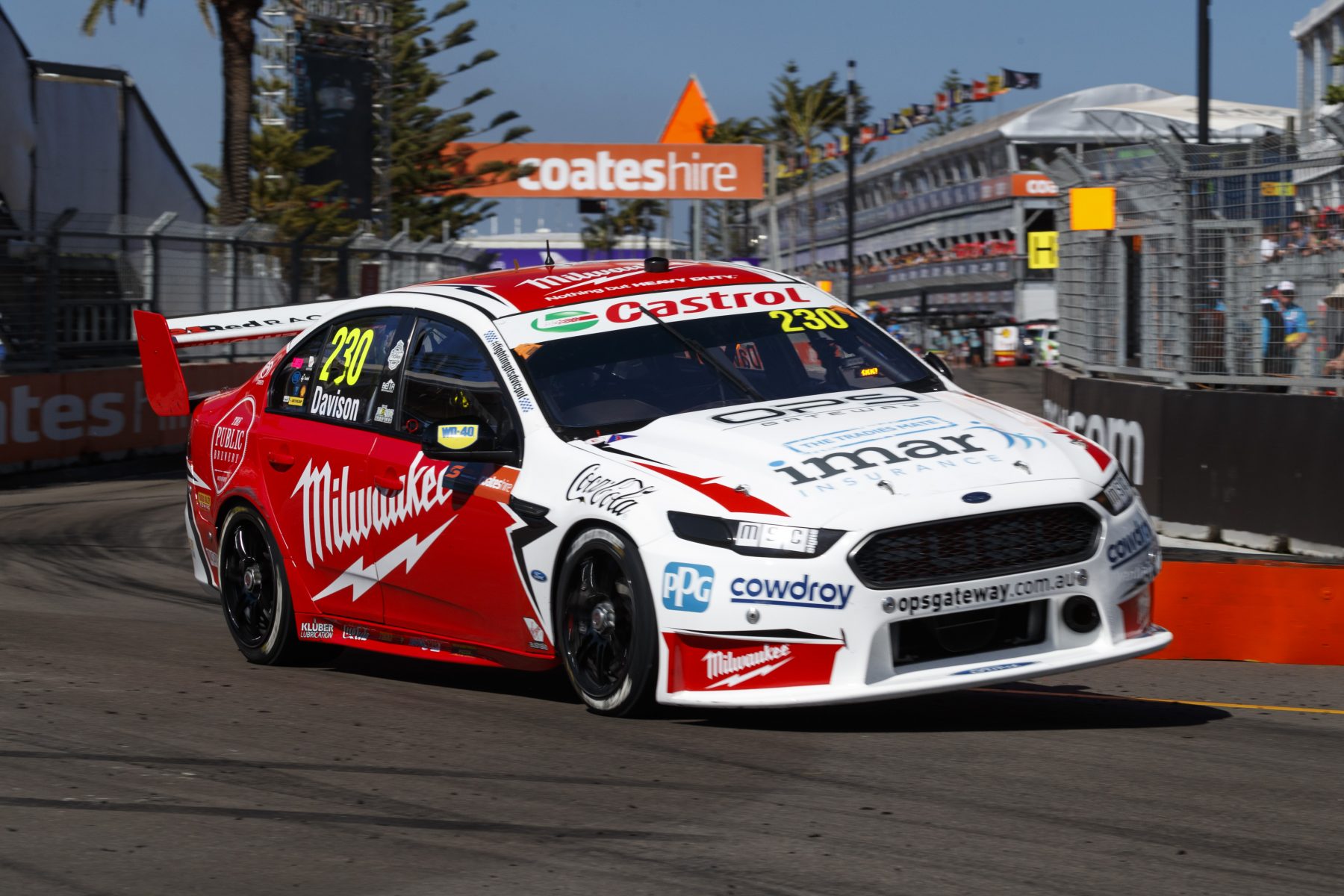 23Red debuted in 2018 with an ex-Tickford Falcon running out of Munday’s own workshop in Kilsyth, operating at arms-length from the four-car squad.

However, Tickford has returned one of its Racing Entitlements Contracts to Supercars, creating space to take on 23Red's Milwaukee-backed car as its fourth entry.

Although the deal between Tickford and Munday has been expected for some time, it was only signed off at the recent Coates Hire Newcastle 500.

It marks a return to the Tickford fold for 23Red driver Will Davison, who drove for the team from 2011-13 while it was known as Ford Performance Racing.

In 2019 he will drive alongside Chaz Mostert and Cameron Waters, while the departure of Mark Winterbottom and likely exit of Richie Stanaway leaves a vacancy in the third entry. 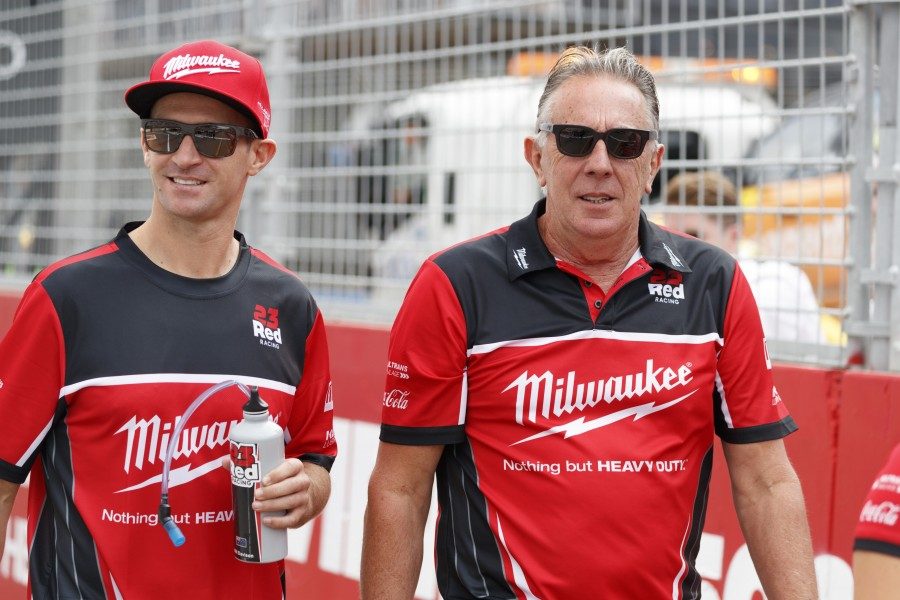 Will Davison and Phil Munday

“We’ve built a strong relationship with them over the past year, and we expect to continue to build on that as we bring our teams together.

“Phil brings a great energy to the team. He and I have known each other for over 20 years, and he’s been a great supporter of the RNR (Rod Nash Racing) entry over the years.

“We think his involvement will help us get back to the success we’re accustomed to having and we look forward to achieving that success together."

Munday stressed that much of his own crew will move across to Campbellfield, along with his REC and chassis, which is being upgraded from a Falcon to a Mustang.

Davison finished 15th in the championship this season, where the 23Red Ford operated out of the last garage in pitlane, sharing a boom with Team 18. 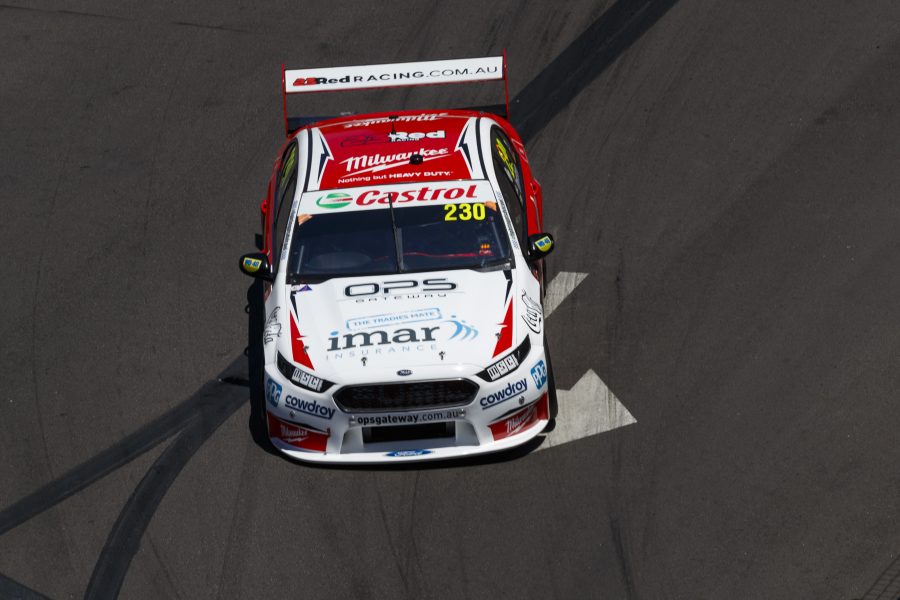 “I came into this sport to strive for continuous improvement and establish 23Red Racing in the series, but being a single-car team it is extremely challenging to achieve top results,” said Munday.

“With this in mind, I have decided to join forces with Tickford Racing as a customer to ensure we can continue to grow and achieve higher success.

“Milwaukee and 23Red Racing will still continue to operate as its own entity.

“By joining forces with Tickford, we are able to ensure the brand’s success and longevity in 2019 and beyond.”

Nash welcomed the return of Davison, whose time with the team included eight race wins and a best of third in the 2013 standings, before switching to Erebus Motorsport.

“Having Will back is great for all of us,” Nash said.

“He’s obviously done some great things in our cars in the past and has shown when given a strong car he can still compete.

“We look forward to giving him the opportunity to have more success in our garage from 2019.”