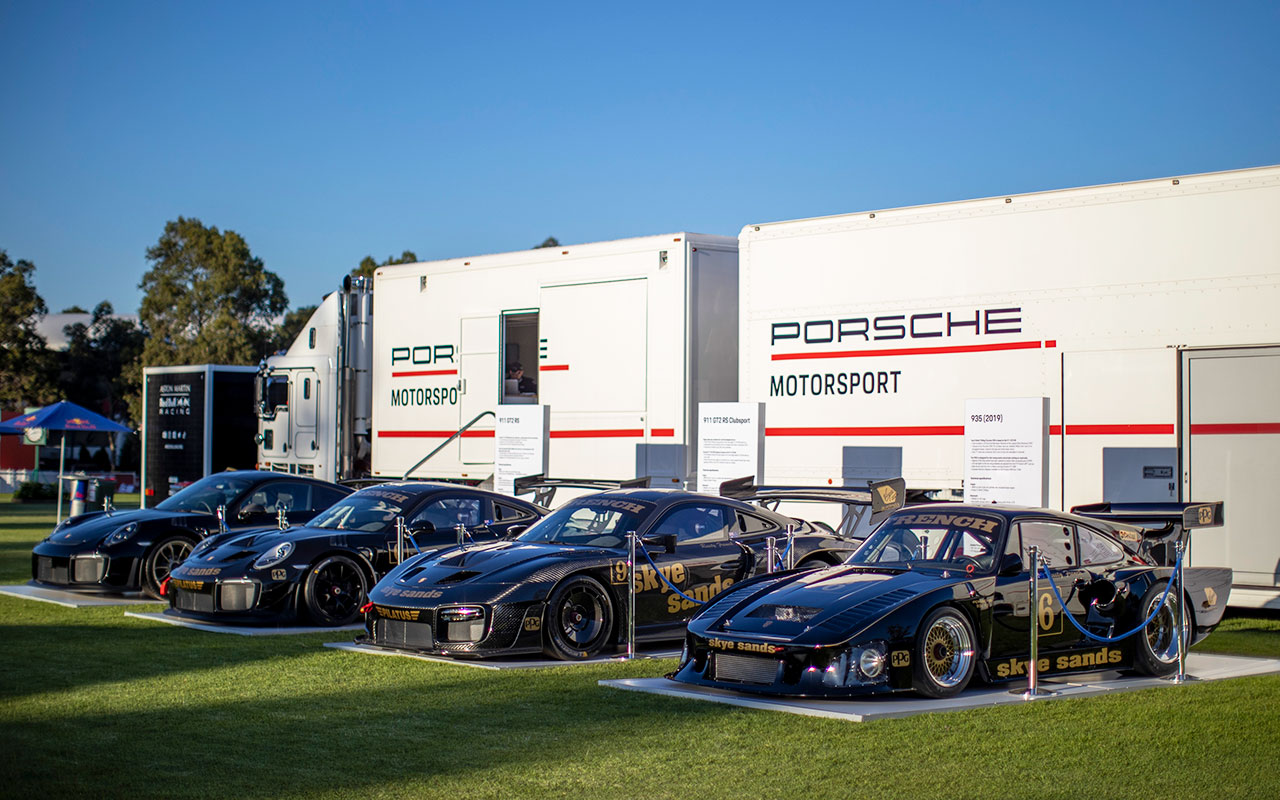 The cancellation of the Australian Grand Prix meeting earlier this month put the brakes on more than just Supercars action for Tickford Racing co-owner Rusty French.

A renowned car collector, French had four of his Porsches on display at the venue and was set to drive his latest acquisition for the first time in demonstration laps on the Sunday. 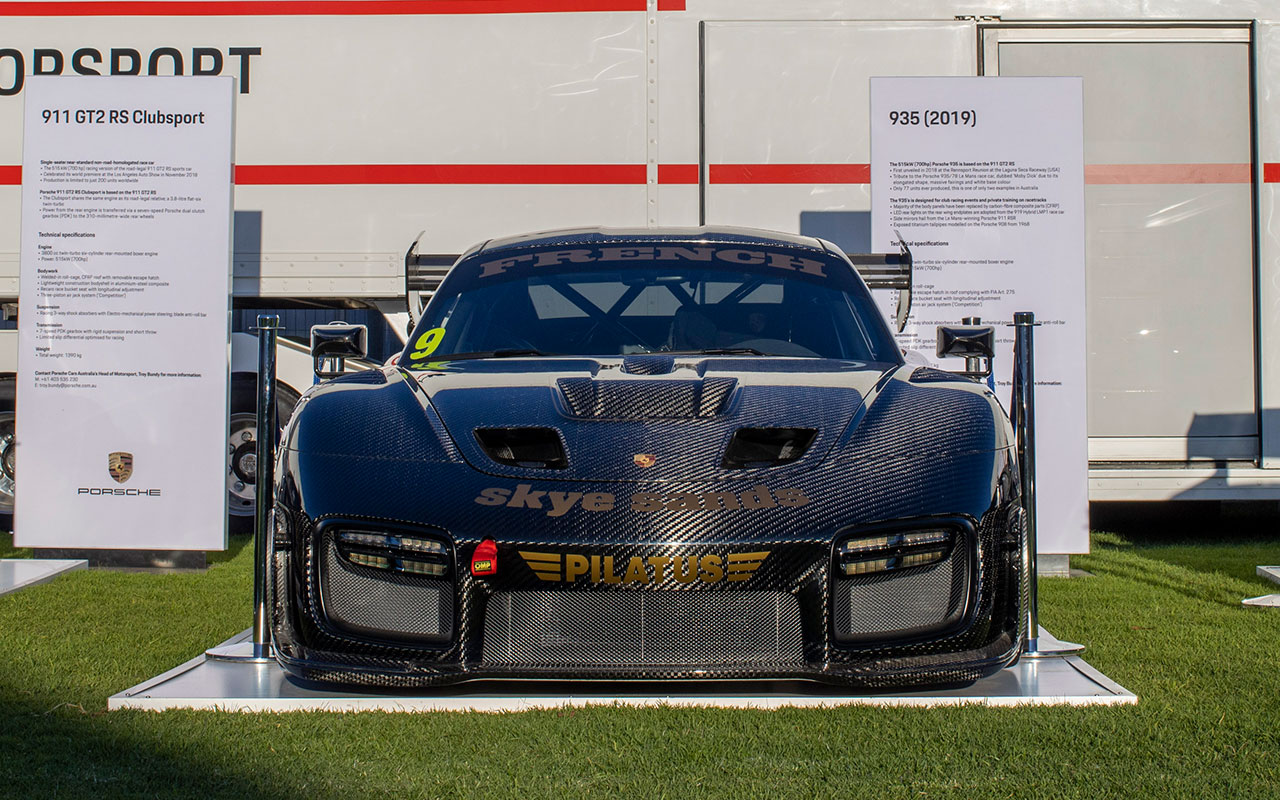 Based on the GT3 RS but with a unique carbon fibre body, Porsche’s latest 935 was an exclusive build; with those willing to hand over the near $1.2 million AUD price not guaranteed a car.

“I planned to own one of these very special cars since Porsche announced plans in 2018 to build just 77 as a homage to the famous ‘Moby Dick’ 935/78 Le Mans race car,” said French.

“Getting one wasn’t easy. Although I own more than 40 road and racing Porsches, that alone wasn’t a guarantee that I could purchase one.

"I had to list all the models [I own], when I bought them and so on. 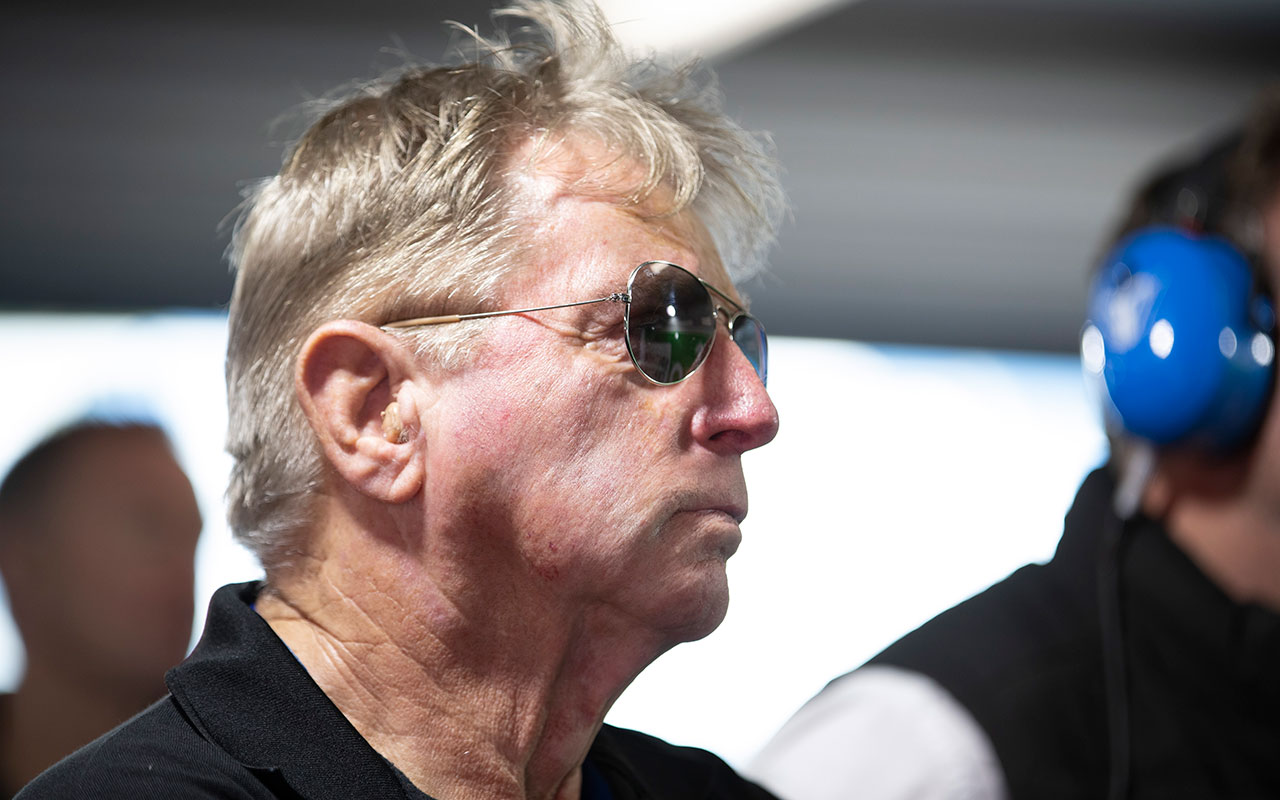 “Then I also had to fill out a form detailing my racing history before Porsche would issue me an invitation to order one.”

A co-owner of Tickford alongside Rod Nash and Sven Burchartz, French owns four original 935 race cars and has his own competition history with the iconic model.

He used one to win the 1983 Australian GT Championship, while later finding success with them in the ’89 British GT Championship and 2005 Japanese Le Mans Classic. 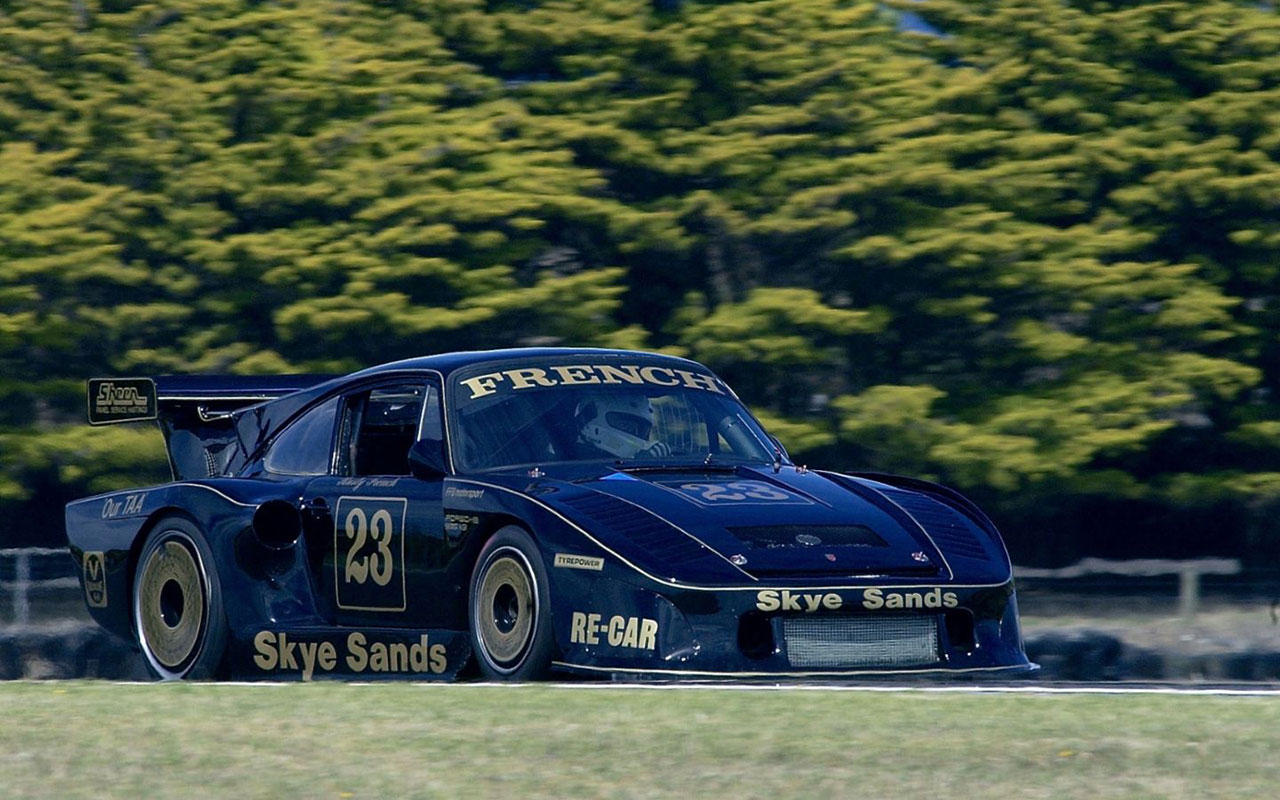 French is particularly proud of the new 935, which has been presented in his favourite black and gold racing colours and sporting the familiar branding of his Skye Sands mining business.

“Once Porsche agreed to invite me to purchase a 935 I even flew to the factory to take delivery of it," said French, who purchased the GT2 RS Clubsport at the same time.

"There’s a plaque on its dashboard confirming it as chassis number 67 of the 77 built. It was one of just two sold to Australians.” 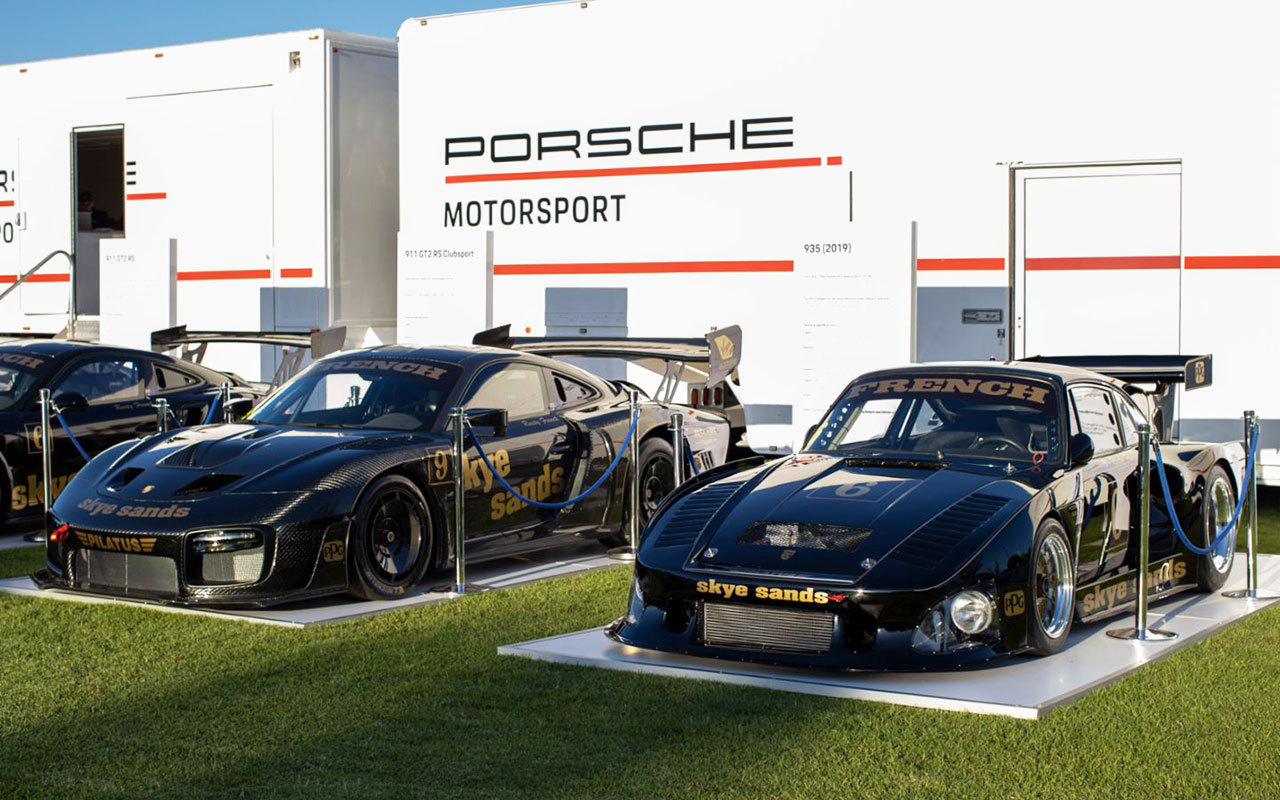 Just one of the four cars on display at Albert Park – the GT2 RS – is road registerable.

With the Albert Park demo laps not taking place and any track day plans on hold due to COVID-19, French will have to wait a little longer for his first drive of the new machine.