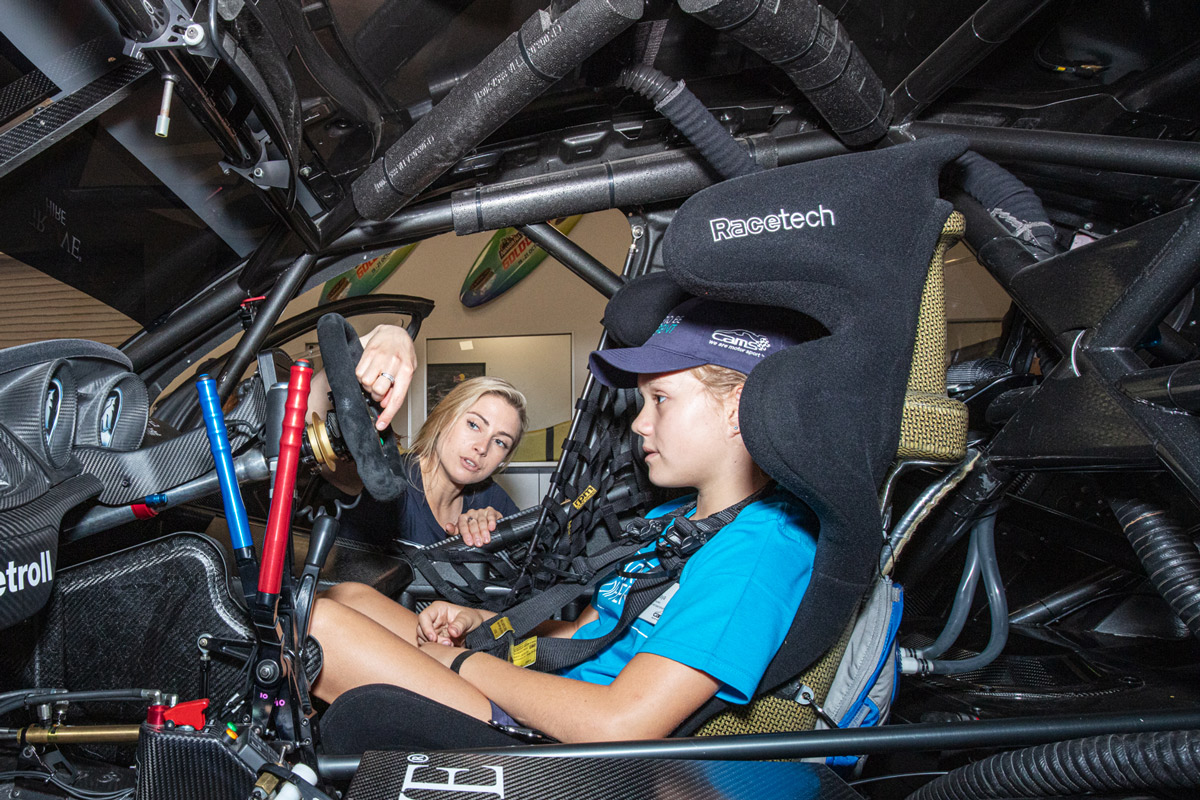 Mayer’s 2015 appointment as a female Supercars engineer drew massive media attention. The hype made Dane realise the male-dominated nature of the industry; something that had never previously crossed her mind.

“To be completely honest, I never really noticed that I was one of the odd ones out by being one of the few females in pitlane,” Dane told Supercars.com.

“I think that’s actually a testament to the sport and testament to our paddock that I never felt like I was in the minority.”

Like Williams, Dane has forever been around motorsport largely by virtue of her father running a successful race team.

“I used to be a little bit ashamed that I hadn’t noticed, but then I listened to a podcast with Claire Williams who I’ve had a bit to do with over the years,” said Dane, who came close to leading a female Supercars outfit before a deal with driver Simona De Silvestro fell through.

“It’s quite nice, Claire and I get along, there are some similarities between us.

“But I listened to a podcast with her where she said she hadn’t noticed it either because she had just grown up in it and I realised that it was probably the same for me – you don’t notice differences until they are pointed out to you, if that’s what you’re used to.”

By that time, Dane’s mission to create change had already begun. 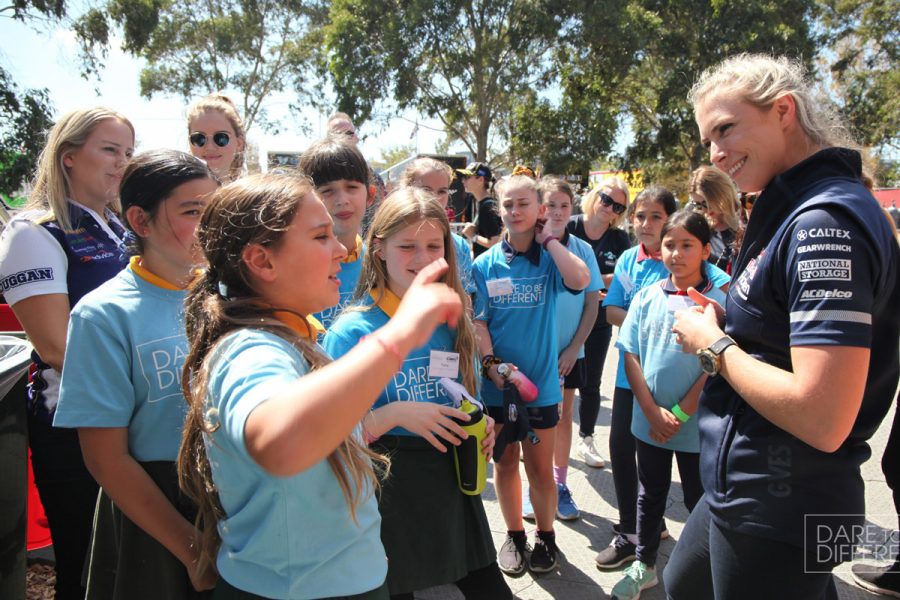 Susie Wolff, a highly rated ex-F1 test driver and the wife of Mercedes F1 boss Toto Wolff, launched Dare to be Different in the UK in 2016.

Soon enough, Dane got in touch to see how such “an incredible initiative” could be delivered in Australia.

Dane proved the link between Wolff and Motorsport Australia, or CAMS as it then was, and the program launched Down Under at the 2018 Australian Grand Prix.

From there FIA Girls on Track/Dare to be Different has gone from strength to strength, although 2020 plans have been affected by the COVID-19 pandemic.

“This year we had a really good line up of events planned, 20 events around the country, that would see us reaching I think over 1000 girls by the end of the year,” Dane said.

“Various things that we thought we had in our toolbox of ways to increase female participation but also make motorsport a better place for women to be, nurture the motorsport environment to make it a good place that women want to stay.

“A lot of the tools that we had in our toolbox for this year have unfortunately gone out the window like many things with this pandemic.” 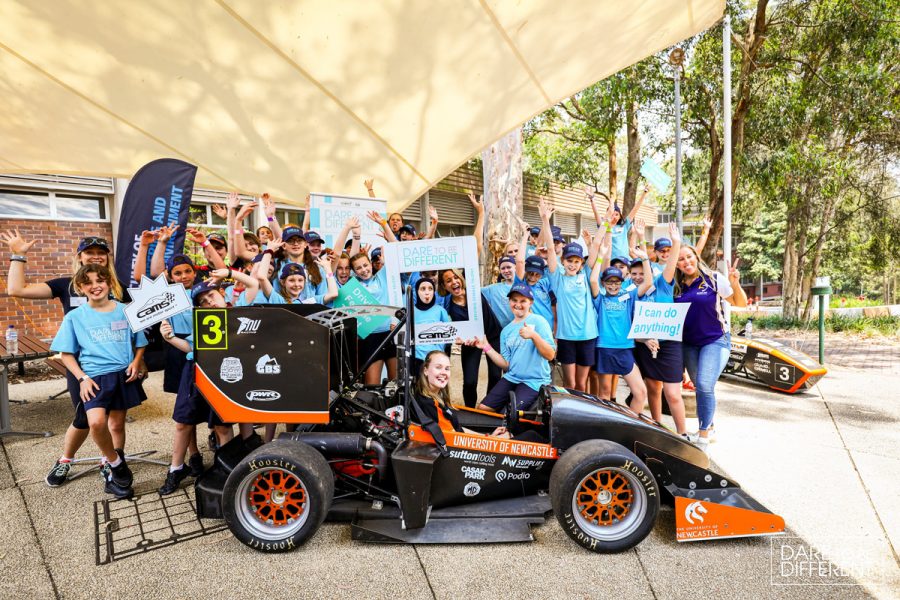 She has nonetheless been pleased to see some success stories already.

“We had a girl at the Grand Prix last year I think who had done a session the year before and she had just become addicted to motorsport,” Dane said.

“I remember it was just before one of our races and I was in a mad rush running between the transporter and garage and she came rushing up to me: ‘Jess I just got to go inside one of the Formula 1 garages! It was so cool, it was the best thing ever!’

“And I thought, that is exactly why we do this kind of thing.

“Because if even in 10 years’ time she might not be pursuing a career in motorsport, but she’s a fan of the sport, she’s been exposed to it, and she’s discovered something that she’s really passionate about and that she loves.

“The more girls that we can expose to the sport in some way, then the greater chance we have of increasing that participation further down the line.”

She is now midway through her three-year term as the Australian Women in Motorsport Commission inaugural chair, still with plenty more plans to contribute to the cause.