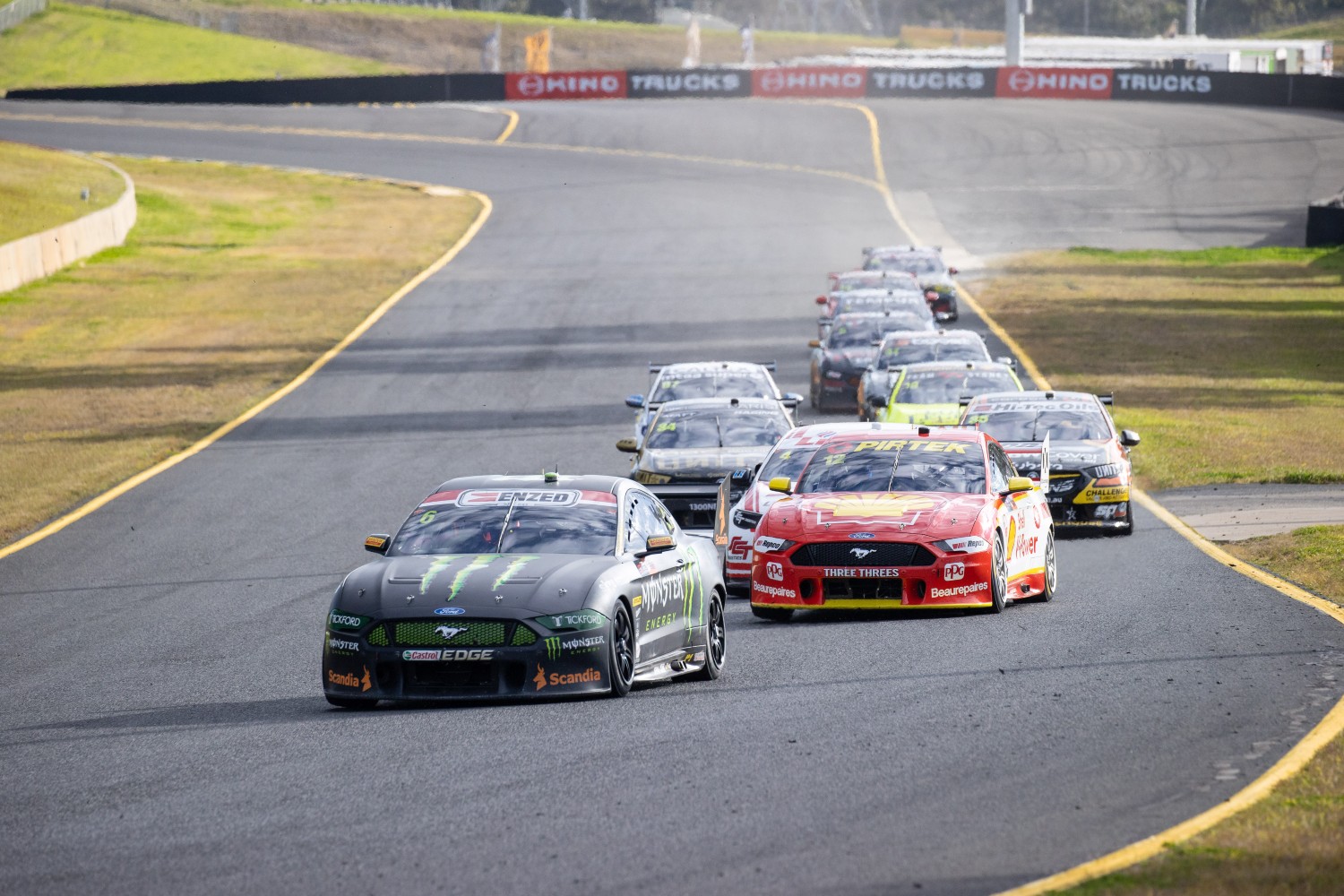 Supercars has discussed push-to-pass and paddle shift technology in a tender document published ahead of the 2021 season.

The incoming Gen3 regulations, which aim to highlight greater market relevance, will mark an evolution from the current Gen2 car.

The transaxle gearbox, dampers and independent rear suspension are set to be carried over from the Gen2 formula. A generic Supercars-branded motor is under consideration, while hybrid technologies could be introduced in future.

In the document, Supercars confirmed plans to trial a throttle-based overtaking system in 2021.

Push-to-pass technology provides drivers with the ability to increase the car's power for short periods of time. 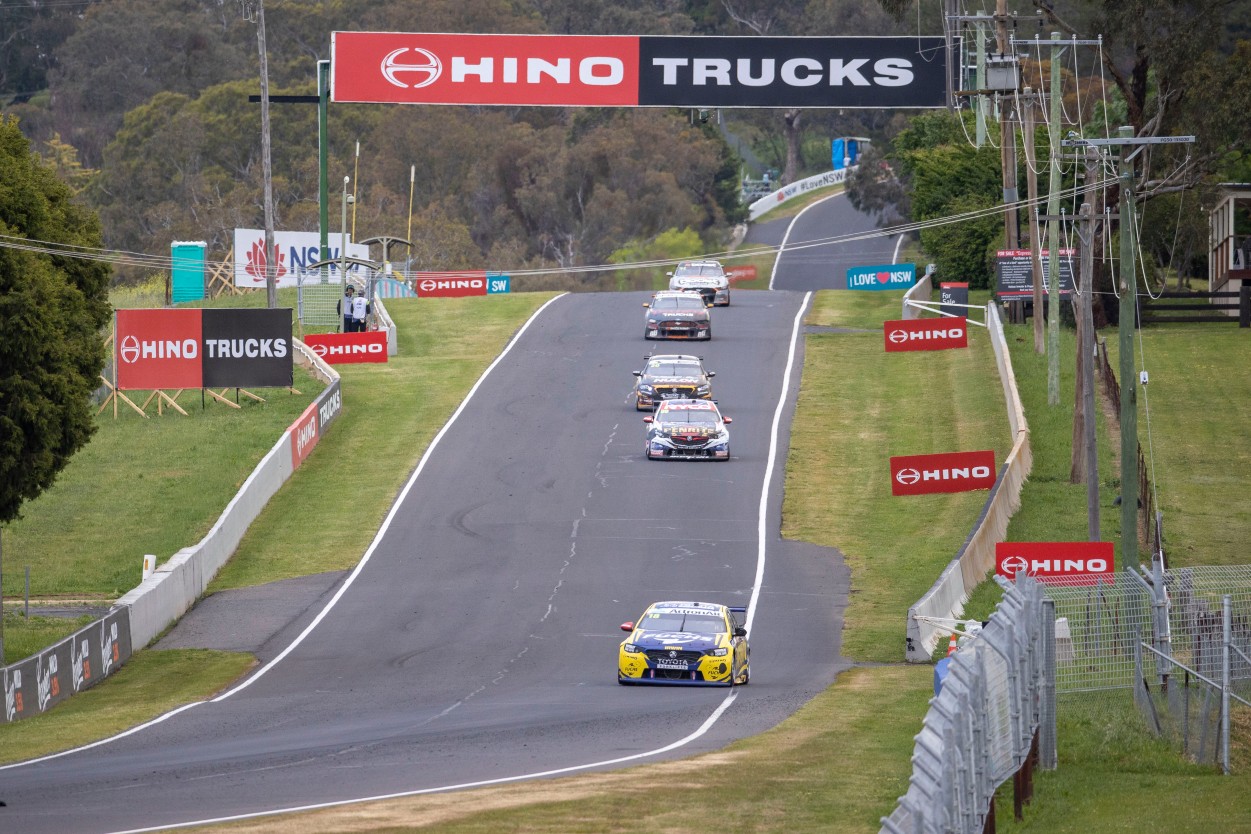 The system, usually via a button on the steering wheel, is designed to make overtaking easier.

"Various push to pass methods are under review but as minimum, provision is required for a push to pass system," the document reads.

"We will be trialling a throttle-based push to pass system. For this we will need an addition 3 axis throttle translation table that is activated by the push to pass switch."

Push-to-pass technology is no stranger to touring car racing, with Germany’s DTM using a system which increases fuel flow to the engine, resulting in a horsepower increase.

In 2020, DTM drivers were allowed 24 opportunities to receive a 60hp increase during a race. 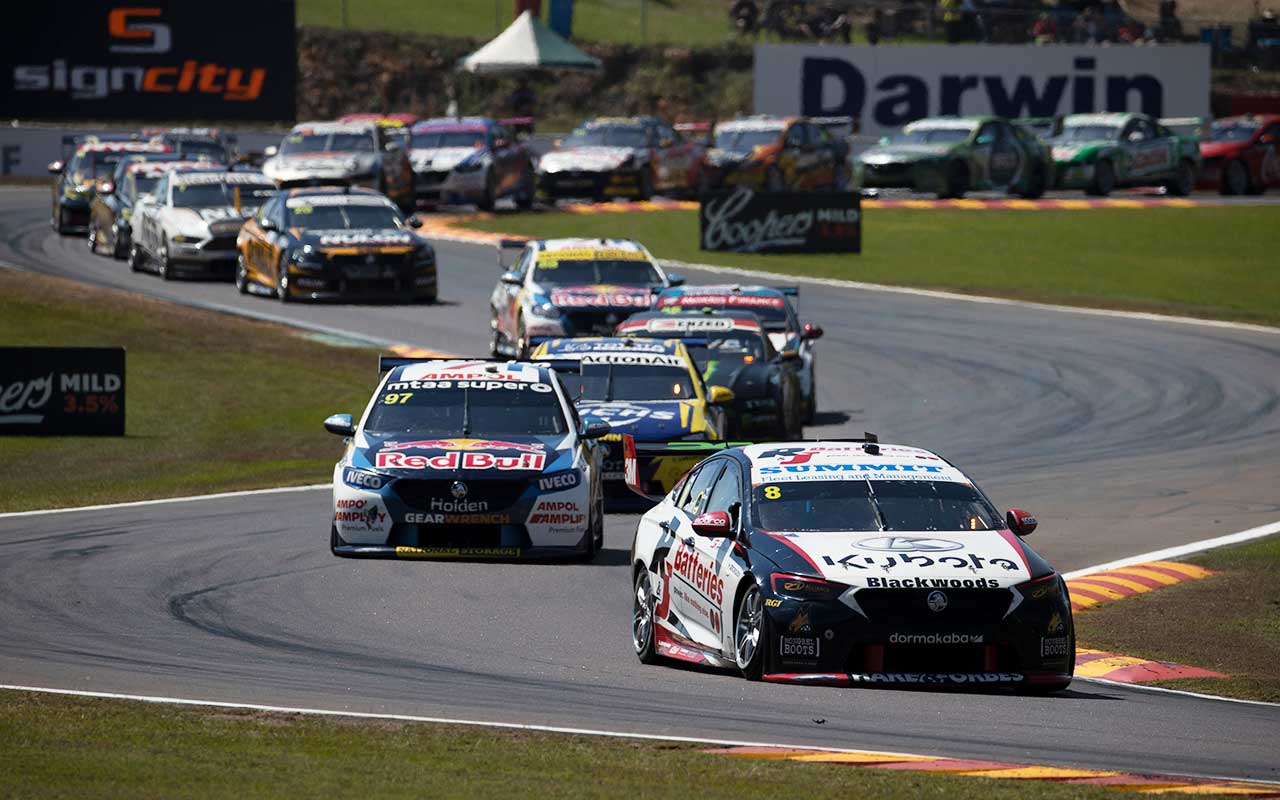 The smaller Gen3 chassis will have provision for hybrid elements. However, the document clarifies that there won't be any hybrid technology in place for the introduction of Gen3.

"Hybrid integration is being considered for the [Gen3] project," the document reads.

"It is expected that this will not be used for the start of 2022. Please supply information re ECU integration with batteries, battery management systems (BMS), motor controllers and high voltage power distribution units (PDU)."

The document also discusses paddle shift technology, which has previously been discussed as a possibility for the category.

A successful bidder to the tender will be required to supply a full steering wheel, which must include a "paddle shift switch mechanism including the CAN control switch system, switches and display with integrated shift lights". 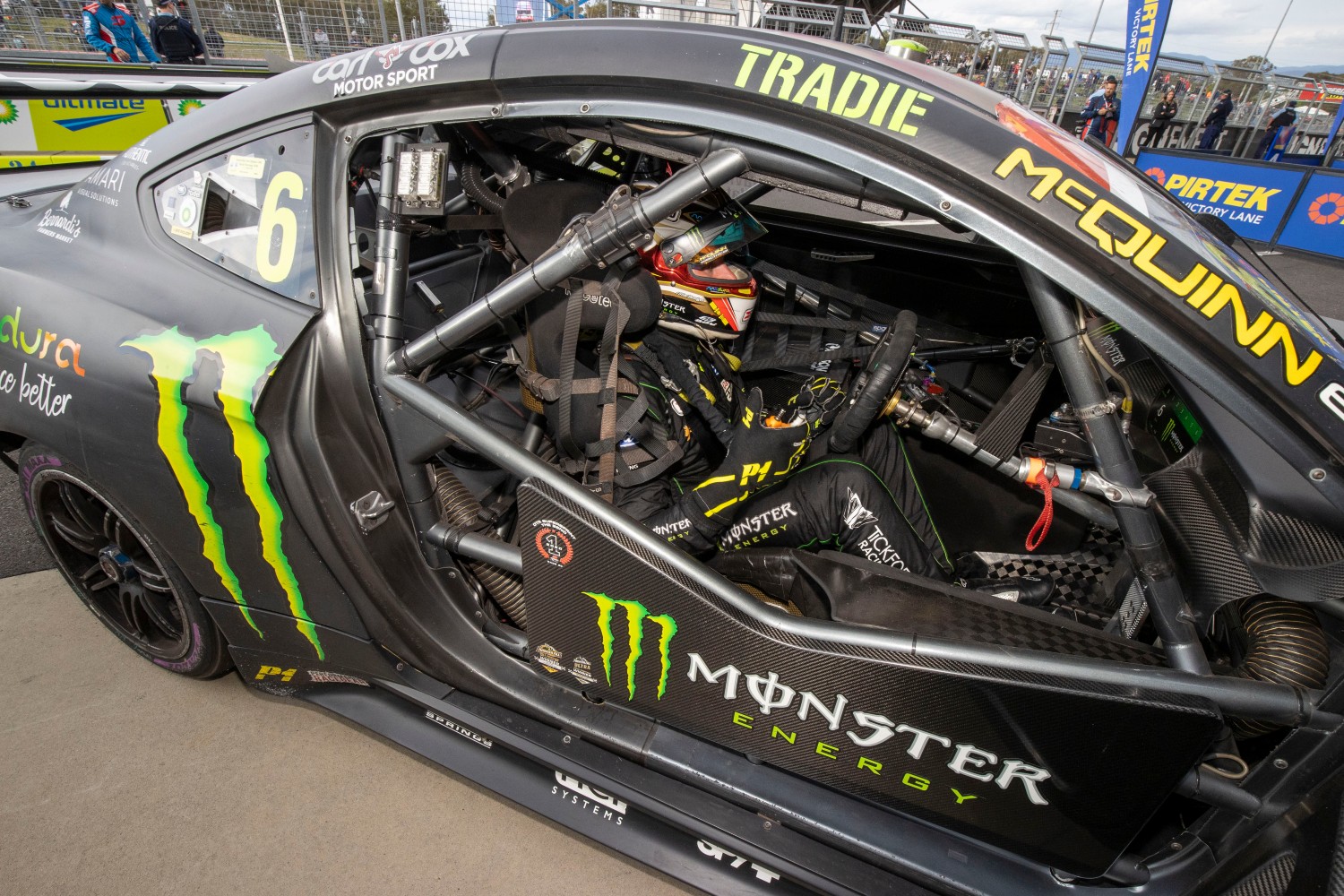 A paddle shift set-up was tested by Triple Eight Race Engineering in its Sandman Supercar in 2017. Supercars has used a sequential stick shift since 2008.

The winning tender will be selected on February 5, with a contract to then run until 2025, carrying over into the Gen3 era.

The first Gen3 prototype car is expected to start track testing in the first half of 2021.

07/01/2021
Stay In The Know
Sign up to the Repco Supercars Championship Newsletter
We use cookies to ensure that we give you the best experience on our website. If you continue to use this site we will assume that you are happy with it.Ok