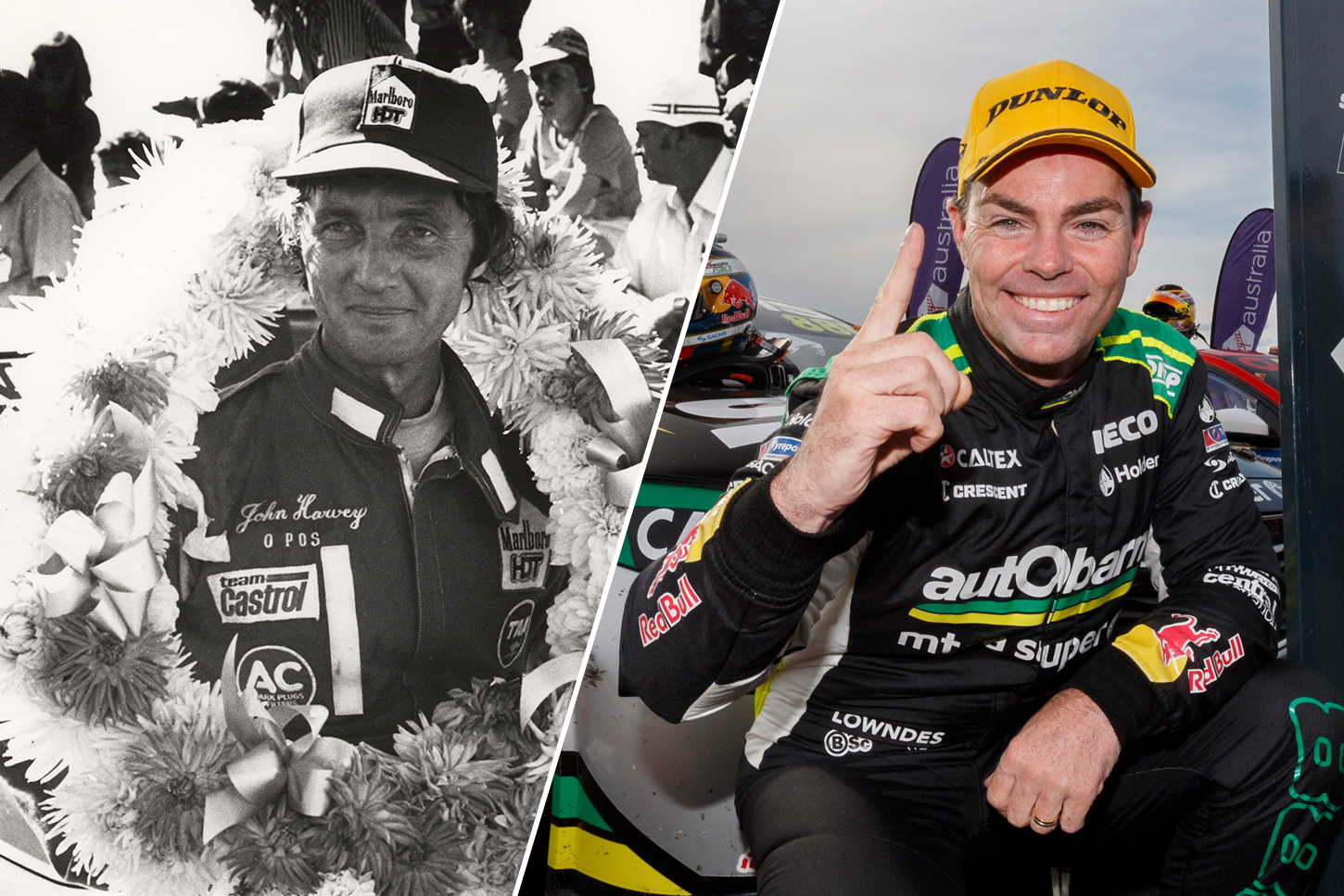 The Launceston circuit first appeared on the calendar in 1969 and been a mainstay other than a your-year absence from 2000.

Along with Mount Panorama, it is one of only two venues still visited from that 1969 season.

Preparing to host its 47th event, only Sandown has been the scene of more championship rounds, on 49. 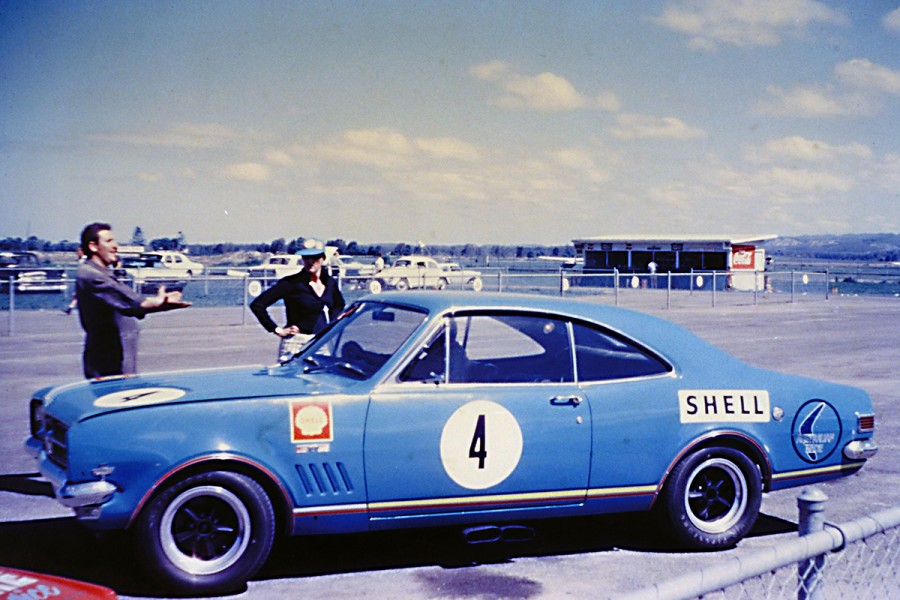 Symmons Plains hosted the fifth and final round of the season on November 16.

He doubled his tally aboard the HK Monaro GTS327 to end the season in Tassie, edging Alan Hamilton.

Polesitter Ian 'Pete' Geoghegan left with his fifth and ultimately last crown despite being disqualified for missing the start. 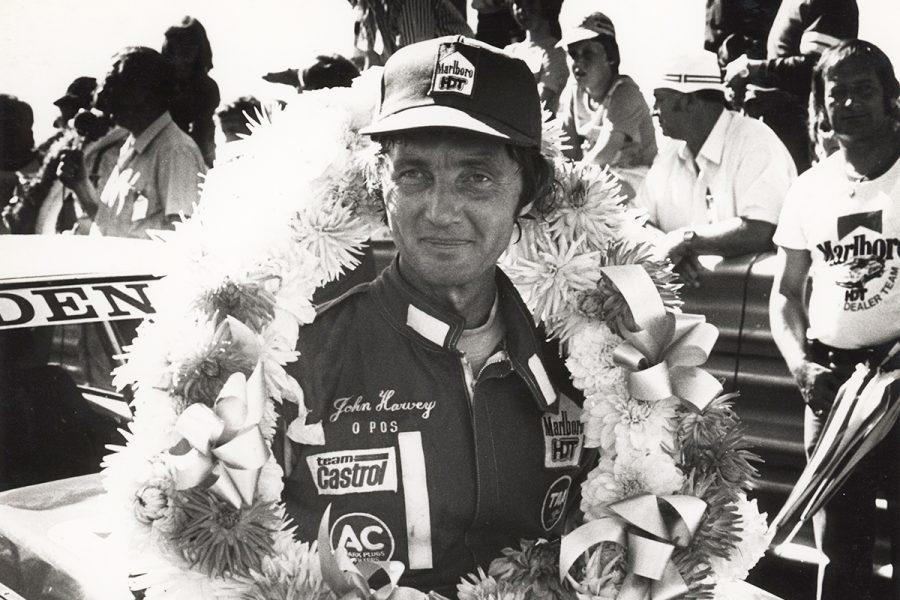 It marked the start of a dominant year for Holden's A9X Torana, which won all eight rounds.

Bob Morris started his run to a maiden title with a fourth-place finish. 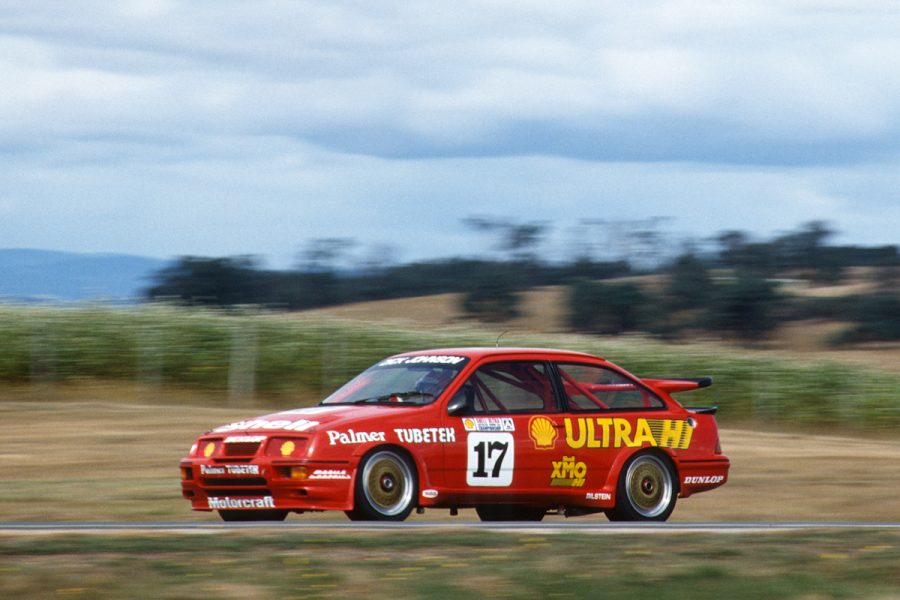 The Group A platform was in place by the end of the 1980s, and Ford's Sierra RS500 Cosworth was king.

Dick Johnson took his Shell-backed variant to victory in Round 2 at Symmons Plains on March 12.

Brock, in his first season aboard a Ford, and John Bowe rounded out an all-Sierra podium. 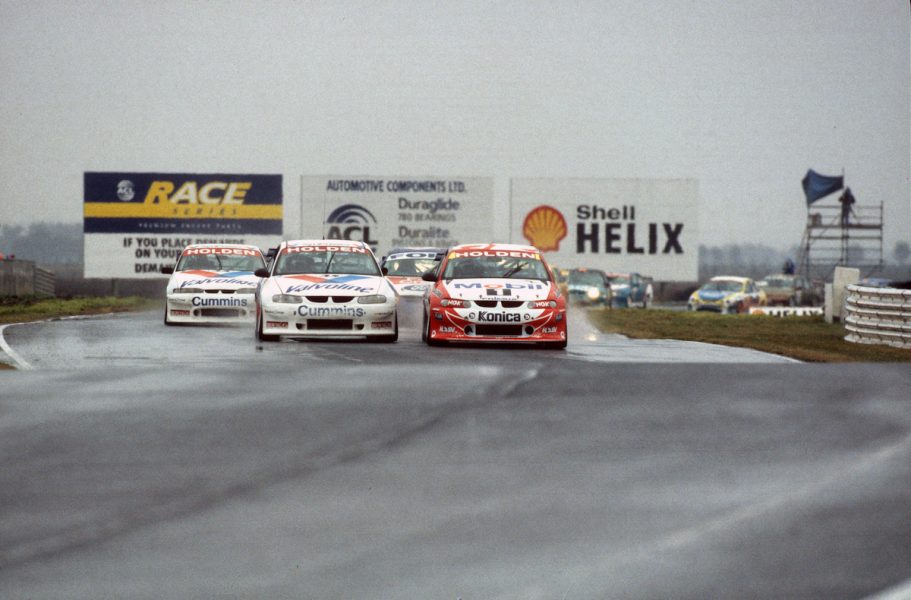 The championship moved to multi-race weekends in 1992, before the introduction of what's now Supercars in '93.

Holden won all three races on a wet Sunday August 8 in 1999, Greg Murphy the opener and Mark Skaife Races 2 and 3.

Craig Lowndes was a high-profile absentee due to injuries sustained in his Calder rollover.

Cameron McConville was his injury sub at HRT, driving a VS model Commodore alongside Skaife's VT. 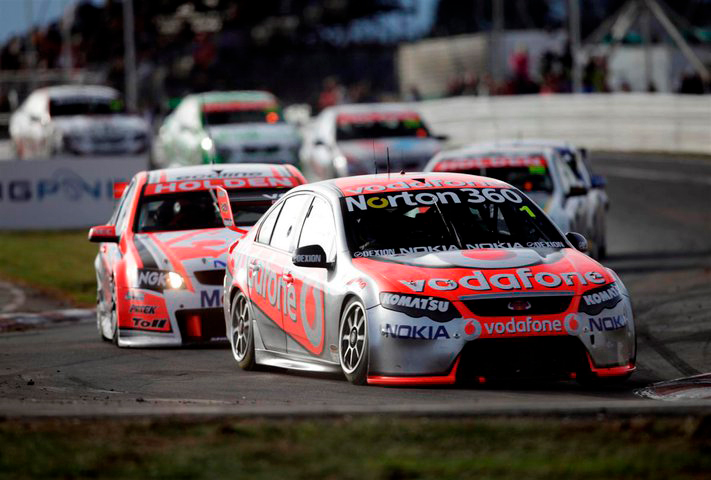 Symmons Plains fell off the calendar in 2000 but returned in '04, following significant upgrade works.

On May 30-31 of 2009, Garth Tander for HRT and Triple Eight's Jamie Whincup split the honours in two races.

It was the second outing for the category's then-new soft or 'sprint' tyre, with just one set issued per car, permitted to be used at any time across the two races.

Tander ran the whole Saturday race on them to end a run of six Triple Eight victories to start the season, while Whincup bounced back on Sunday, and eventually claimed the crown.