SVPRT ‘digging in’ for Bathurst: Davison 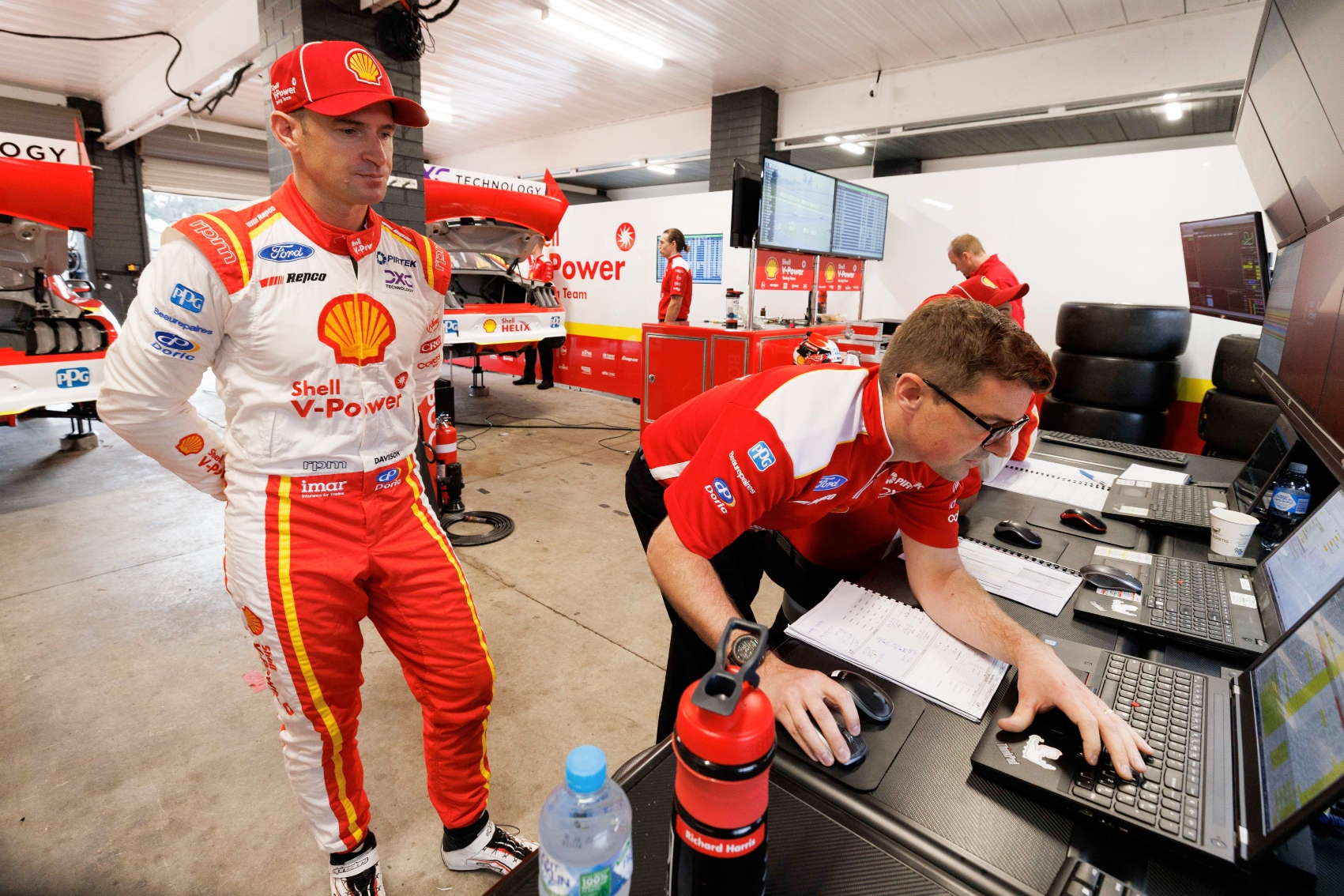 The Shell V-Power Racing Team is "digging in" ahead of the Repco Bathurst 1000, says Will Davison.

Davison will arrive at Mount Panorama third in the standings, but can mathematically finish second should he outscore Jamie Whincup by 247 points.

The 39-year-old was set to launch from 11th for the Beaurepaires Sydney SuperNight finale on Sunday before rain intervened.

It was a challenging month at Sydney Motorsport Park for Davison, who scored two podiums and seven top 10 results.

Davison missed out on victory in Race 21 after a mid-race electrical drama forced him to surrender his lead.

His frustrations boiled over the following weekend at the ARMOR ALL Sydney SuperNight following two run-ins with van Gisbergen.

The third weekend in Sydney saw Davison forced to avoid a start-line accident with Jamie Whincup.

Davison paid tribute to his team in a post to his social media accounts on Monday ahead of its Bathurst bid.

"Four weeks down at SMP and now onto the biggest race of the year, the Repco Bathurst 1000," Davison wrote.

"The work and dedication that’s gone in from each and every team member has been humbling.

"We are all a little weary but are digging in and focusing on ‘The Mountain’.

"For me, SMP has had a few ups and downs, certainly a few challenges but also lots to be happy about.

"The bar is set high, and I’ll only get stronger from the bad days."

The Ford squad won the Great Race in 2019, only to finish an underwhelming fourth and fifth last year.

Davison also acknowledged the decision to call off Sunday's race amid the torrential rain.

"Thanks to all the fans, volunteers and officials who waited it out yesterday in the rain," he continued.

"It was certainly hard to sit there and not put on a show, I was really looking forward to some wet weather madness, but it wasn’t to be.

"We’ve all driven in the most extreme situations and risked everything over many, many years.

"It’s disrespectful to read so many comments from the comforts of the couch accusing drivers of being too soft.

"We will do whatever is asked of us and deal with it but are also professional enough to respect the decision of the powers to be."