Shane van Gisbergen has admitted he is still in pain despite managing to complete Practice 1 at the Penrite Oil Sandown SuperSprint.

Van Gisbergen, who underwent surgery on a broken collarbone on March 6, recorded the eighth quickest time in the 30-minute morning session.

The Red Bull Ampol Racing driver was the pace-setter through the opening half of the session with a 1:08.5061s, which was topped by teammate Jamie Whincup. 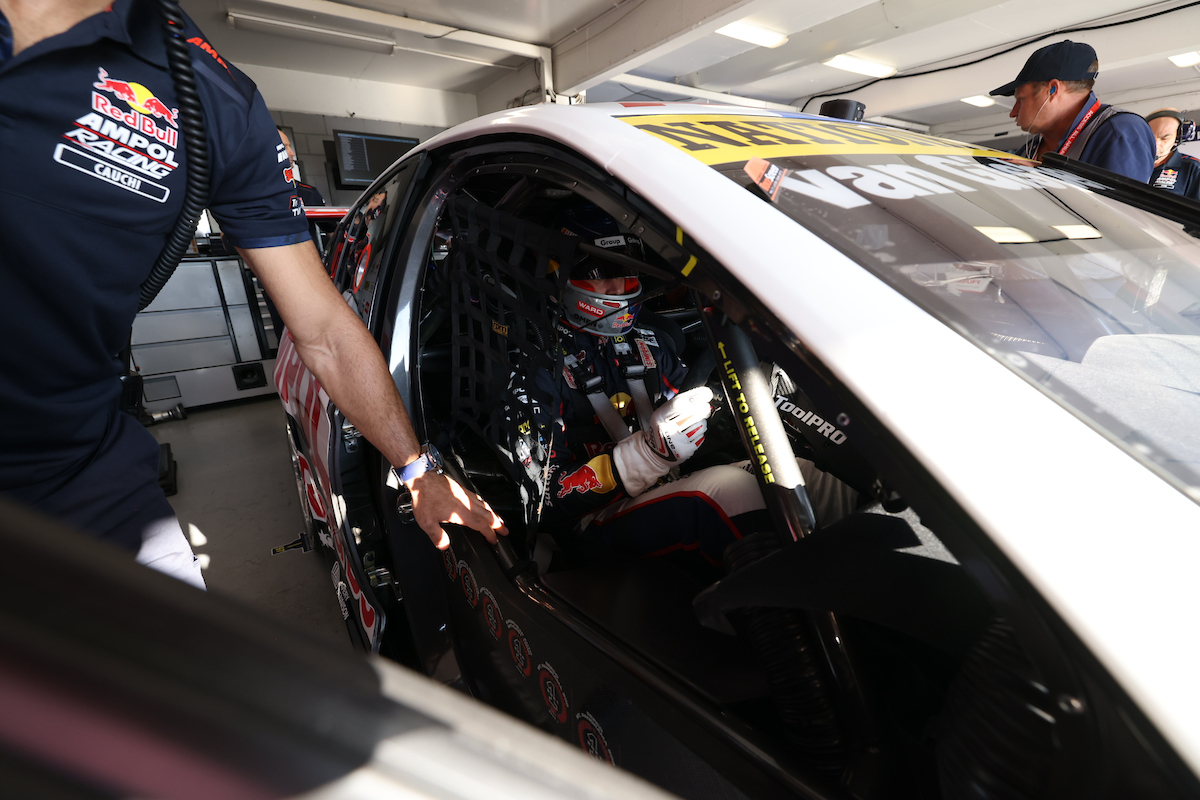 The 2016 series champion was shuffled down to eighth following a late flurry of times, with Whincup leading five Ford Mustangs on the time sheets.

Van Gisbergen’s injury cloud has taken up much of the lead-in to Sandown, and after the session, he conceded he is feeling the brunt of the injury.

Notably, the 42-time race winner suggested he is also suffering pain in his ribs, which has been exacerbated by Sandown’s significant kerbs. 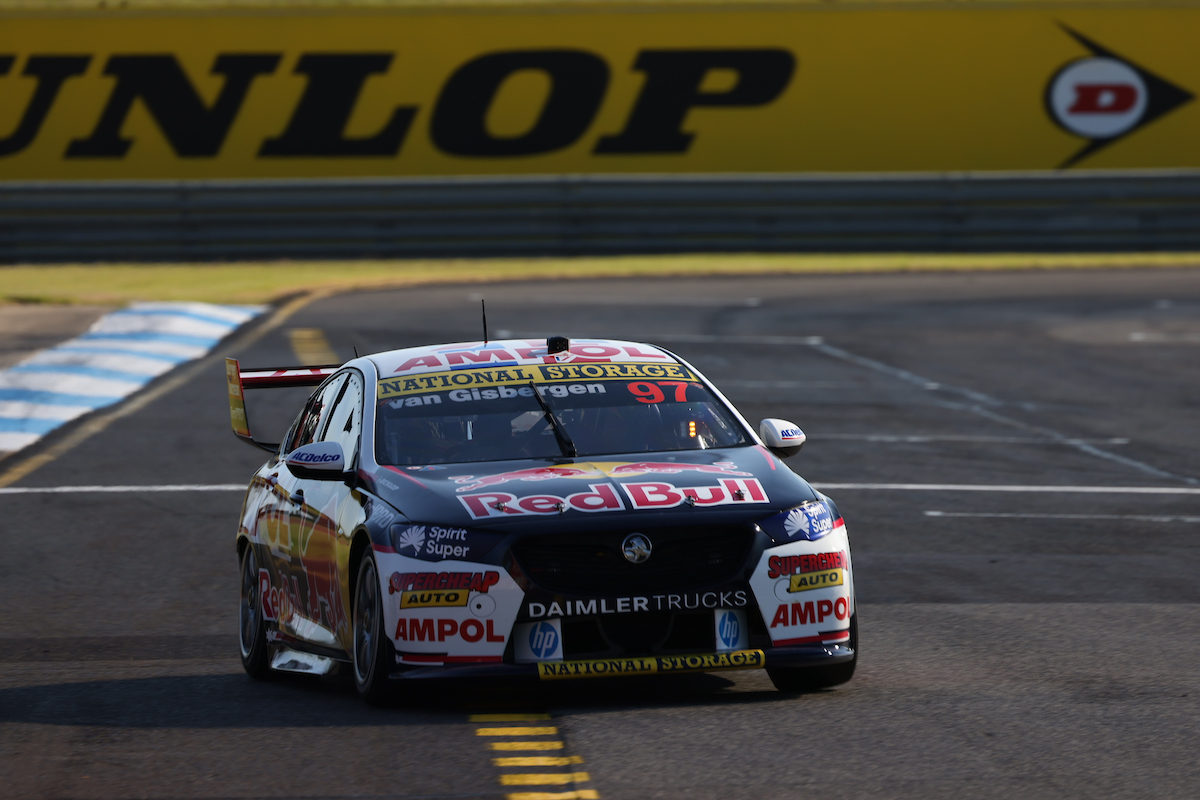 "I just, on the out lap, hit the Turn 2 kerb and it was either going to be good or not,” said van Gisbergen, who completed 14 laps in the session after clearing medical assessments.

"It’s painful, but I can get around.

"It’s as I hoped, so I can drive and I’m not thinking about the pain.

"It’s hurting the ribs a bit but I’m driving with a clear head, which is good." 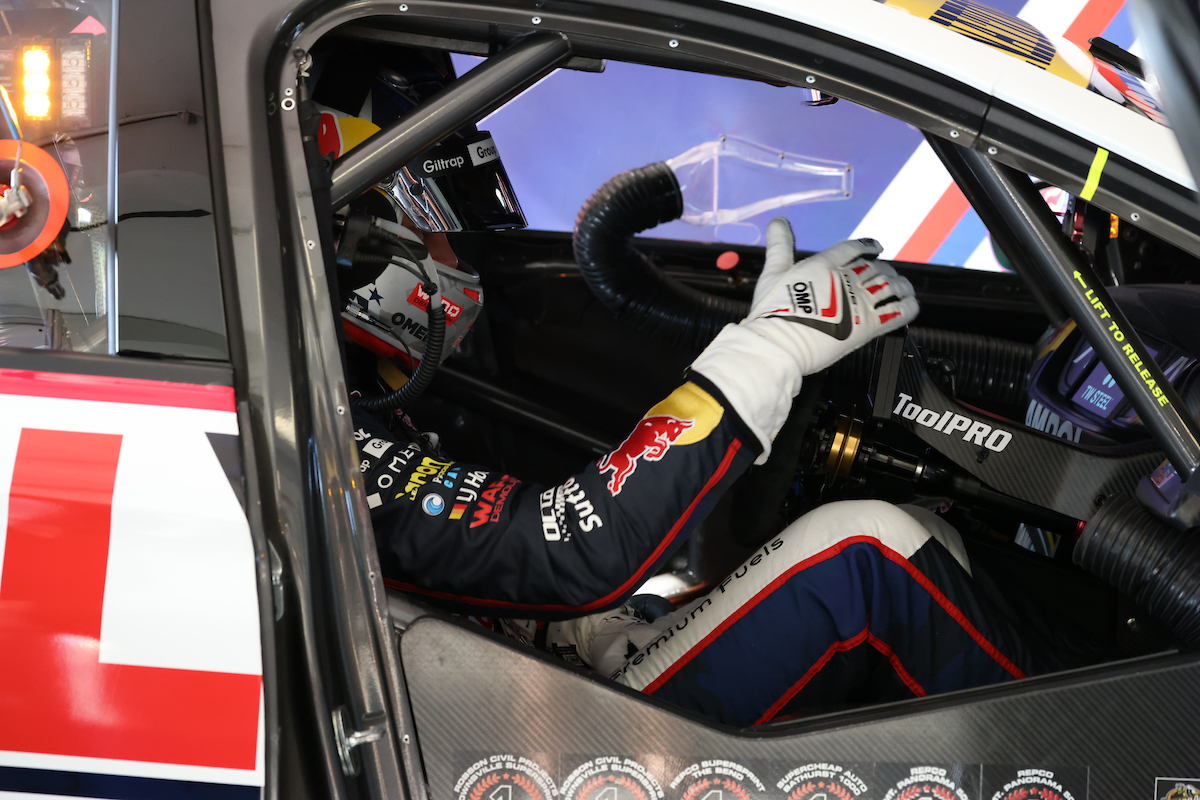 Van Gisbergen will return to the track for Practice 2 from 11:30 AEDT.