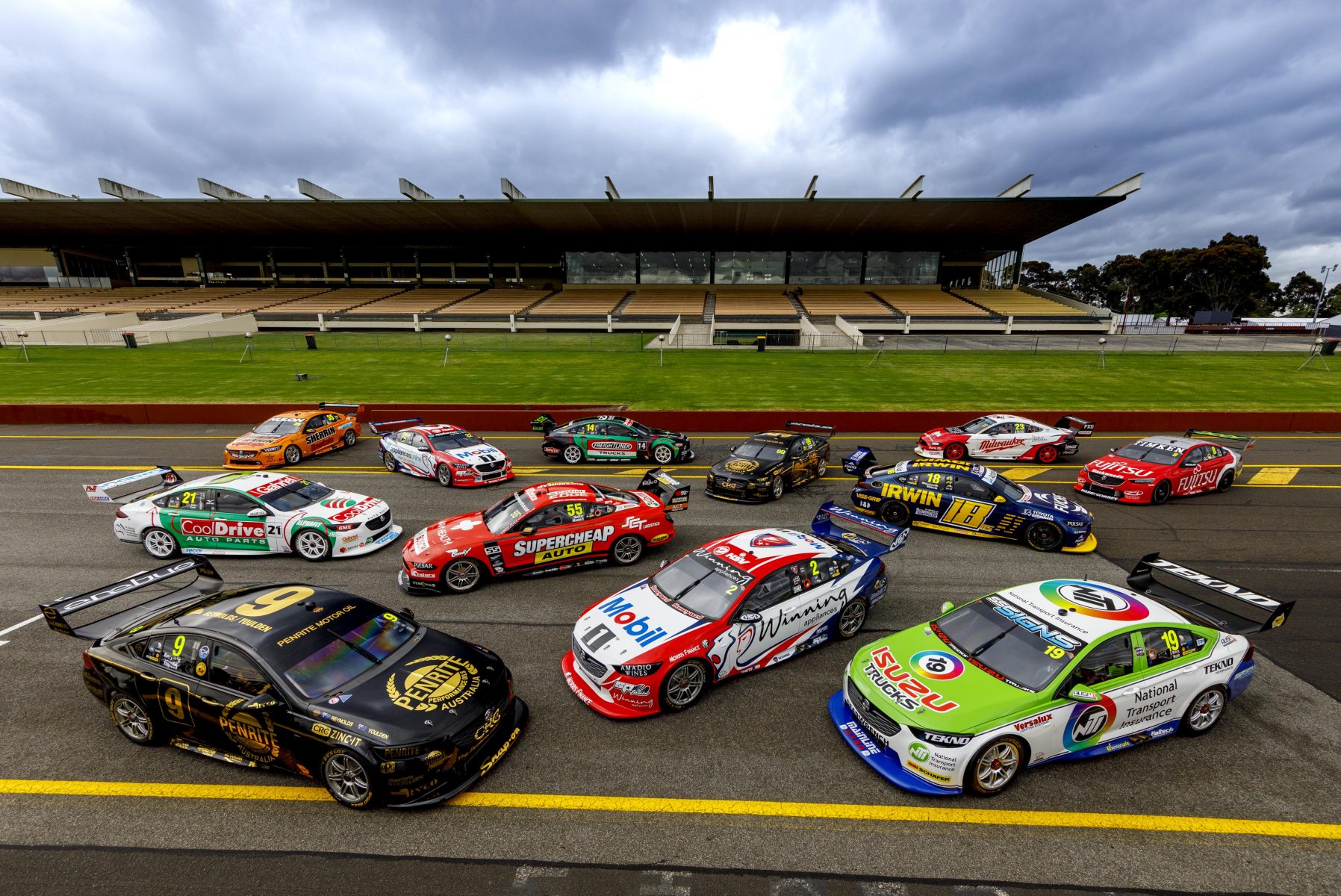 Supercars wants to see more teams embrace the Sandown retro round concept next season, with compulsory participation "under discussion".

The Melbourne event has been retro-themed since 2016, celebrating the heritage of the Melbourne venue and its important place in the category’s history.

While Sandown will move from its traditional 500km format to a SuperSprint next year, Supercars CEO Sean Seamer says the heritage theme remains strong for Sandown.

“We like the retro round, we think it works for Sandown,” said Seamer.

“We want each of our events to have their own unique character and we think retro works really well for this track and the history of the track.”

Only 12 of the 25 cars have adopted historically-themed colours this weekend, down from previous years.

The liveries are the headline act for retro round, while off-track festivities include prizes for best-dressed fans who embrace the concept.

“We’re already starting to talk about what we want to do and what changes we might want to make and we’ll involve the teams in those discussions,” continued Seamer of the concept's future.

“But we won’t land anywhere until we’ve done a proper debrief after this weekend on what next year should look like.”

Some teams, such as the Red Bull Holden Racing Team and Kelly Racing’s Castrol entry, ran retro liveries at Bathurst but are back in their regular colours this weekend.

Asked if retro liveries could be made mandatory at Sandown for teams in future, Seamer said: “It’s something that’s under discussion.”

Bathurst often attracts one-off liveries, particularly retro colours, due to the extra attention the Great Race receives, which weighs against the cost of rebranding cars and team uniforms.

“Obviously we’ve got to consult the teams,” Seamer continued.

“They do different things with their liveries for different commitments for their commercial partners throughout the year and that’s absolutely their prerogative, we’re not going to dictate that.

“We need to have a conversation with them about how we best make the retro round work and that’s what we’ll do.”