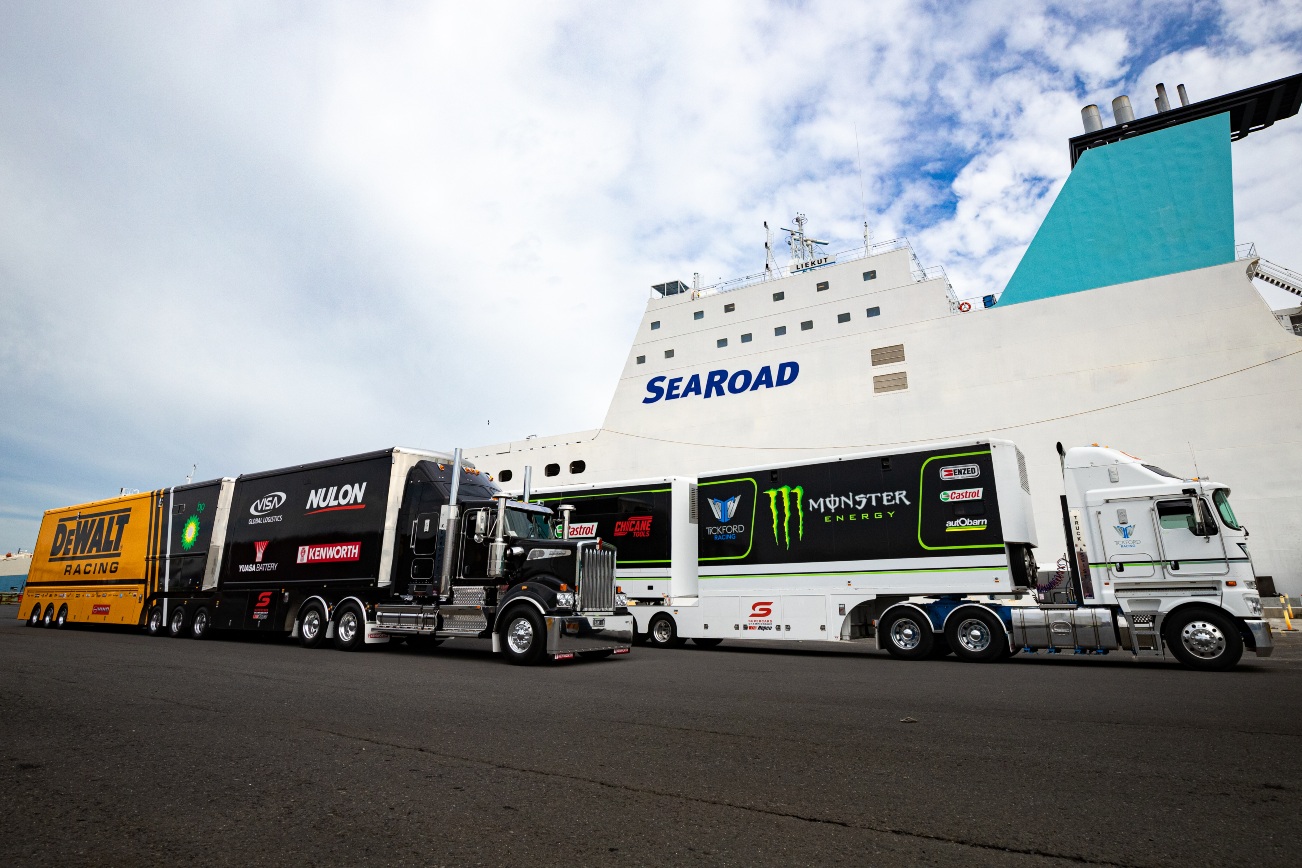 Supercars’ return to Tasmania is edging ever closer, with Tickford Racing and Team 18 transporters preparing to land on the Apple Isle.

It's part of the first wave of transporters carrying millions of dollars' worth of Supercars to arrive in Tasmania.

Teams will unload their transporters at Devonport, which is 110km northwest of Symmons Plains Raceway.

WATCH: TRUCKS SHIPPING OFF TO TASSIE

The trucks will then make their way to the circuit ahead of this weekend’s Beaurepaires Tasmania SuperSprint.

The remaining teams will arrive over the coming days before track action commences on Saturday morning.

This weekend’s event will be the 48th championship visit to Symmons Plains, and the first since 2019. 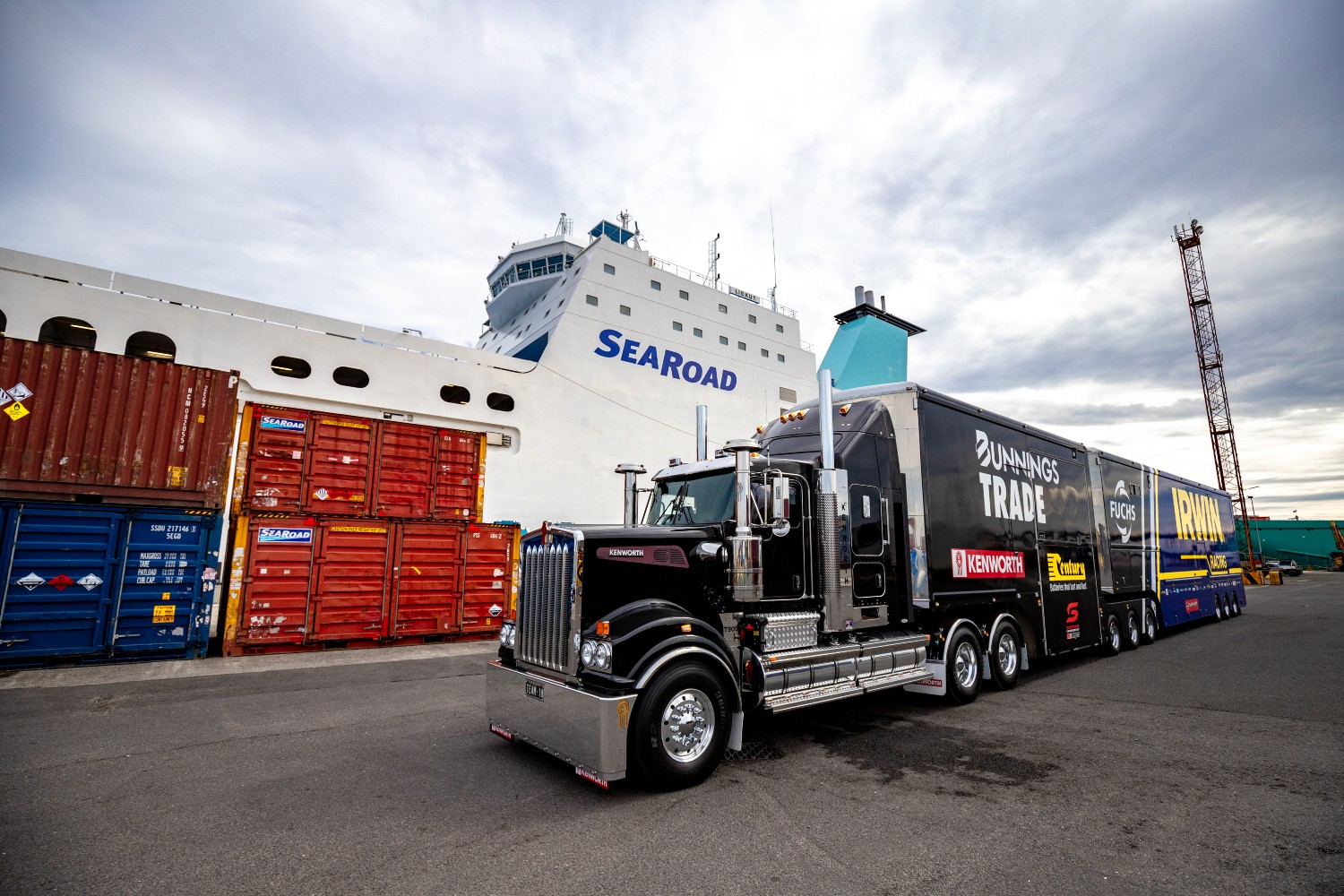 It will also mark the first appearance of the Super Trucks at the iconic Launceston circuit.

Supercars action will also feature a new-look qualifying system, with drivers to tackle three 44-lap races across the two-day event.

Red Bull Ampol Racing’s Shane van Gisbergen will arrive with a 150-point lead over teammate Jamie Whincup, who is the most successful driver at Symmons Plains with 12 wins. 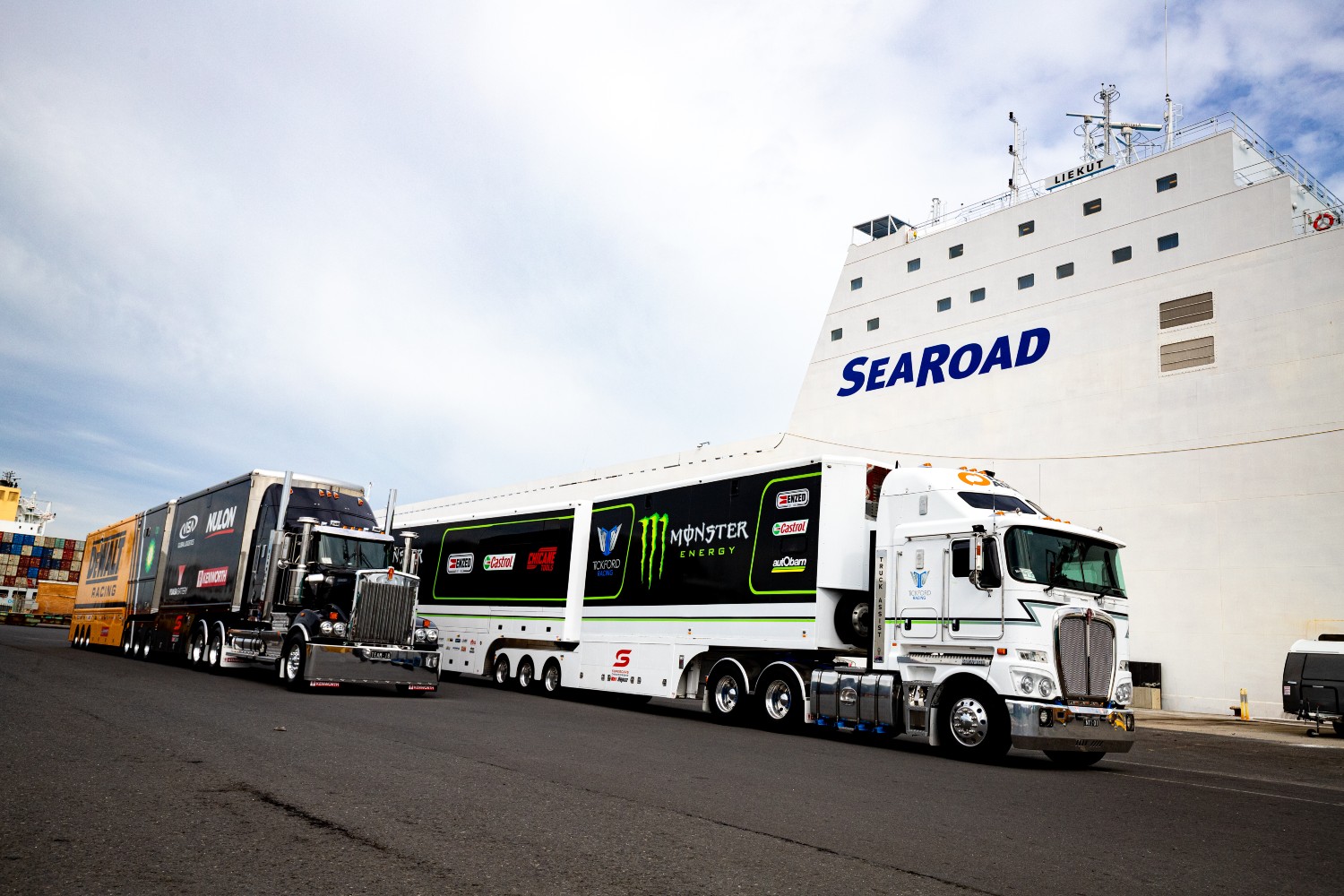