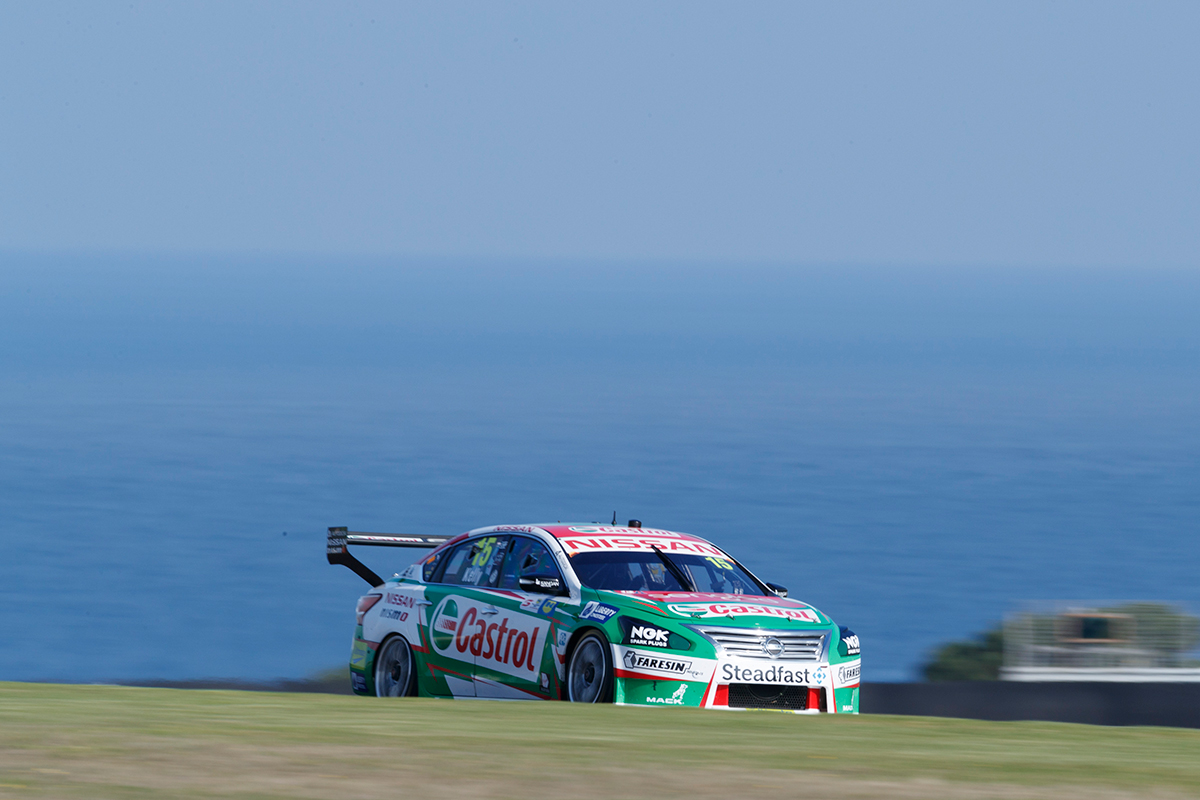 Virgin Australia Supercars Championship teams will have the scope to split their testing across four venues in 2019.

Teams have traditionally tested at Queensland Raceway or Winton, nominations based on whether they are northern or southern-based.

In recent years, that has been accompanied by a single day of pre-season running at Sydney Motorsport Park, counted in the annual allocation of three test days.

Sydney will not host pre-season running in 2019, for the full field at least, with Phillip Island set to accommodate the bulk of teams in February.

In a move away from nominated test tracks, squads will then be able to choose between Phillip Island, Winton, Sydney and Queensland Raceway for each of their remaining two days.

The full 2019 Virgin Australia Supercars Championship calendar will be revealed later on Thursday.

"The strategy behind four test tracks versus two was to provide maximum flexibility for the teams in testing," Supercars CEO Sean Seamer told Supercars.com.

"This allows them the opportunity to use as many tracks as possible, without putting every track down. 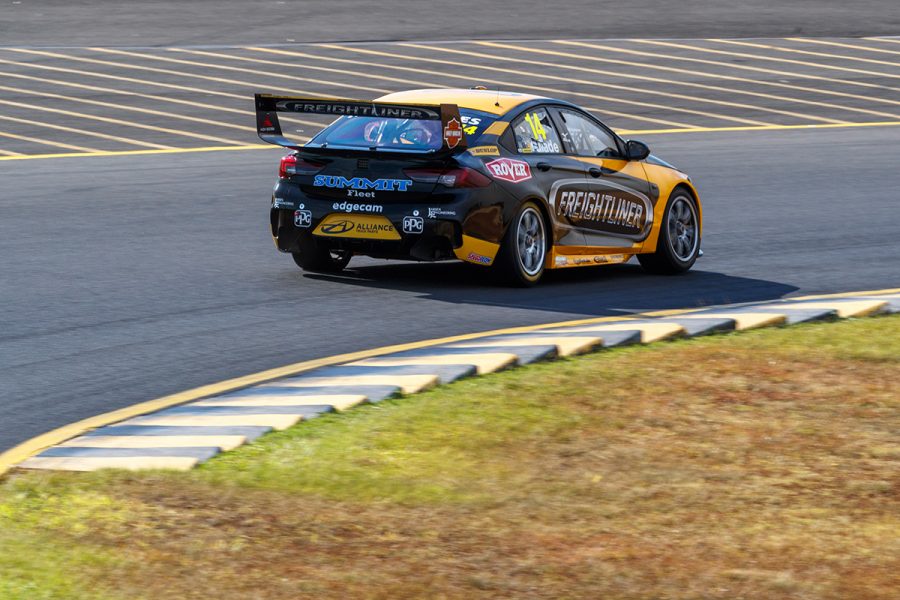 "Sydney's a good track for the Queensland teams to test on, or for Brad Jones Racing to come and test on, should they wish.

"The Victorian teams will all be at Phillip Island in February and some Queensland teams as well.

"But for the teams that don't want to go to Phillip Island, the technical department will work on alternatives.

"They can then use those two private test days on any of the four tracks."

Dates for the 2019 Adelaide 500, February 28-March 3, and Australian Grand Prix, March 14-17, have already been announced by those promoters.

Before this year's season opener in Adelaide, BJR opted to make the longer trip from Albury to Phillip Island rather than Winton, to shakedown its new ZB Commodore chassis at the high-speed venue.

Teams are already permitted to perform 60km shakedowns of new chassis at any circuit in their home state.