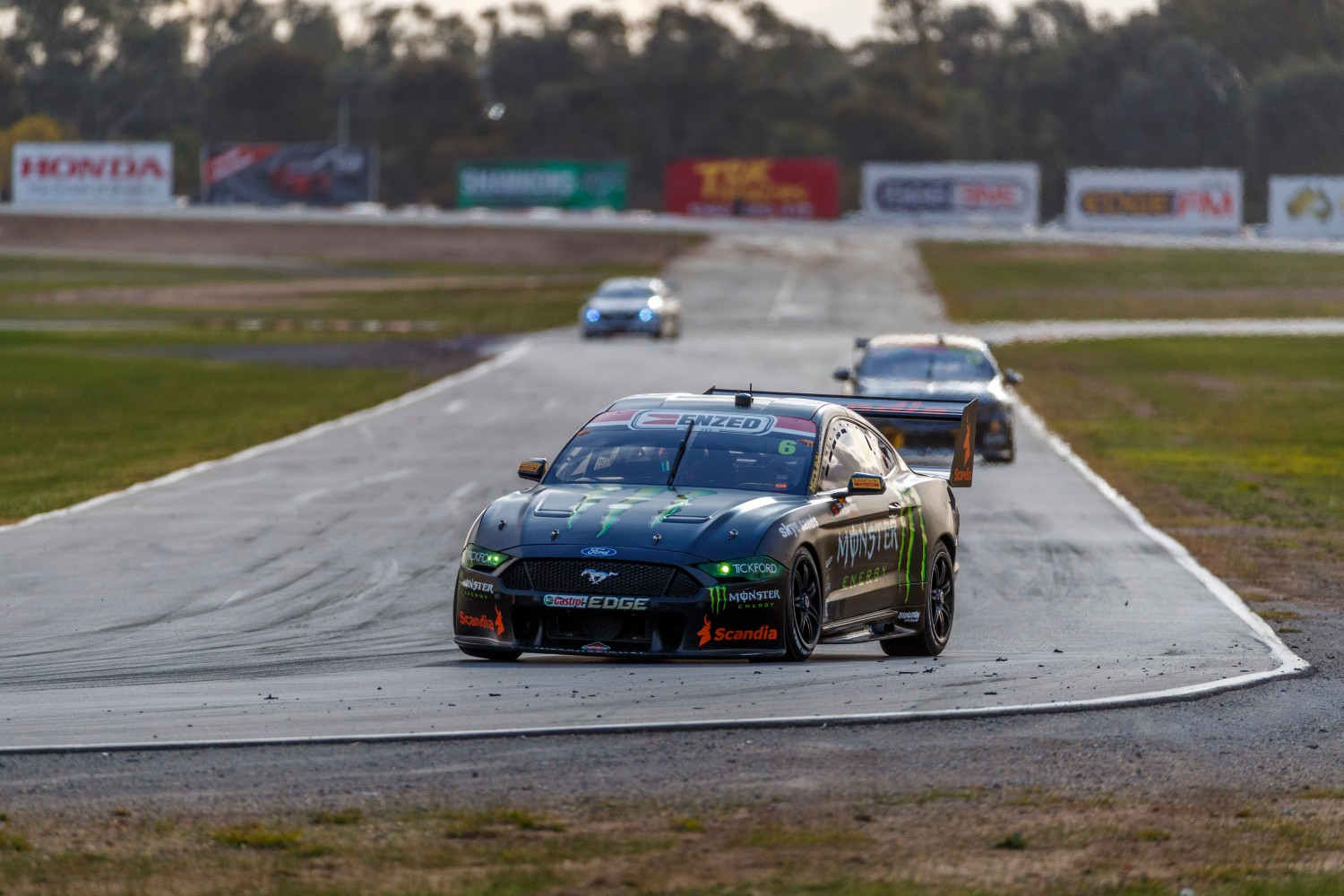 Supercars has confirmed the official pre-season test day at Winton has been rescheduled to a later date amid new lockdown restrictions in Victoria.

On Friday, it was confirmed the entire state of Victoria will enter a five-day snap lockdown from 11:59pm on Friday night.

Friday February 19 has been confirmed as the new date for the test.

"Due to the recently announced five day, state-wide lockdown in Victoria, Supercars has rescheduled the planned test day in Winton to Friday, 19 February 2021," a Supercars spokesperson said.

"Further information will be provided once arrangements have been finalised." 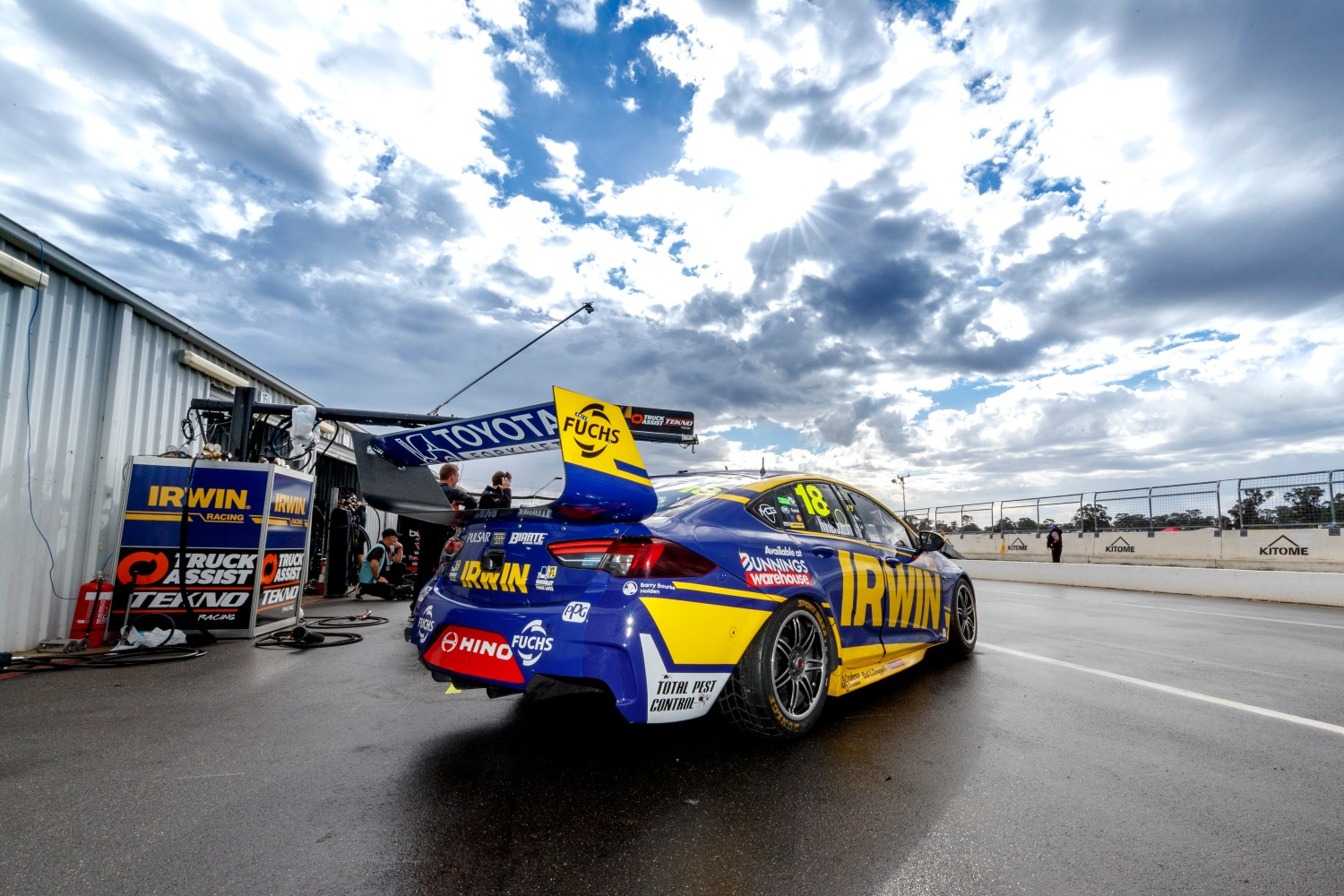 Queensland-based teams hit the track in Ipswich on Friday for official pre-season testing.

The 2021 Repco Supercars Championship is set to commence at the Repco Mt Panorama 500 later this month.