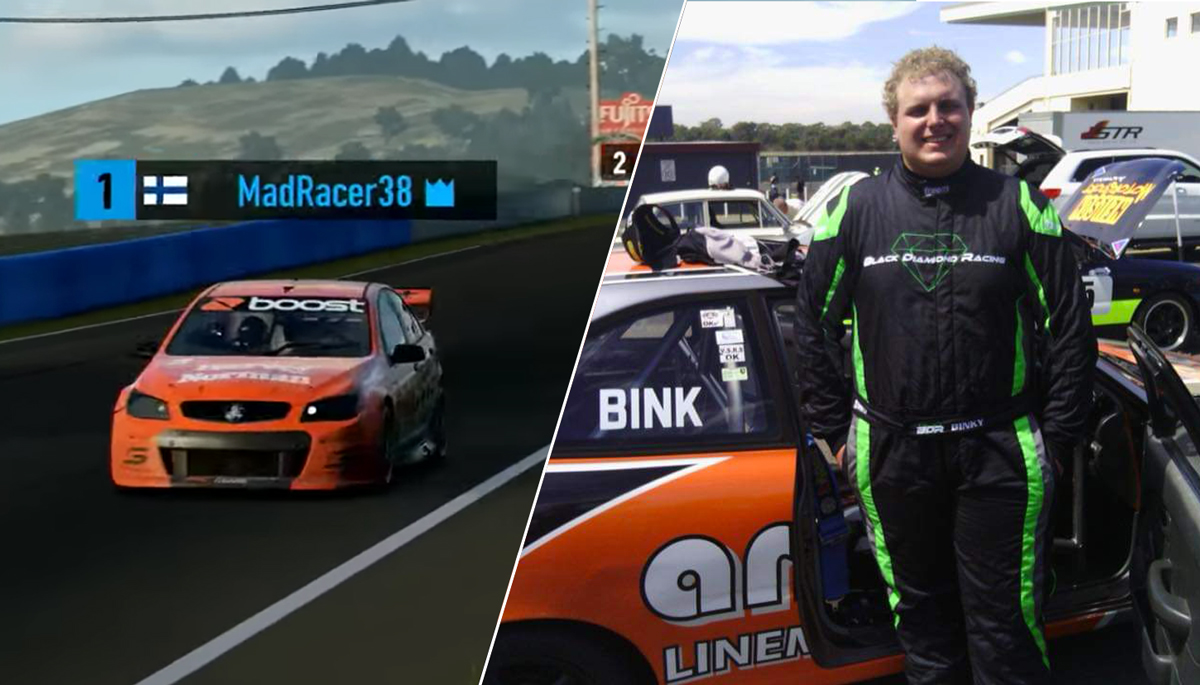 Matthew Bink leads the new Boost Mobile Supercars e-series heading into its second week, having capped the season’s opening night with a hard-fought win at Bathurst.

In 2019, the 22-year-old from Newborough in Victoria's Latrobe Valley hopes to be racing at Mount Panorama for real as part of his efforts in Hyundai Excel Series competition.

Having campaigned karts earlier in the decade, Bink started in the cut-price, one-make series this season, adding real-life experience to his online efforts on Forza Motorsport.

“I mainly do it for fun, racing in the Victorian Excel series,” said Bink, whose day-job is working as a contact centre consultant for Bank Australia.

“I don’t have the budget to really go any further with it, but next year I hope to go interstate. The Excels are on the Bathurst 6 Hour bill, so my goal is to do that.” 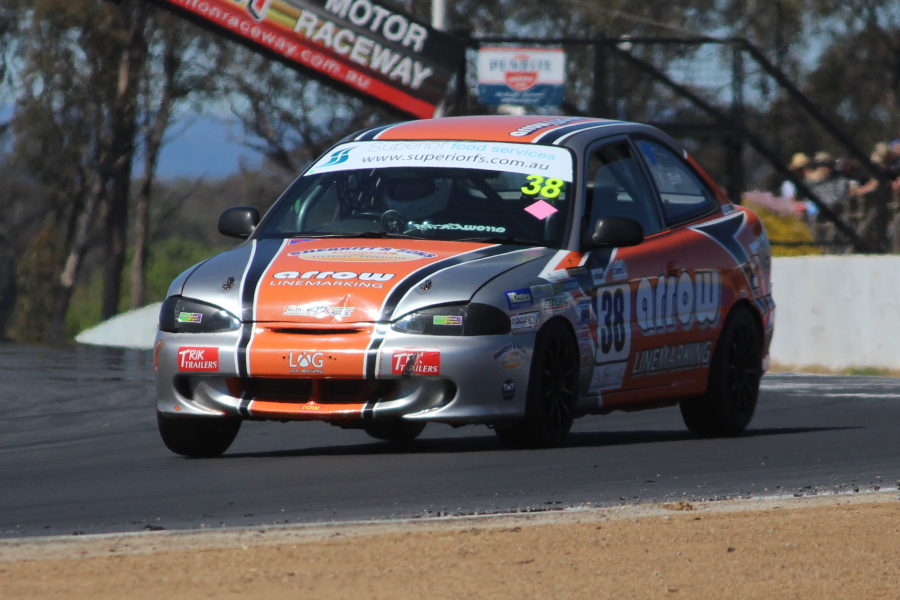 Bink is one of eight competitors who made it through the elimination rounds last Tuesday night to battle it out across the six-week Boost Mobile Supercars e-series.

Six of those were also in the Harvey Norman Supercars Forza Challenge at Bathurst last year, and are part of a relatively tight-knit group of elite Forza Supercars gamers.

“We run a regular series on Forza,” explained Bink..

“[Fellow e-series competitors] Jacob [Harvey], Adrian [Yalpi], Andrew [Dyson] and Jonathon [Burrows] are all in it.

“Most of those races are every second or third weekend, so we do quite a bit on that.”

Perhaps even more than in real-life, online racing is about practice, and lots of it.

Bink says his tally would be “similar to that; a ridiculous amount”.

Curiously, Bink is one of several competitors in the e-series to use a controller, rather than a dedicated set-up with a steering wheel and pedals.

“I didn’t even have a wheel up until this year, I’ve just always used a controller,” he explained.

“It’s not something I could afford doing, most of the money for that sort of stuff goes towards my Excel car.

“I haven’t had much practice on a wheel and didn’t think I could do a good enough job with that (in the e-series).

“I think there are only two in the top eight that run with the wheel, but they have their strengths and weaknesses.

“It’s easier to catch a slide on the controller because of its quick movement. On the wheel you can be a lot smoother, like across the top at Bathurst, you can be more precise.” 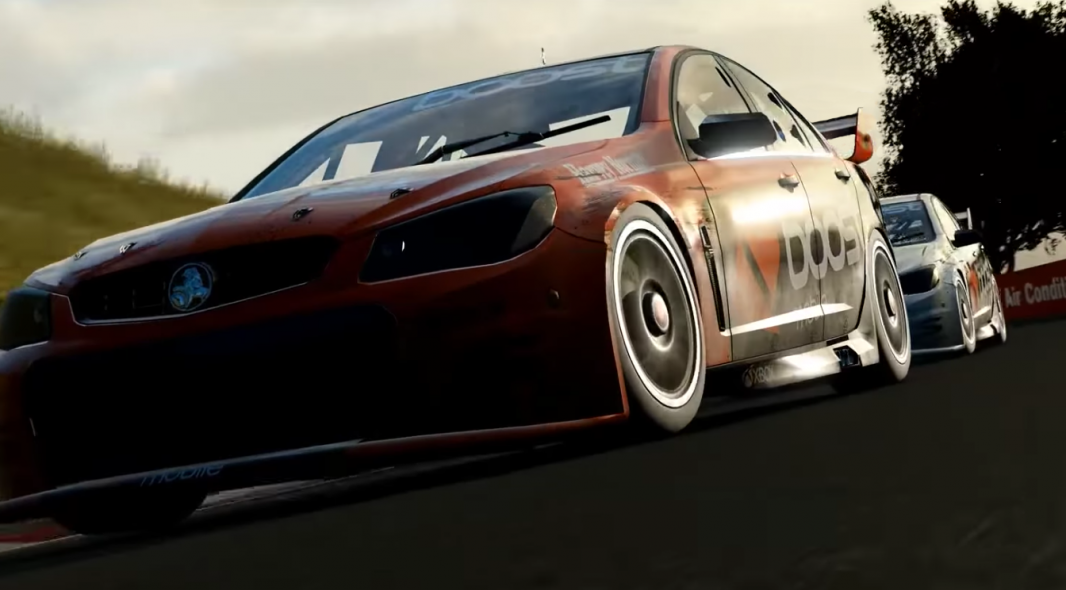 Using the controller means there’s limited crossover between Forza and Bink’s Excel efforts, although he says there are some skills that correlate.

“It helps with the racecraft and concentration; understanding racing lines and how to pass people,” he said.