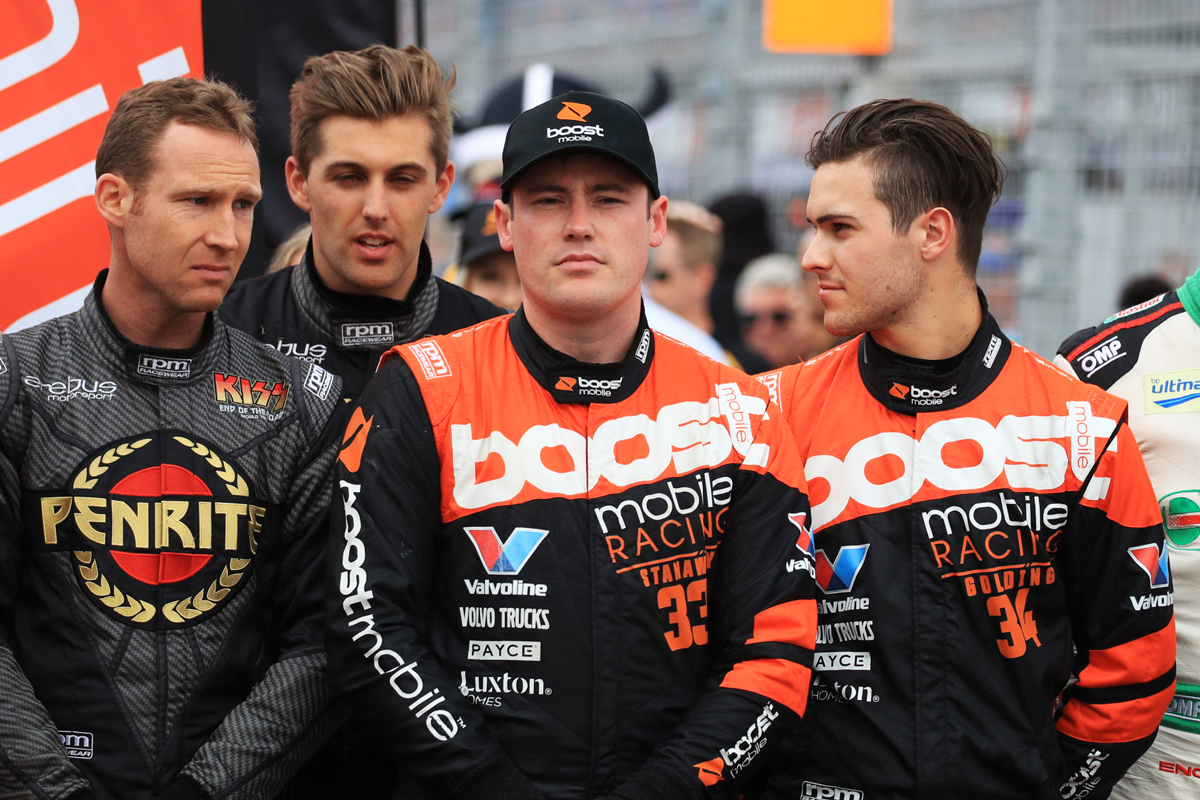 The 28-year-old Kiwi is out of a drive following a torrid season with Garry Rogers Motorsport, which itself is leaving Supercars.

Stanaway missed three events during the year with injury and was benched on the Gold Coast last month for skipping an autograph session, before returning for Sandown and Newcastle.

“After 23 years of strapping the helmet on I feel like it’s time to finally call it a day,” he wrote on social media just hours after finishing 15th in the 250km race.

“I never would have predicted my racing career to be so short and it’s not a decision that I’ve taken lightly but it is what it is.

“I got further than I could have ever imagined I would and I can’t thank everyone enough that has been a part of the journey. Time to start a new chapter.”

After 23 years of strapping the helmet on I feel like it’s time to finally call it a day. I never would have predicted my racing career to be so short and it’s not a decision that I’ve taken lightly but it is what it is. I got further than I could have ever imagined I would & I can’t thank everyone enough that has been a part of the journey. Time to start a new chapter. 😌

He’d debuted in the category as a co-driver in 2016 and won the Sandown 500 a year later alongside Cameron Waters, before struggling to find his feet as a full-timer.

Stanaway had told Supercars.com in the Newcastle paddock on Sunday evening he was “on the fence” about whether to return in 2020 as a co-driver.

“I sort of feel like I’ve had enough,’ he said.

“It’s a combination of the last eight years, really, my whole career.

“I’ve just learnt the politics and the luck that’s required to really achieve what everyone wants to achieve, it just hasn’t really gone my way.

“But I’m fine with that. It can’t work out for everybody. We can’t all be Scott McLaughlin or Lewis Hamilton, you’ve got to have things go your way to end up like that.

“I’ve still got my whole life ahead of me. I feel like maybe I could be more productive with other routes.” 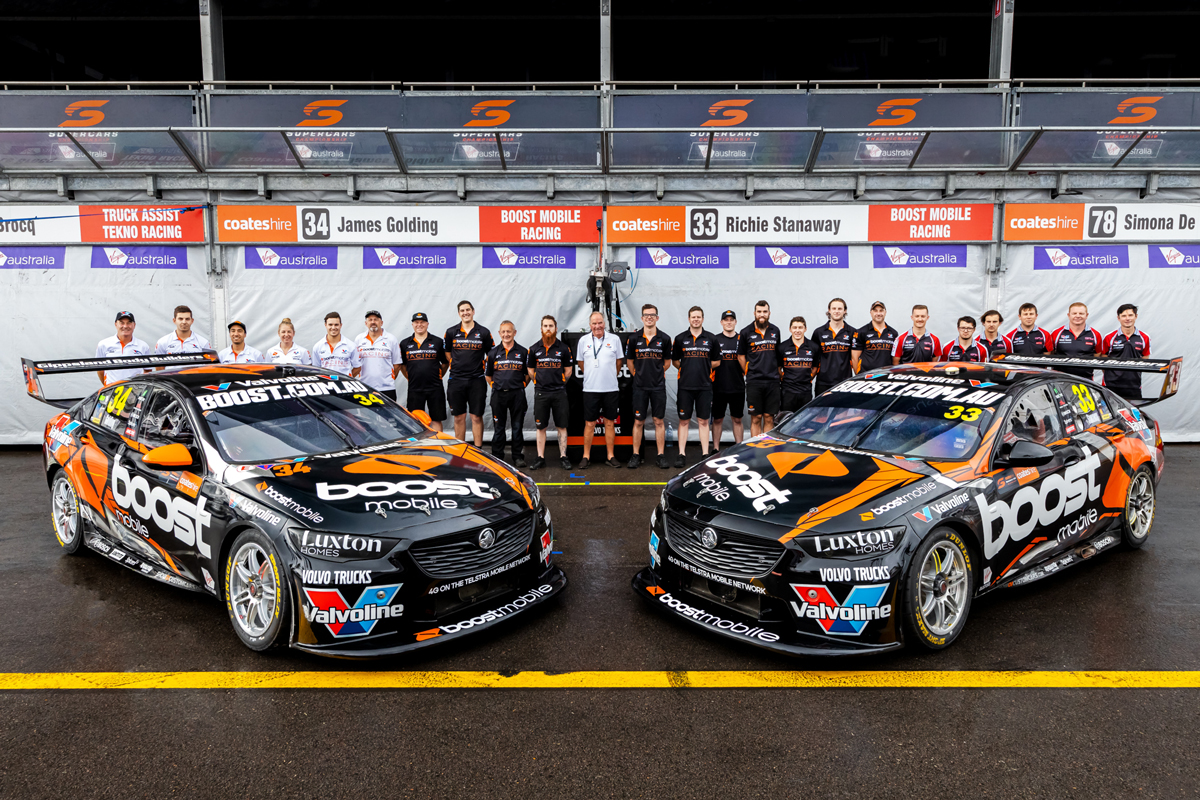 Stanaway said the potential to race overseas again holds no interest, but gave little indication of what he'd do outside the sport.

“I feel like I’ve done a bit of everything, that’s nothing that really sparks my interest any more,” he said.

“Supercars was the last place I was going to be satisfied racing in. I wanted to become successful in this category but it hasn’t really worked out.

“Outside of this it’s kind of hard to push for anything else. Nothing else is really as competitive as this, it’s hard to get too excited about anything else.”

“I remember going to Bathurst as a kid, just a fan, and ended up racing there.

“Being a full-time Supercars driver is a million miles ahead of where I ever dreamed I could have achieved.

“Even racing in GP2, working with an F1 team, driving an LMP1 car, testing DTM, it’s a million miles ahead of where I could have dreamed of it going.

“In some ways it’s exceeded my expectations, but then it’s hard not to be a little bit disappointed with not having quite the luck or the politics go my way to put me in the incubator that I need to reach my full potential.”

Stanaway has been a polarising figure in the Supercars paddock and among fans on social media, which he says is part of his decision to step away.

“Anyone that knows me personally knows I’m heavily introverted so I stick to myself, I’m a shy person and it comes across the wrong way to a lot of people,” he said.

“That’s a big part of it. Perception is reality at the end of the day and people just make up their own ideas of who someone is or whatever.

“It’s the same in any sport though, it’s just a common trend across the whole internet really, it’s a very volatile place and our championship is no different.

“I don’t think it’s had a massive effect but it definitely hasn’t helped the situation. It’s just not something I need in my life.”