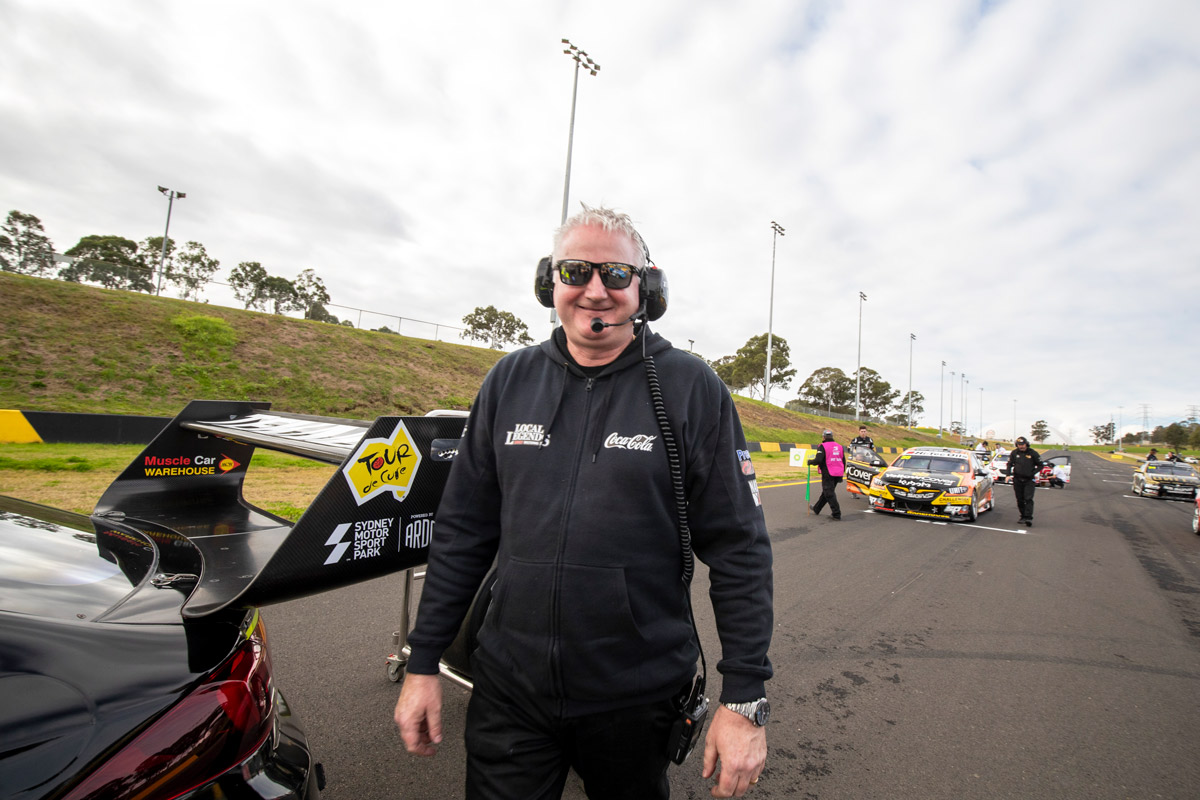 For long-time Team Sydney transporter driver Mick Shortus, it all started with childhood rides in his uncle’s truck.

Shortus hails from the New Zealand town of Timaru, about 150km south of Christchurch.

He always had an interest in motorsport, seeing the likes of Greg Murphy and Steven Richards compete in various categories at nearby Levels Raceway.

The circuit was in fact a popular place among his friendship circle throughout his schooling.

“Growing up, all my mates were into motorsport,” Shortus tells Supercars.com.

“We would be out there on weekends and then from high school when they started racing and getting their own cars and go-karts and all that sort of stuff.

“I was just into trucks… so on the weekends we would help them out and drive their trucks around to events.

“I was doing night shift and driving trucks and they were doing their mechanicing and whatever else and weekends we would all head up and do the motorsport stuff. It was good.”

It was in late 2005 that the opportunity presented itself to move to Australia, having been sought out to join Paul Cruickshank Racing for their first Supercars season the following year.

“So a friend of mine from school [Hayden Morris], he was working for Paul Cruickshank,” Shortus recalls.

“Hayden has rung me up to see if I would be interested in driving a Supercars transporter.

“Obviously I was just full-time truck driving back home… they flew me over for a job interview.

“They actually did an end-of-season ride day for their sponsors, so I had a look around the truck and went out in the truck to the track and I was back a month and a half later.

“So not every day you’re on the road and there’s other stuff to do and learn along the way, not just driving.”

Funnily enough, the co-driver for PCR that year was none other than his future boss, Jonathon Webb. 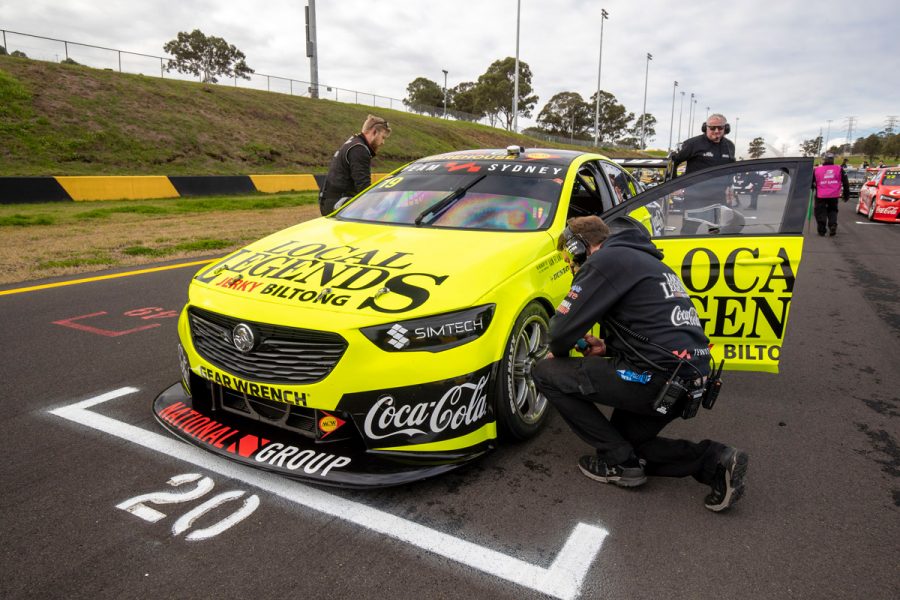 As it has turned out, Shortus has stayed with that PCR trailer ever since; the Webb family having bought it upon moving into the Dick Johnson Racing fold for 2010.

“Adrian Burgess [then DJR sporting director] approached me about moving over to there, so I took that on and then did the season there,” Shortus says.

The year would become a rollercoaster ride as James Courtney won the title amid off-track troubles.

The Webbs would go out on their own for 2011, officially starting Tekno Autosports, and they approached Shortus to come with them.

The Holden squad has evolved and changed plenty since then; staff have come and gone; but the 47-year-old has been a constant throughout.

“I mean, everyone asks why I’m still here but at the end of the day, the Webbs have always looked after me,” Shortus explains.

“The Webbs know I’m going to do the job. They’re good people to work for, they’re pretty stress-free and they let me do my job.”

The outfit’s latest evolution has been its Team Sydney revamp, moving into the Sydney Motorsport Park complex and re-expanding to two cars. 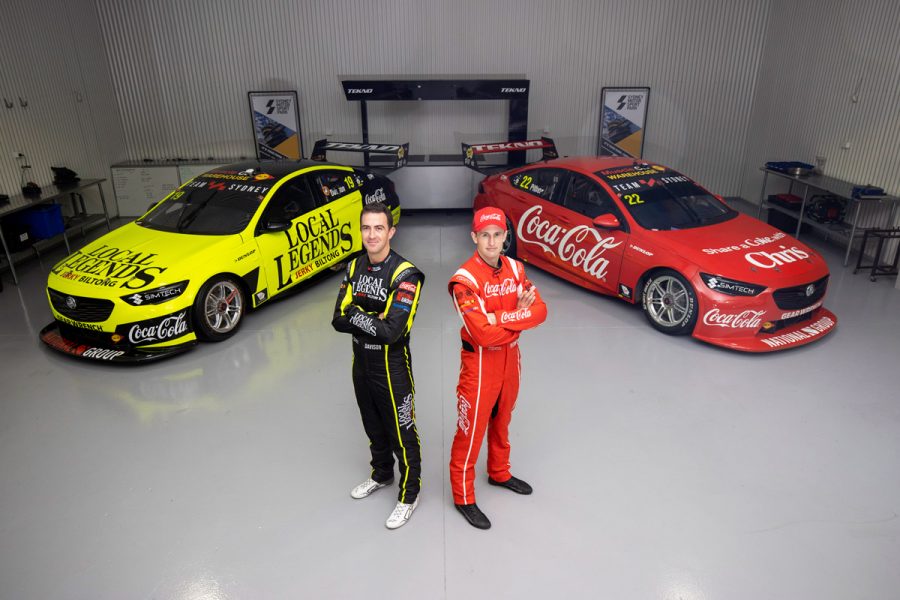 Although Brisbane-based, Shortus was welcomed to continue on with the squad into its new era and he jumped at the chance.

Besides driving the Team Sydney transporter, he’s acted as somewhat a jack of all trades.

Previously he would be on tyre-changing duties at pitstops, now he’s charged with looking after tyre pressures in-race – needing to keep the Dunlop sets as close to the minimum 17 PSI limit as possible without going beneath.

And then there’s the maintenance work involved between events.

Throughout his time in the sport, a couple of highlights spring to his mind: Meeting his future wife, Dr Karyn Lun, at the 2009 Gold Coast event, and Tekno’s 2016 double of winning the Bathurst 12 Hour and then the Bathurst 1000.

Team Sydney will be back in action at their home track for the Truck Assist Sydney SuperSprint on July 18-19.