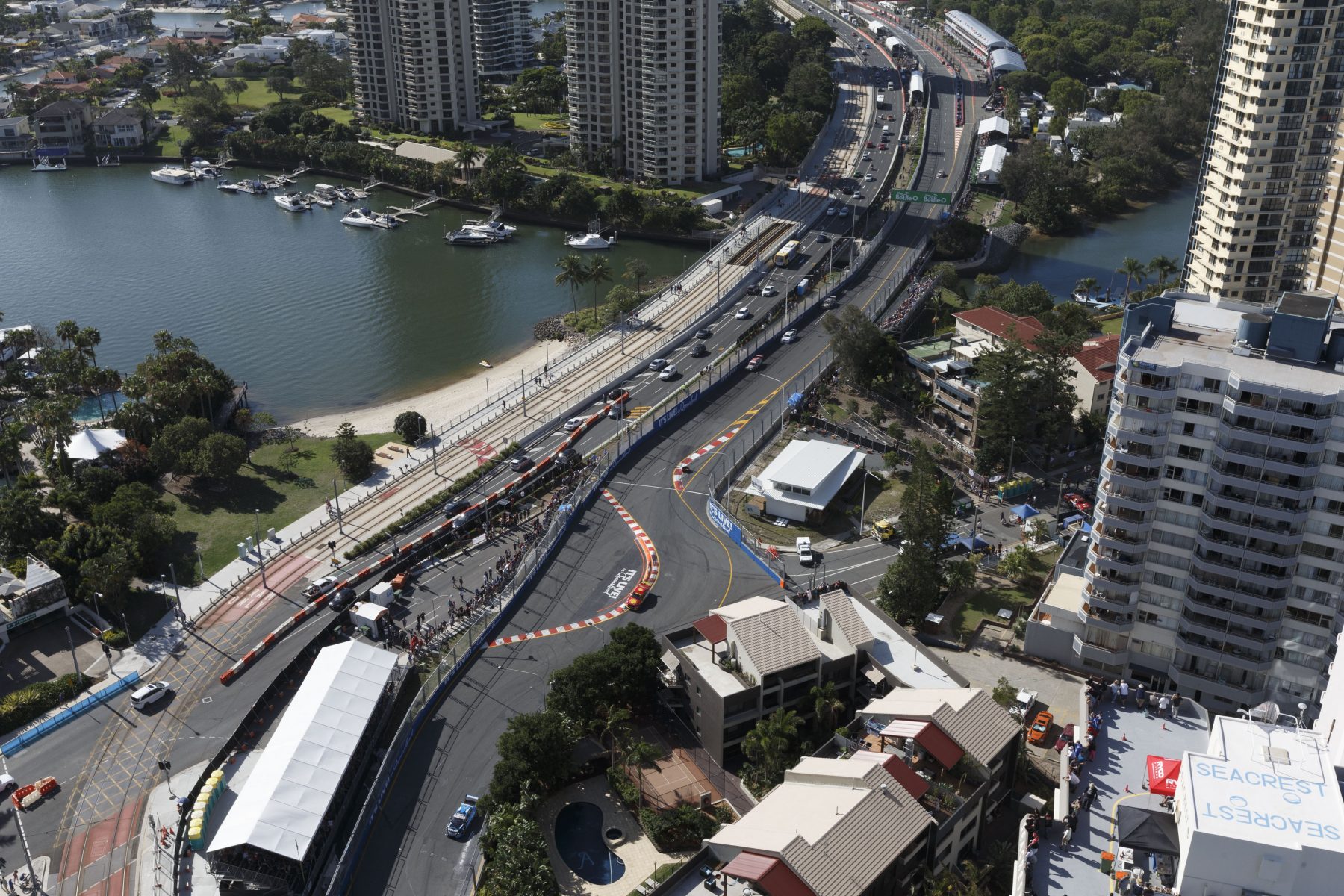 A push to change the Gold Coast event to a single 500km race is part of efforts to simplify formats for fans, says Supercars CEO Sean Seamer.

The 2019 Virgin Australia Supercars Championship calendar was announced today with a raft of key changes.

Among them is a mooted move from two 300km races to a single 500 for the Gold Coast event, which is due to be ratified by the Supercars Commission next week.

The Gold Coast has run to its current format since 2010, when Supercars formally became the Surfers Paradise street event’s main act.

Since 2013, it has formed part of the three-event PIRTEK Enduro Cup that also includes the Bathurst 1000 and Sandown 500, which will close the enduro season next year.

Confirming the plan to change the Gold Coast to a single 500, Seamer said: “The intent behind it is to simplify it for fans.

“It simplifies it for the viewer and attendee that we’re doing the same thing at Sandown and the Gold Coast.

“We’ve got to make the sport approachable and digestible, and the more complicated we make it the harder it is to come into it new.”

Sandown’s format includes a pair of ARMOR ALL Race to the Grid sprints on the Saturday – one for co-drivers and one for the primary stars.

Asked if the entire Sandown format would be transferred to the Gold Coast, Seamer added: “That’s what we’re looking at, but it’s a level of detail that the Commission will look to next week.”

If the change goes ahead, next year will mark the first time in history the championship has included two 500km races.

The Gold Coast 500 would be scheduled to finish in time for the start of that October weekend's Australian MotoGP at Phillip Island, which shares Fox Sports and Network Ten as broadcast partners. 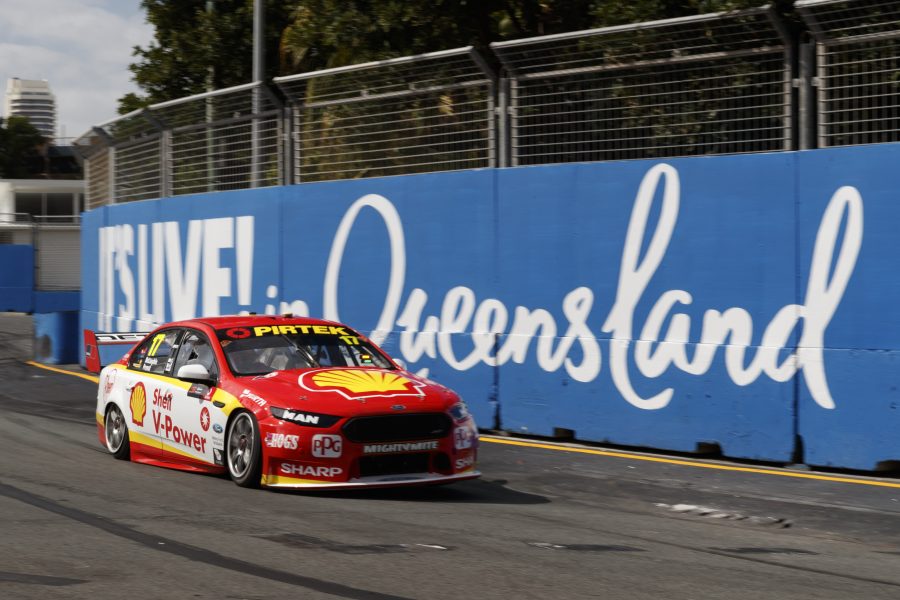 Next year’s formats are also expected to feature widespread use of the knock-out qualifying system at SuperSprint events that was trialled in 2018.

Tweaks, however, will be made in the name of simplicity, following complaints that it was too hard to follow.

The three-stage system used at Symmons Plains, Barbagallo and Sydney this year took the 10 fastest from practice, giving them a free-pass to Q2.

Qualifying 1 featured those from 11th to 26th in practice fighting for six transfer spots into Q2, where they’d be joined by the top 10 from practice.

The Q2 field was then whittled down to 10 for Q3, who would fight it out for AMROR ALL Pole.

“We’ll do a bit more work on simplifying the new qualifying format we’ve been using around practice and qualifying,” said Seamer.

“We’re going to simplify that. Anything that needs a graphic to be explained is probably too complicated.

“But by and large it’ll just be minor tweaks to make the sport a bit easier to get into.”