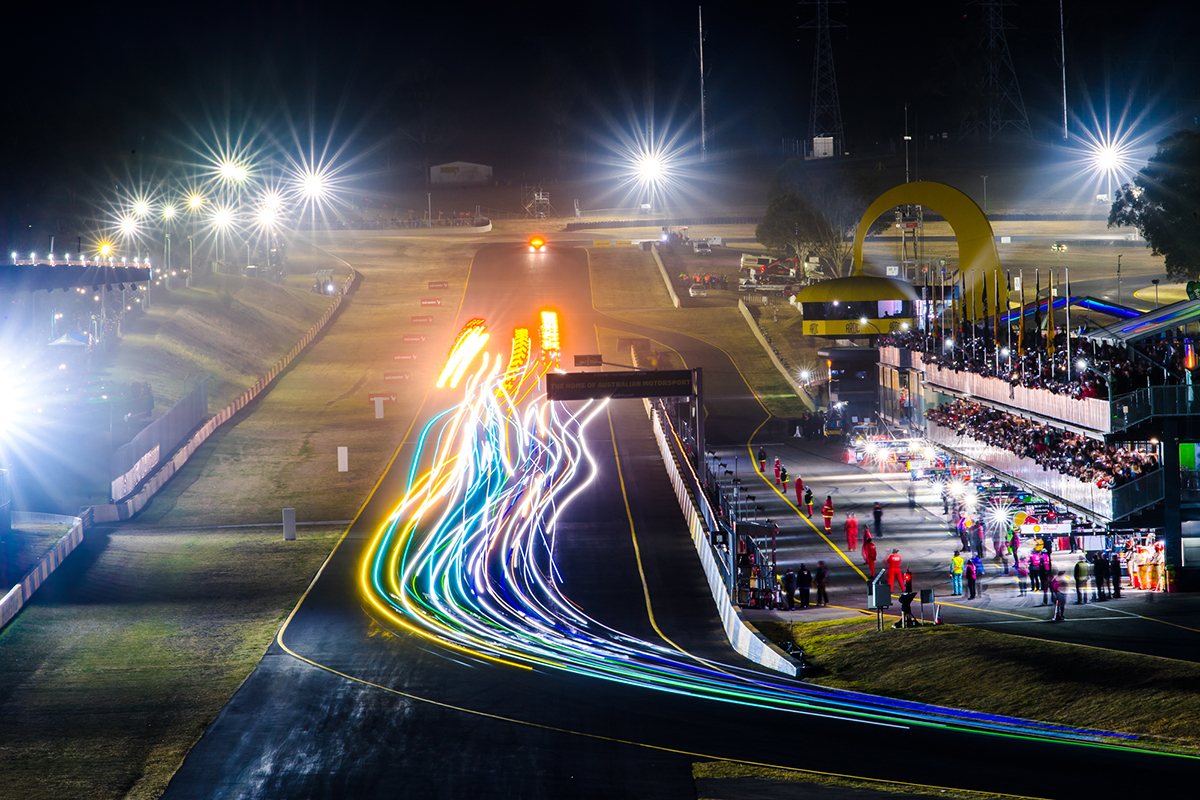 The Repco Supercars Championship will be supported by four categories when the 2021 season resumes at the Bunnings Trade Sydney SuperNight.

The three-day event, which will run across October 29-31, will be the first of four back-to-back weekends of racing.

The first event at Sydney Motorsport Park will play host to a trio of sprint races.

Two of the races will be held under lights, marking the first night racing since 2020.

All four support categories will have multiple practice and qualifying sessions ahead of a three-race event, with races shared across Saturday and Sunday.

Supercars will hit the Eastern Creek circuit for the first time in 2021 with a 30-minute practice session at 4:05pm AEDT on Friday.

Practice will conclude under lights, beginning at 7:30pm AEDT.

On Saturday, fans will be treated to five support category races as well as ARMOR ALL Qualifying and a Top 10 Shootout.

The first Supercars race of the weekend will begin under lights at 7:10pm AEDT.

On Sunday, gates will open early with Supercars hitting the track for back-to-back 10-minute qualifying sessions from 10:30am AEDT.

"It’s been a tough year for motorsport, but it will be great to see the Toyota 86’s, and the passionate teams that run them, back on the track in Sydney as part of the TOYOTA GAZOO Racing Australia 86 Series," Toyota Australia Chief Marketing Officer, John Pappas said.

"Throughout the year, despite the ups and downs, Toyota Australia has been proud to support this grassroots category and continue to give talented aspiring young drivers the platform to compete. We look forward to some exciting wheel-to-wheel action at Sydney Motorsport Park."

V8 SuperUtes' Luke Sieders added: "It’s great to finally be getting back into it. We’ve got 12 cars guaranteed which is pretty good considering the border closures."

"We’ve worked hard over the past few months to improve the aesthetics of the V8 SuperUte Series." 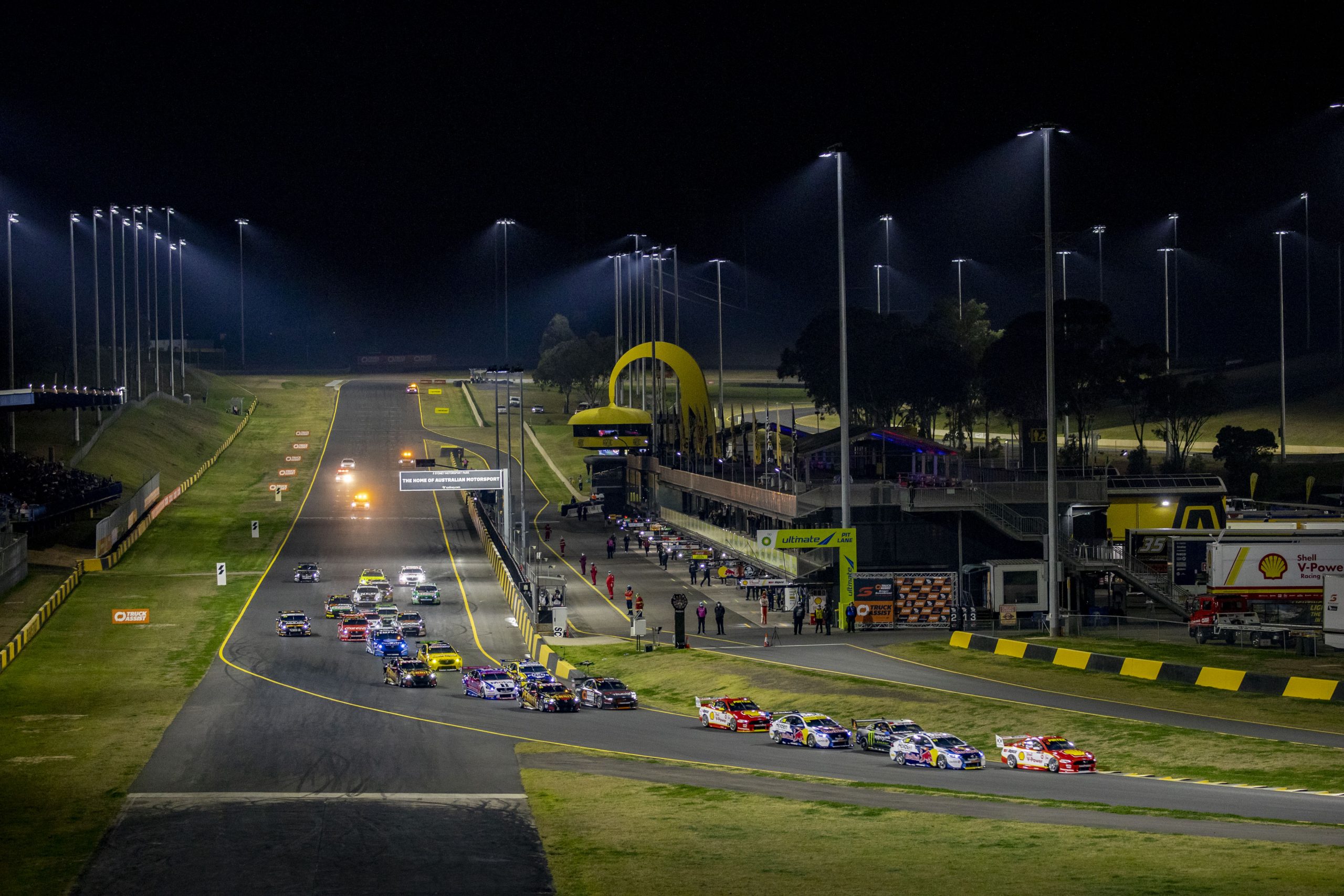 "Industrie NSW Supersports are excited to confirm their participation as a support category for the Supercars at the upcoming Bunnings Trade Sydney SuperNight on October 29-31," said President of NSW Supersports, Darren Barlow.

"This event will represent round three of a four-round quest to determine the Industrie NSW Supersports Championship.

"Supersports have been a staple of the NSW Motor Race Championship providing fast, close and exciting racing and are well suited to the fast and flowing Sydney Motorsports Park layout.

"Cars representing brands such as Radical, Stohr, Juno and West will battle it out for supremacy as will the drivers with only eight points separating the top four placegetters in the championship, with Brad Shiels (91 points), Darren Barlow (84 points), Neale Muston (84 points), and Nick Kelly (82 points) all in contention." 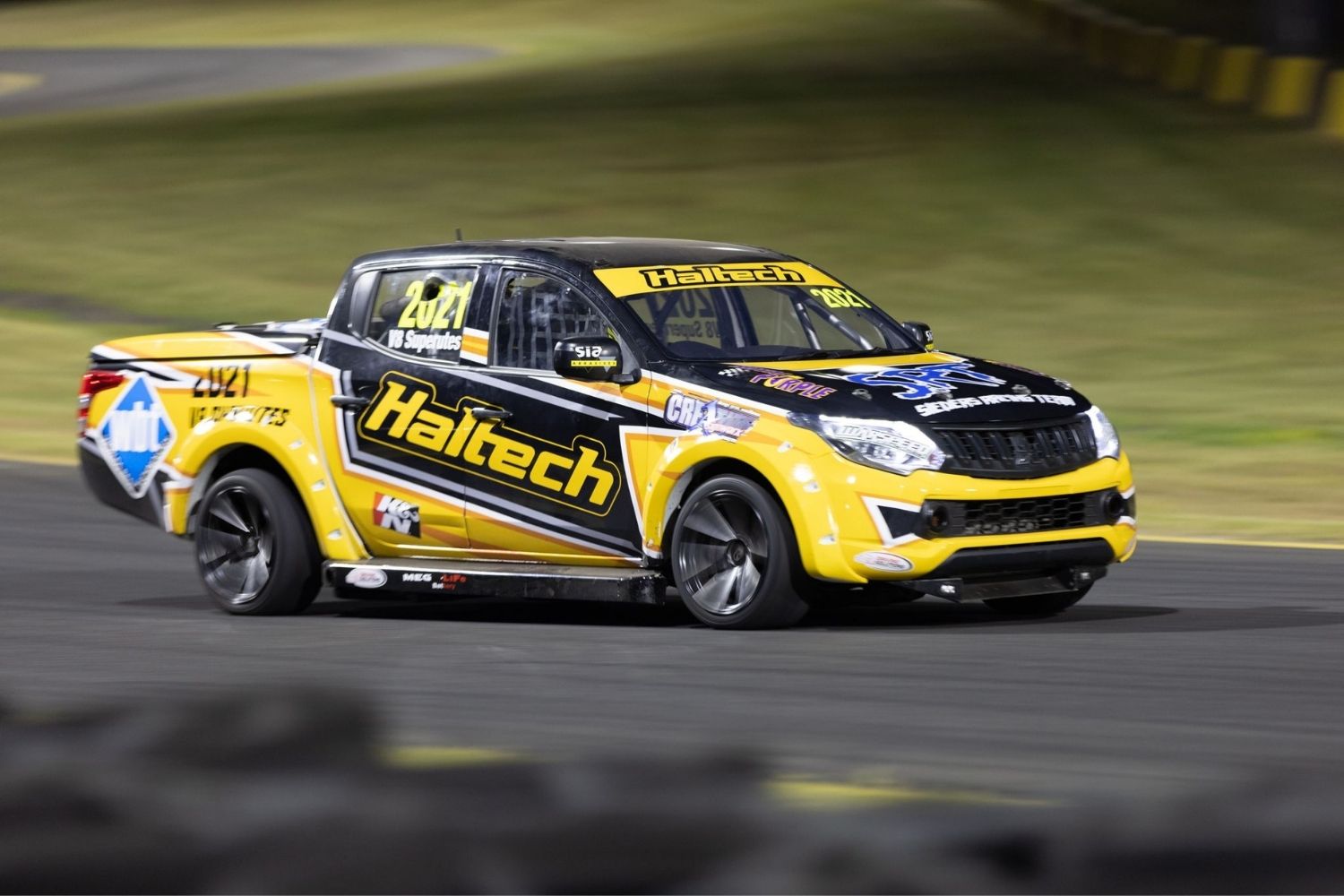 "We are set to heat up the SMSP circuit with the fire breathing Sports Sedans.

"With so few rounds to date in 2021 the Championship is wide open in all three divisions. It will be a fierce battle upfront with V8 Chev and Mopar versus the four-pot Turbos at the pointy end.

"The racing in Divisions 2 and 3 is also set to be close, with little in it in terms of the points after just two rounds of what the Club expects to be a four round Championship for 2021.

"Racing at the fast-flowing SMSP is always a spectacle for the fans, with Sports Sedans running door to door at over 250 km/h down the main straight."

Fans will be welcome at all events. Ticketing for the event will be announced in the coming days.