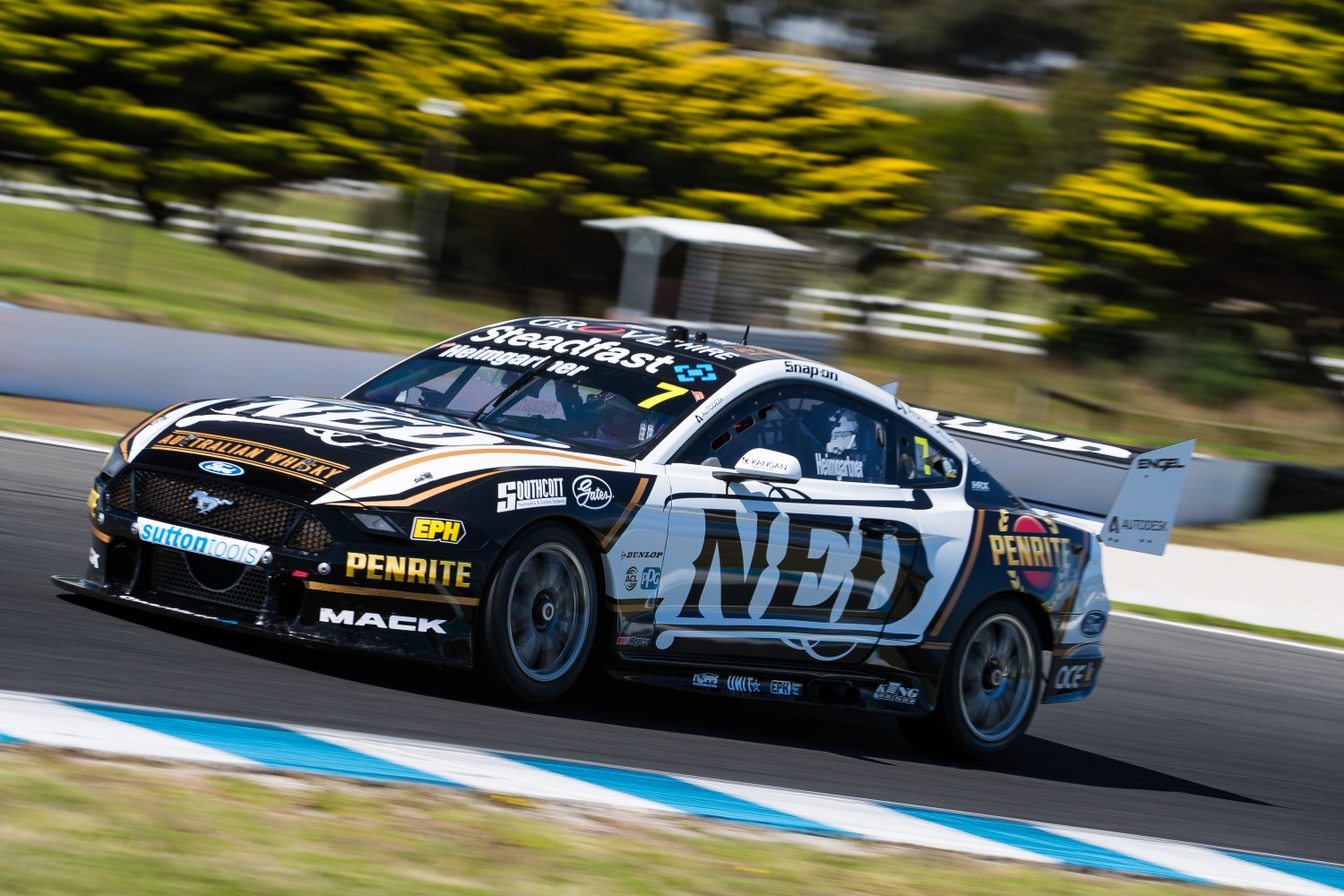 Rick Kelly took to the track for the first time since he announced his full-time retirement last year.

Heimgartner was unable to take part due to injuries sustained in his Castrol Racing Series appearance last month. 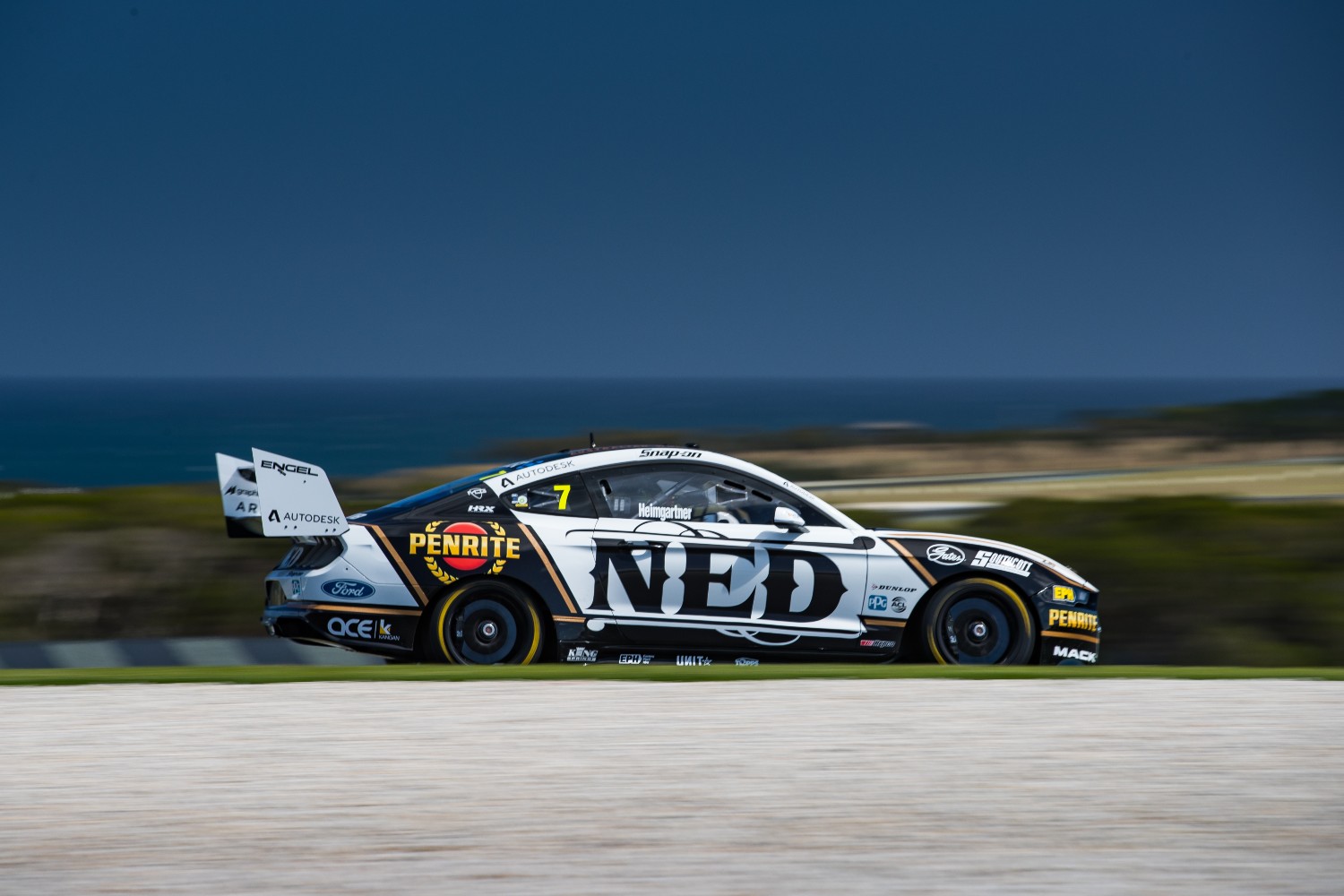 Kelly, a veteran of 19 seasons in the series, took to the wheel of the #7 entry for Kelly Grove Racing's corporate ride day.

Heimgartner is expected to be fit for the season-opening Repco Mt Panorama 500, which will run across February 26-28.

KGR was one of several teams present at Phillip Island on Wednesday, with new recruit David Reynolds also turning laps for the team.

Reynolds was confirmed at the team last month, arriving at KGR following his departure from Erebus Motorsport. 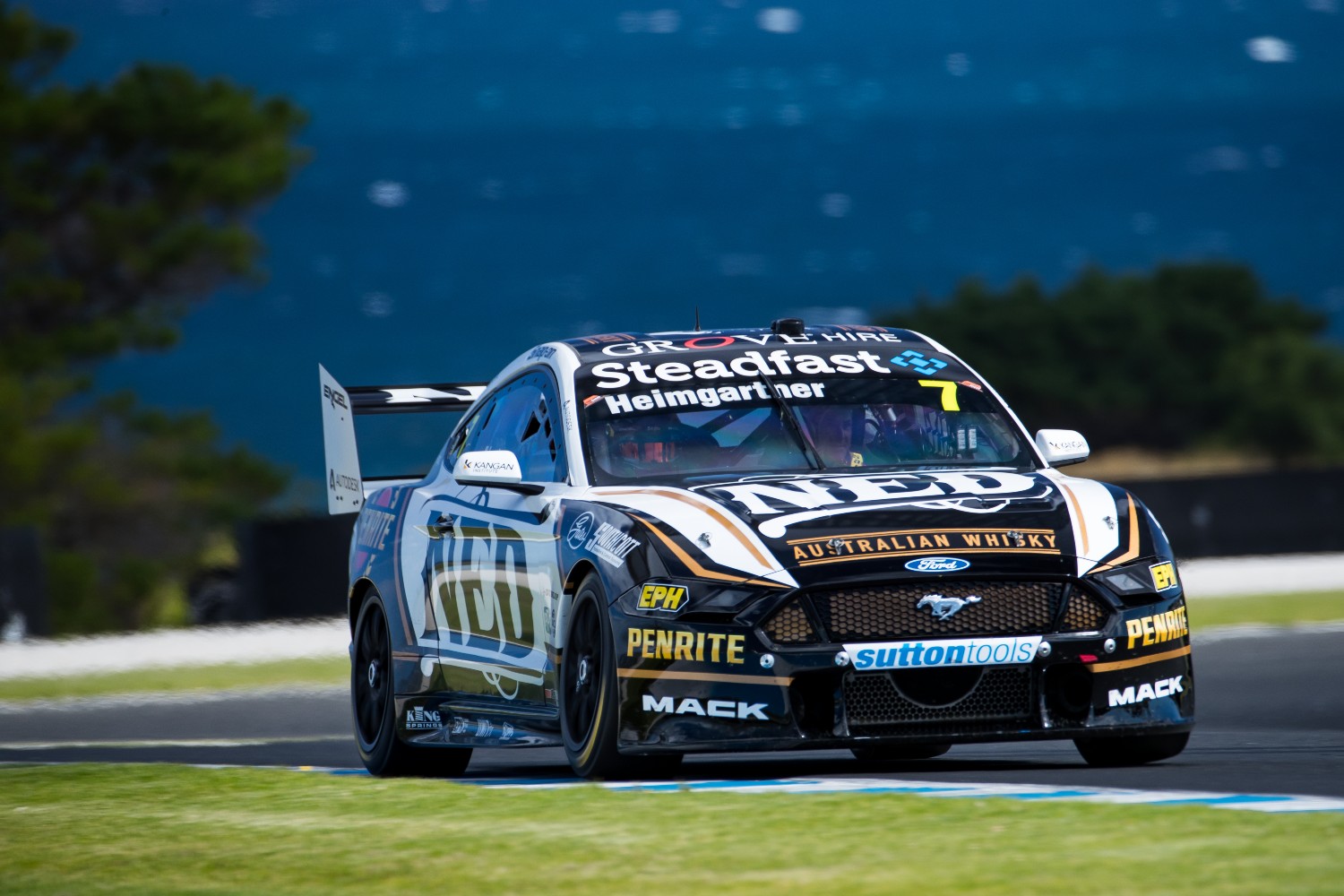 Although he steered a Supercar for the first time since last October's Bathurst 1000, Kelly hasn't signed a co-drive deal for the team.

However, he has signed a contract to be the team’s designated test and ride day driver for 2021.

Luke Youlden was announced as Reynolds' co-driver for the Repco Bathurst 1000 on Wednesday.

Heimgartner, who shared his car with Dylan O'Keeffe at Bathurst last year, is yet to have a co-driver locked in for 2021. 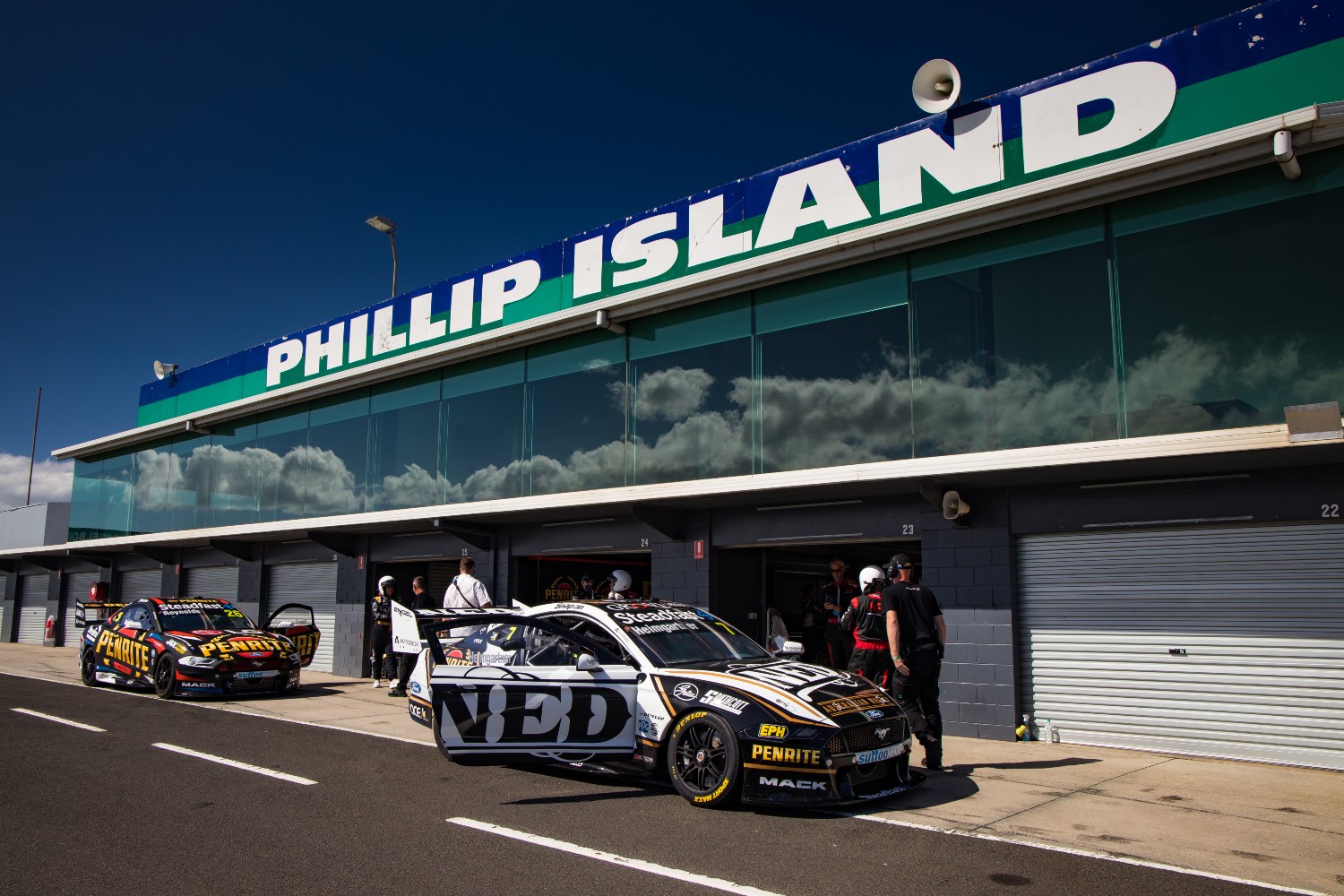 Tickford Racing, Walkinshaw Andretti United, and the Blanchard Racing Team were also in attendance on Wednesday.

KGR will take to Winton Motor Raceway for the official pre-season test on February 16.