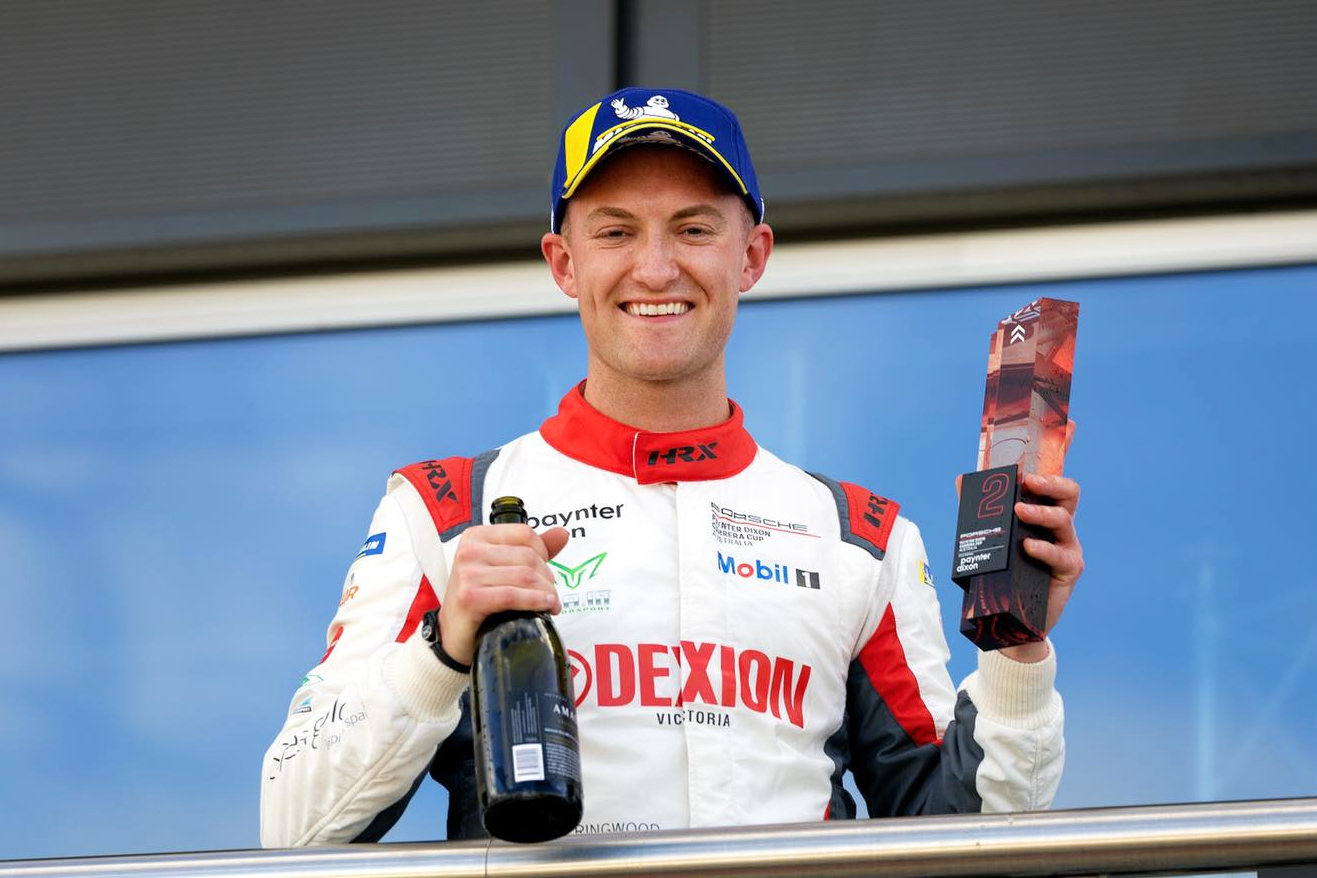 O’Keeffe will race alongside James Golding in the team’s #31 Subway Commodore at the Repco Bathurst 1000.

It comes after the team secured the services of Super2 rookie Cameron Hill alongside Chris Pither.

The duo will join the team at a Queensland Raceway test day on Tuesday.

He finished 11th on debut alongside Andre Heimgartner in 2020.

The Victorian backed it up with 14th alongside Garry Jacobson last year.

The Golding-O’Keeffe pairing is one of the youngest on the grid, but far from the least decorated. 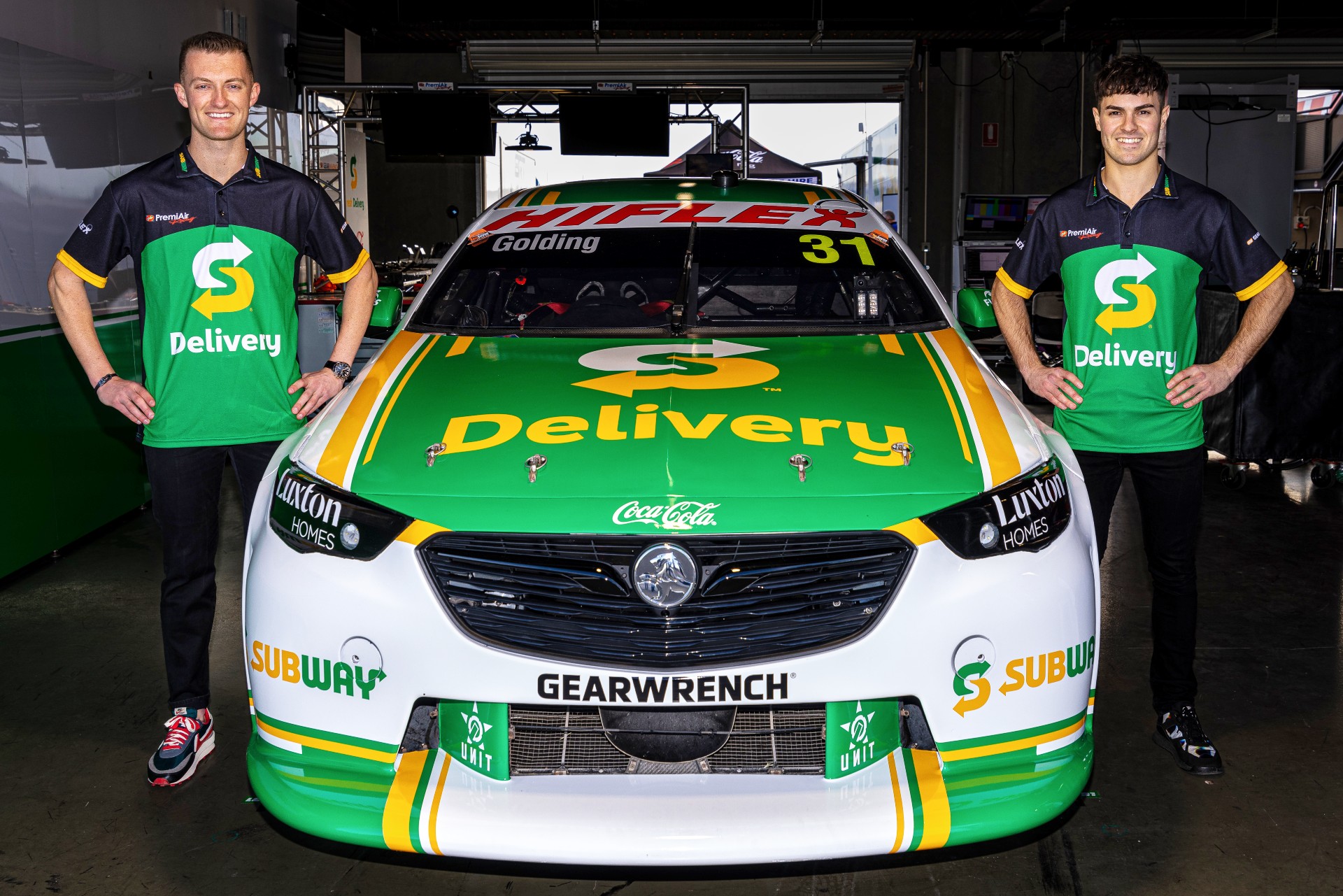 O'Keeffe (L) is third in the Carrera Cup standings

He has already raced at Mount Panorama this year, having scored a class victory and fourth overall in the Bathurst 6 Hour.

O’Keeffe and Golding have an existing bond, having raced together at Garry Rogers Motorsport.

The Subway Commodore is the same car O’Keeffe shared with Jacobson last year while at Team Sydney.

"It is going to be good to be back with that car with the new team," O’Keeffe said.

"To be partnering with Jimmy is super exciting as we are good mates, so we get along well.

"I am looking forward to working with him and picking his brain. By the time we get to Bathurst, he will have learnt so much more about the car.

"We will get a good couple of test days under our belt and the Sandown co-driver session will deliver plenty of laps as well. 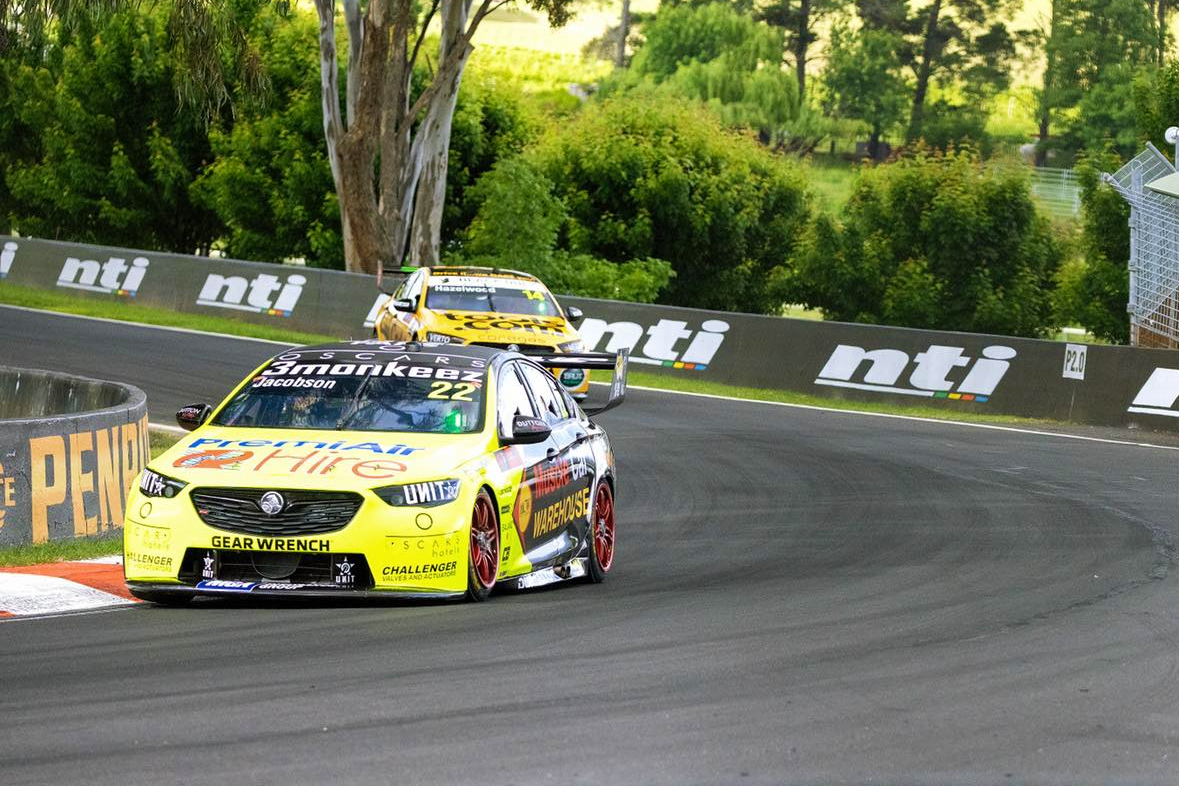 "While I am doing a lot of racing in other classes, nothing is quite the same as a Supercar. It is definitely good to get back."

Golding added: "I am really excited to be working with Dylan at Bathurst.

"Dylan and I know each other pretty well from our history at GRM, and I get on with him really well.

"He has come on strong with his Porsche racing and TCR stuff he has been doing, so I think he is as good a pick as anyone for the big race."

"We are very excited to have Dylan joining the team," Cook said.

"He has a lot of experience driving Supercars and he has been driving a few other things as well.

"He has obviously been honing his race craft and doing a good job."

Tickets for the October 6-9 Repco Bathurst 1000 are on sale now. 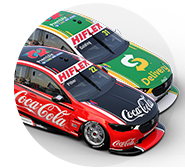