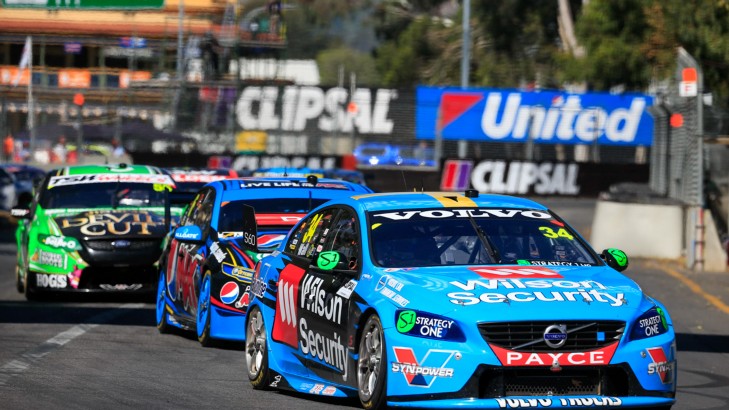 Young driver Chris Pither will steer the #34 Volvo S60 for Wilson Security Racing GRM at this week's support races at the Formula One Rolex Australian Grand Prix, with regular pilot David Wall advised not to race.

Wall suffered a burn to his right foot at the Clipsal 500 after race one, and while he powered on through the Adelaide weekend, the 32-year old will not racethis weekend as his foot recovers.

Team boss Garry Rogers was adamant Wall rest up and ensure he is back in good health for the upcoming round in Tasmania, and believes Pither was capable of taking over for the grand prix support event.

"We've been reviewing various options leading up towards the endurance races, because other than Alex Premat -who is in with Scotty for enduros ... we've been looking at who's available who's not [and] he's one of the names amongst many," Rogers told v8supercars.com.au of Pither. 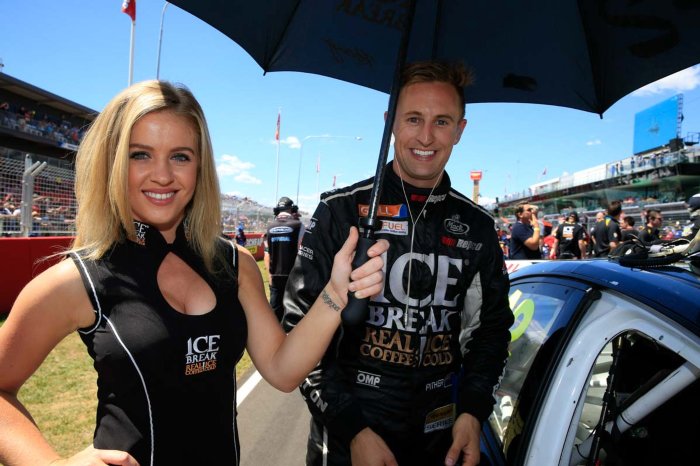 TheV8 Supercars Dunlop Series driverwas available in Melbourne for the meeting, so it has all worked out fairly seamlessly despite coming together quickly.

"We looked at his [Pither's] history -he's shown some quite good results and reasonably good car speed. Only time will tell if he's up to it. But given the timespan we had to operate in for our sponsors and fans it was something we could do," Rogers said.

"We could've withdrawn the car [without penalty] but when you have access to people who can do the job ... the best thing to do is get someone in there who we think can do the job quite well."

Wall is understandably disappointed to be missing the event, but is confident Pither will get the job done in his Volvo.

"I've just got to concentrate on getting better for Tasmania... I will know more later this week," Wall told v8supercars.com.au.

"Chris is a good guy, he's fast, he'll do a good job. Not worried about that at all and I'm sure he'll do it justice on the weekend.

"It's just a shame to miss one of the biggest races of the year -I'll be at home with a pillow under my leg watching."

The team hasn't reporteda specific issue with the Volvo that may have caused the burn.