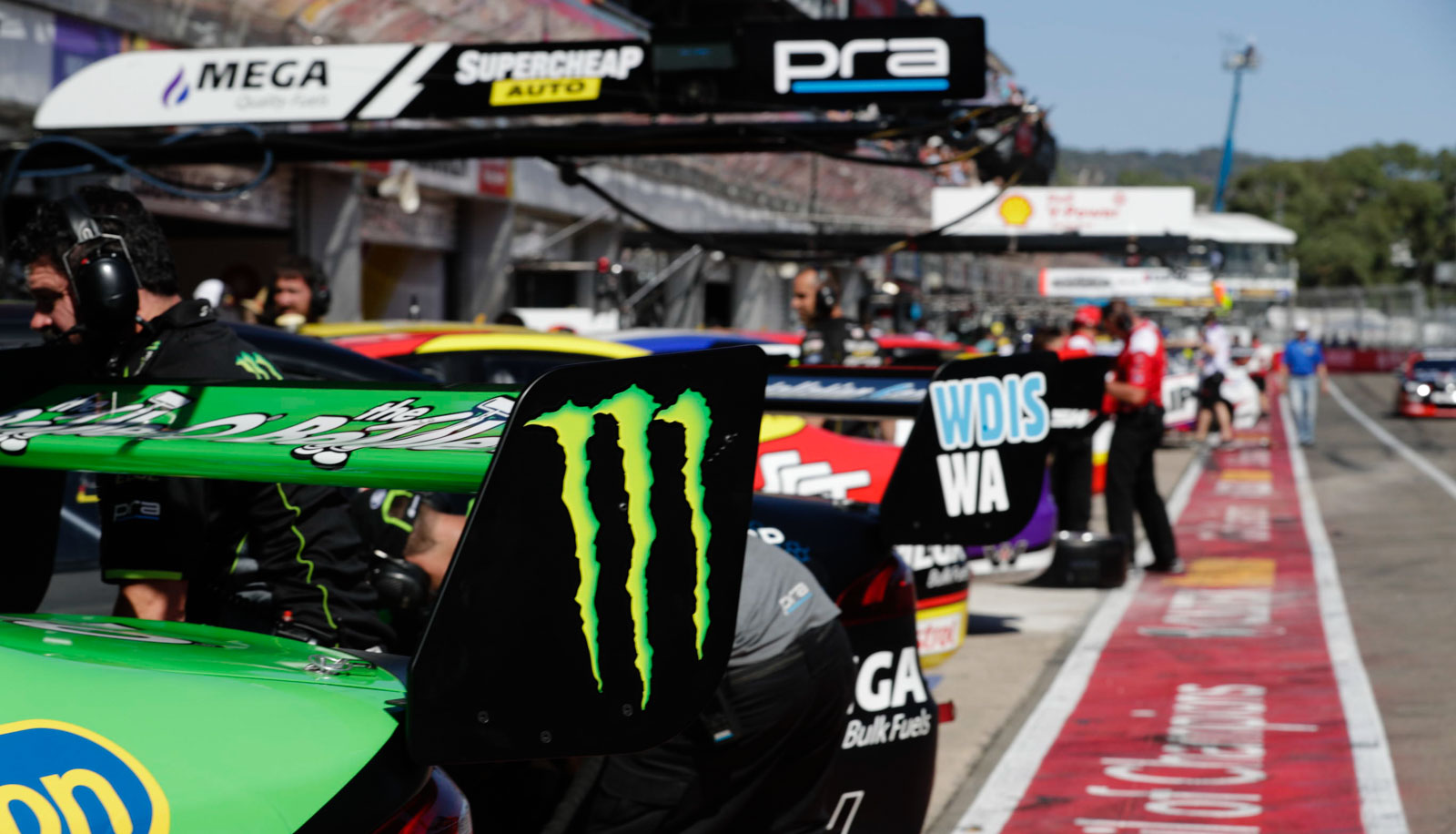 With tyres and strategy the main talking points at the Perth SuperSprint, it’s fitting that today will mark the kick-off of the new PIRTEK Pitstop Challenge.

Awarding $25,000 to the winning crew, the competition uses pitstop times from the Saturday races at selected SuperSprint events.

The Tyrepower Tasmania Challenge had been earmarked as the opening event, which proved a false start as a lengthy race suspension saw no pitstops undertaken.

To count in the challenge a pitstop must see at least two tyres changed.

The best time – recorded from the pit entry to the exit - will count if multiple stops are made by the same car.

The crew with the fastest time will be awarded 26 points, with 25 for second, 24 for third and so on down to one point for the slowest time.

Following the Red Rooster Sydney SuperSprint, the top four teams on points will qualify to compete at the Pit Lane Live program on Foxtel on the Friday at Bathurst

The knock-out finals will see the winners awarded $25,000 plus the perpetual Golden Rattle Gun Trophy.

05/05/2017
Stay In The Know
Sign up to the Virgin Australia Supercars Championship Newsletter
We use cookies to ensure that we give you the best experience on our website. If you continue to use this site we will assume that you are happy with it.Ok