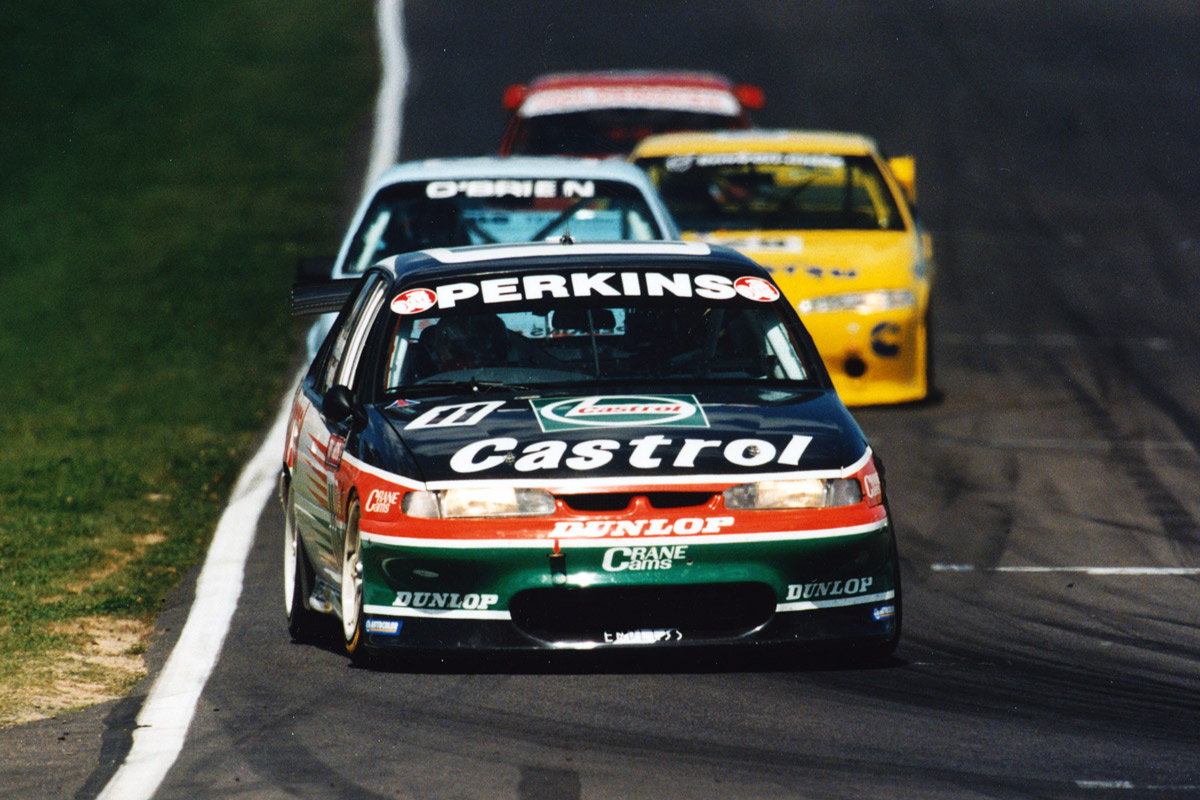 The history of one of Supercars’ most famous teams and its cars will be covered in a new book to be released in 2021.

Aaron Noonan’s V8 Sleuth publishing house has joined forces with Larry and Jack Perkins to produce the official history book documenting the cars built by Perkins Engineering between 1986 and 2008.

The news follows fast in the wheel tracks of V8 Sleuth’s hit limited-edition collector’s book documenting the history of all Dick Johnson Racing and DJR Team Penske race cars and follows on from its sell-out release in 2017 covering the Holden Racing Team’s cars.

Now the Holden Commodores built by Larry Perkins and his Melbourne-based outfit will get the same treatment in a hardcover, limited-edition collector’s book that is set to be keenly sought after by Perkins and Holden fans.

Perkins Engineering built more than 50 Commodore race cars for both its own racing program and privateer customers as well as more than 200 engines for touring cars, AUSCAR, Formula Holden, road car and boat use.

All of these Perkins-built cars will be covered in full with never-before-published insights and photographs to feature and Perkins Engineering’s official records used to help compile the ultimate history book.

The exciting new release will start with Perkins’ first ENZED Commodore Group A VK built in 1986, include the histories of the three Bathurst-winning Castrol Commodores that conquered the Mountain in 1993, ‘95 and ‘97, and end with the last Jack Daniel’s Commodore VE.

It features Commodore models including VK, VL Group A SS, VL Group A SV, VN, VP, VR, VS, VT, VX, VY, VZ and VE and includes all of the iconic Perkins Castrol and Jack Daniel’s race cars as well as the wide range of privateer cars built by Perkins Engineering. 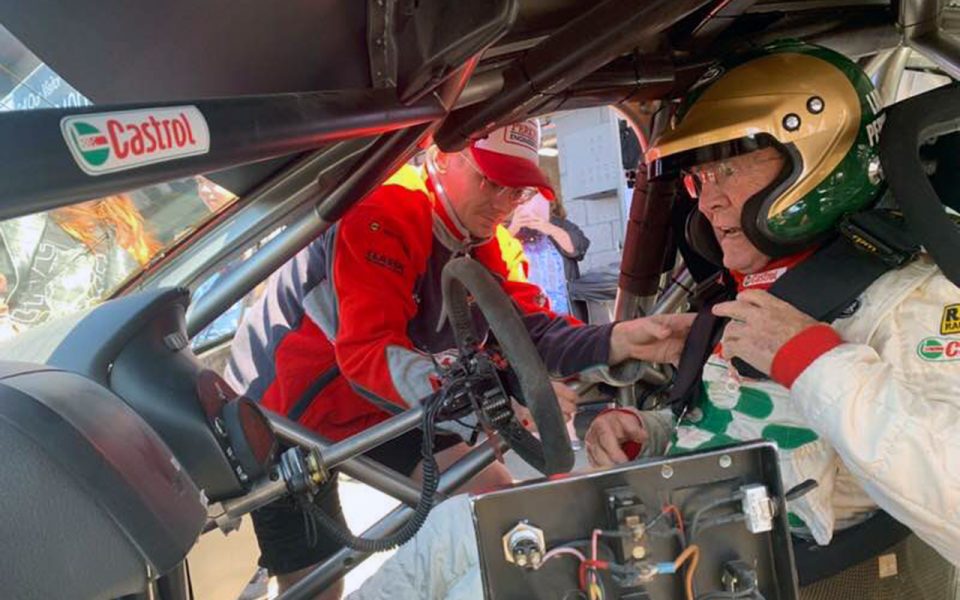 “I’ve always been keen on keeping the Perkins Engineering history alive by assisting owners of our old cars and now we’re working on restoring some of the old cars ourselves,” said Jack Perkins, who finished on the Bathurst podium last year alongside James Courtney.

“We regularly get asked by fans via social media about if we would ever compile a car history book and now feels like the right time to do it.

“The V8 Sleuth team have clearly established themselves as the fountain of information for V8 Supercar and Australian touring car racing history. They were the first and only choice to work with on this project.”

V8 Sleuth managing director Aaron Noonan says the addition of the Perkins car history book to his ever-growing array of print publication projects is of major significance for his organisation.

“Jack and I have worked together in the motorsport industry for many years and formed a great friendship and we’ve spent a lot of hours over that time talking about the amazing history of Perkins Engineering, its cars and people,” he says.

“I’m thrilled and honoured that he and Larry have agreed to entrust us with the significant responsibility of documenting their team’s cars with our signature V8 Sleuth approach of a very high level of research and dedication to detail.

“We have a mountain of awesome photos that have never seen the light of day to put into this publication – it will be a very popular addition to the book collections of motorsport fans far and wide.”

Each book in the limited-edition print run will be individually numbered and will be hand-signed by Larry Perkins.

Pre-orders for the new book will open in early 2021 with an expected release date of August/September 2021.

Jack Perkins  ›
Stay In The Know
Sign up to the Virgin Australia Supercars Championship Newsletter
We use cookies to ensure that we give you the best experience on our website. If you continue to use this site we will assume that you are happy with it.Ok