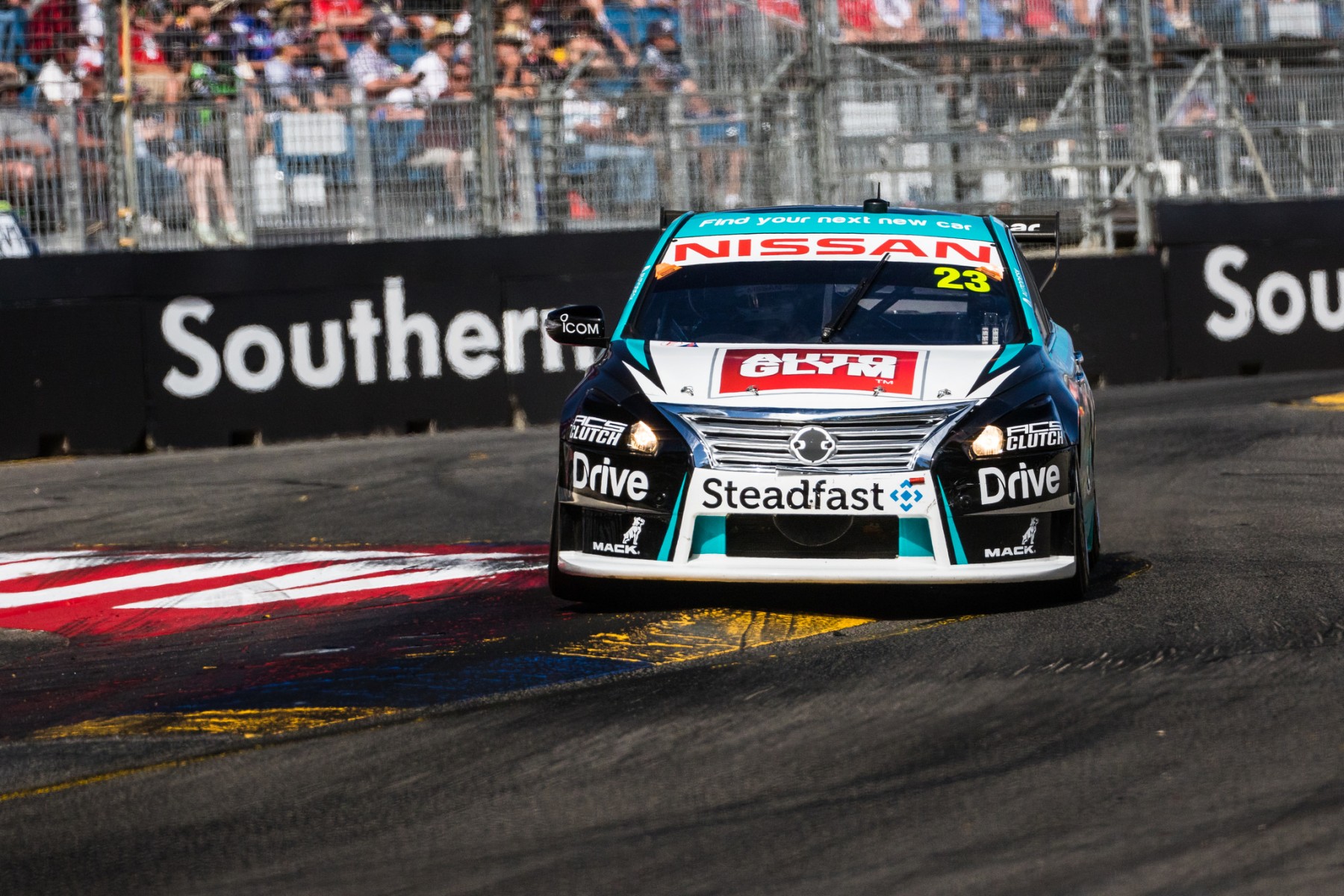 The four-car squad had two Altimas in the top 11 on the grid each day, but got just one driver home in that range across the two races, with Michael Caruso ninth on Sunday.

Team co-owner Rick Kelly lined up seventh on Saturday but tagged the Turn 3 wall on the opening lap as part of a weekend he summed up as “crappy”.

Caruso had a driveline problem on Saturday, 24 hours before new recruit Andre Heimgartner was significantly delayed by a misfire.

With Simona De Silvestro 18th each day to start her second Supercars season, Caruso is the lead Nissan in the points in 12th.

“We probably didn’t get the most out of it,” general manager Scott Sinclair told Supercars.com.

“It was great having two in the Shootout [on Sunday], we probably felt we should’ve had at least two [on Saturday].

“A bit of a coulda, shoulda, woulda weekend for us. There was some really positive stuff for us, but then we probably didn’t take all of those opportunities.

“It was disappointing that Andre had a drama with his car and Michael had a drama, so a couple of mechanical things that we haven’t had for a while.

“We’ll figure that out quickly, that’s easy, and make sure that doesn’t happen again, but that really hurt our overall team performance.

“We were on the back of the quick guys from last year, we were able to do that at Newcastle and a few other places [in 2017] but we need to do it regularly.

“So we’re looking forward to the Grand Prix and Tassie as well.” 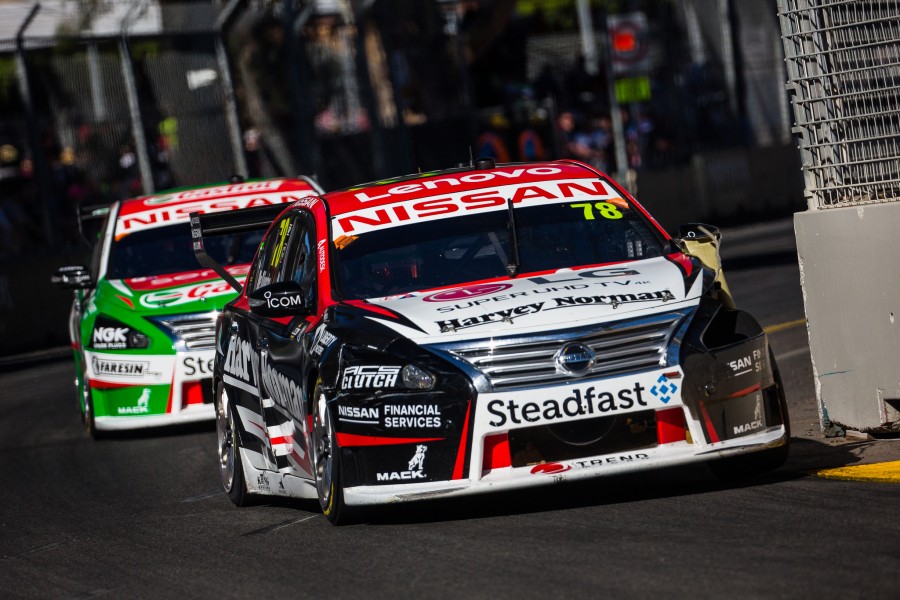 In the last year of its deal with Nissan, the team is developing its Altima, with Sinclair surmising that “bits and pieces” have changed since the end of the 2017 season.

“It is about constant evolution and we’re racing against a different animal now [in Holden’s ZB Commodore],” he said.

“Our competitors are getting stronger so we’ve got to get stronger, it’s as simple as that.

“I think it’ll take a few events for [the full competitive order] to fall out, as clearly as it might’ve last year, just because of the new model that’s come in.

“I suppose from this weekend, we need to worry about ourselves - we probably didn’t take all of our opportunities - let alone what everyone else is doing.

“We’ve seen a lot of positives, and some really good things happening, but we need to put it all together and we probably weren’t able to across all four cars this weekend.”