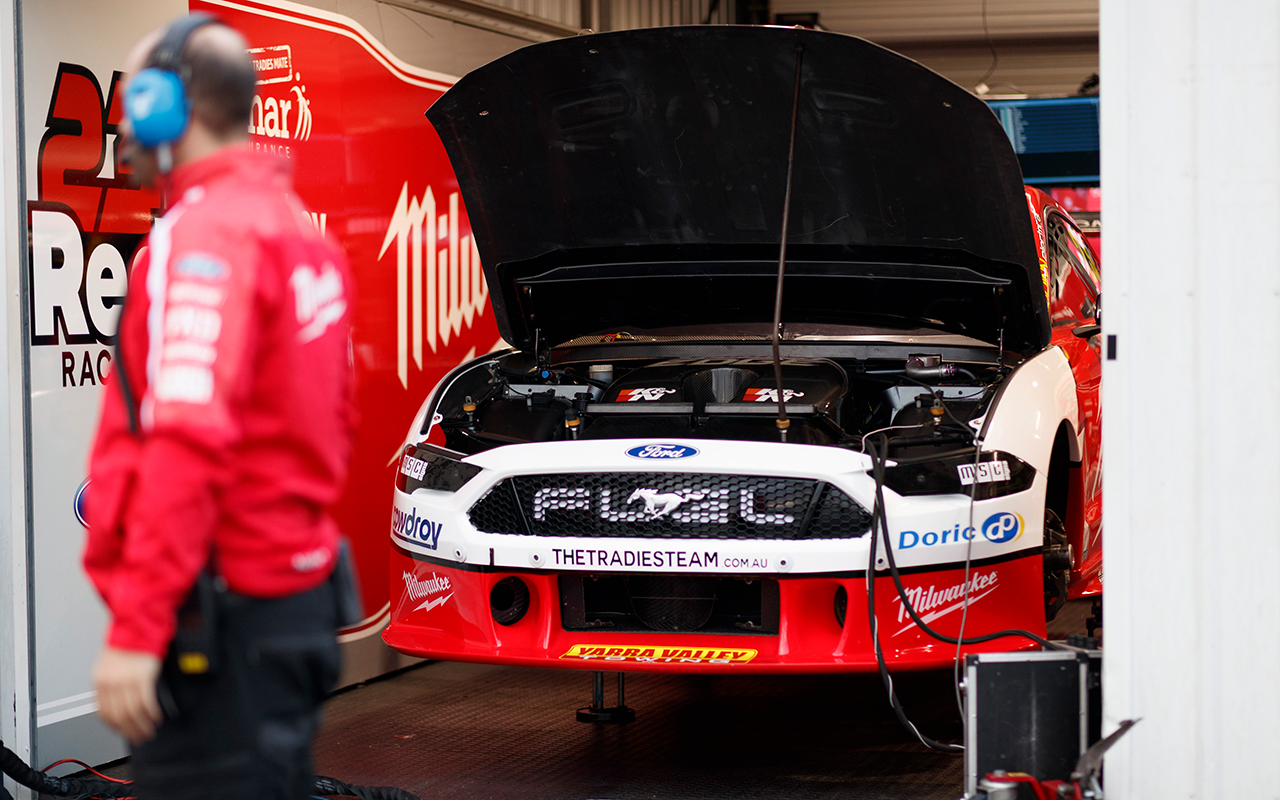 Supercars teams will face grid penalties if they do not achieve the new engine mileage target of 4,000km between rebuilds next season.

The category has moved to limit the number of engine rebuilds being undertaken in 2020 as part of a push to reduce costs.

Each rebuild is said to cost around $50,000, including labour, with no limit previously placed on the practice.

With the regulations having since been thrashed out and currently ongoing final consultation, Supercars.com breaks down how it’ll work.

At the beginning of 2020, engine suppliers will be required to submit a list of all engines that they maintain for that season.

Only three engines will be permitted per Racing Entitlements Contract (i.e. entry), with engines only able to be added or removed from that list with Supercars’ approval.

Once an engine has been sealed by Supercars, it will be required to achieve a minimum mileage of 4,000km before removal of the seal is permitted.

The penalty for not achieving the required 4,000km will be a loss of 10 grid positions for the next race.

The 4,000km minimum though isn’t required to be consecutive, meaning swapping engines within the pool of three assigned to the car is allowed without penalty.

Engine changes during a weekend, however, are only permitted with approval from Supercars’ Head of Motorsport [HoM] Adrian Burgess and require a clear reason for doing so.

Teams will be able to seek approval from Supercars to break the seals and undertake work under the supervision of the HoM in specific circumstances.

They include the need to repair a fluid leaks or undertake a visual inspection, replace a specific components due to failure or attend to crash damage.

In the case of a specific component issue, teams must prove the need to replace the item and approval will only be granted if it’s deemed the new component won’t improve performance.

Additionally, Supercars holds the right to allow an engine to be rebuilt without penalty under exceptional circumstances.

Pleased with the way the rules have come together, Burgess says a common-sense approach will avoid the excess of grid penalties for engine changes witnessed in Formula 1.

“We’re not trying to be F1 and have grid penalties for engine changes every race,” Burgess told Supercars.com.

“There will be a degree of common sense needed for all circumstances. If there’s a problem with something we’ll let them open it up under supervision and fix it without using a seal or incurring a penalty.

“But the rules and penalty provision have to be there to protect what we’re trying to do and that’s reduce costs for teams.

“Since we started this discussion we’ve already seen a benefit, without even having introduced the rules yet.

“Last year only two engines went over 4,000km all season and this year there were 12, so teams have already been adjusting, and therefore saving money, knowing these rules are coming.”