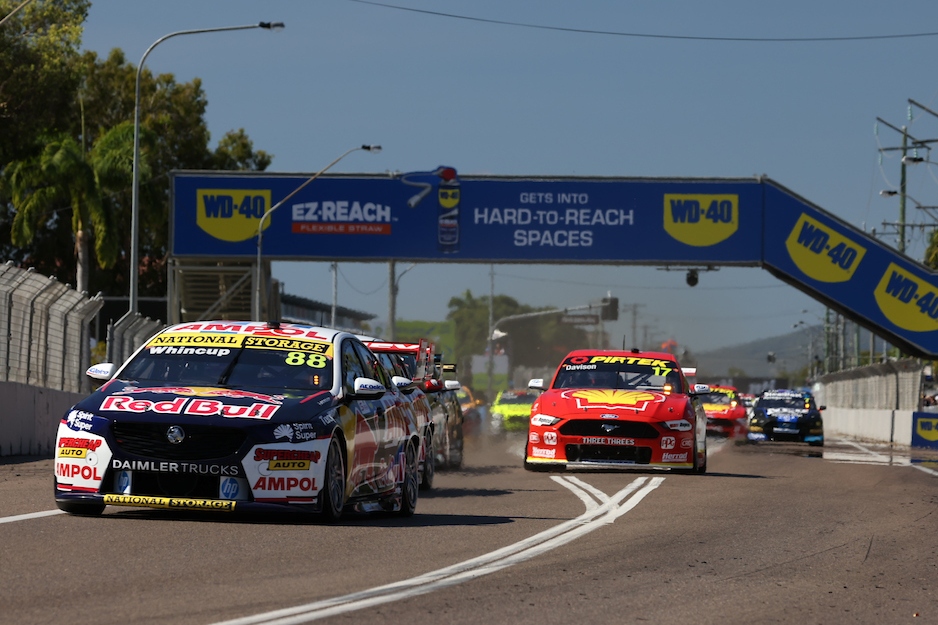 Motorsport Australia has issued a statement following a post-event review of two incidents from the WD-40 Townsville SuperSprint.

"As part of Saturday’s Top Ten Shootout, Shane van Gisbergen’s out lap was impacted by an incident on the final corner involving Zane Goddard’s car prior to van Gisbergen commencing his timed lap," a Motorsport Australia statement read.

'Van Gisbergen was required to complete his timed lap once the track was cleared. While this decision was made late in car 97’s out lap, the correct procedure was followed by Race Control as the rules are currently written.

"Given this situation, Motorsport Australia will now work closely with Supercars and the Supercars Commission to determine the best process to be implemented for future Top Ten Shootouts to minimise a drivers timed lap being compromised by a similar incident." 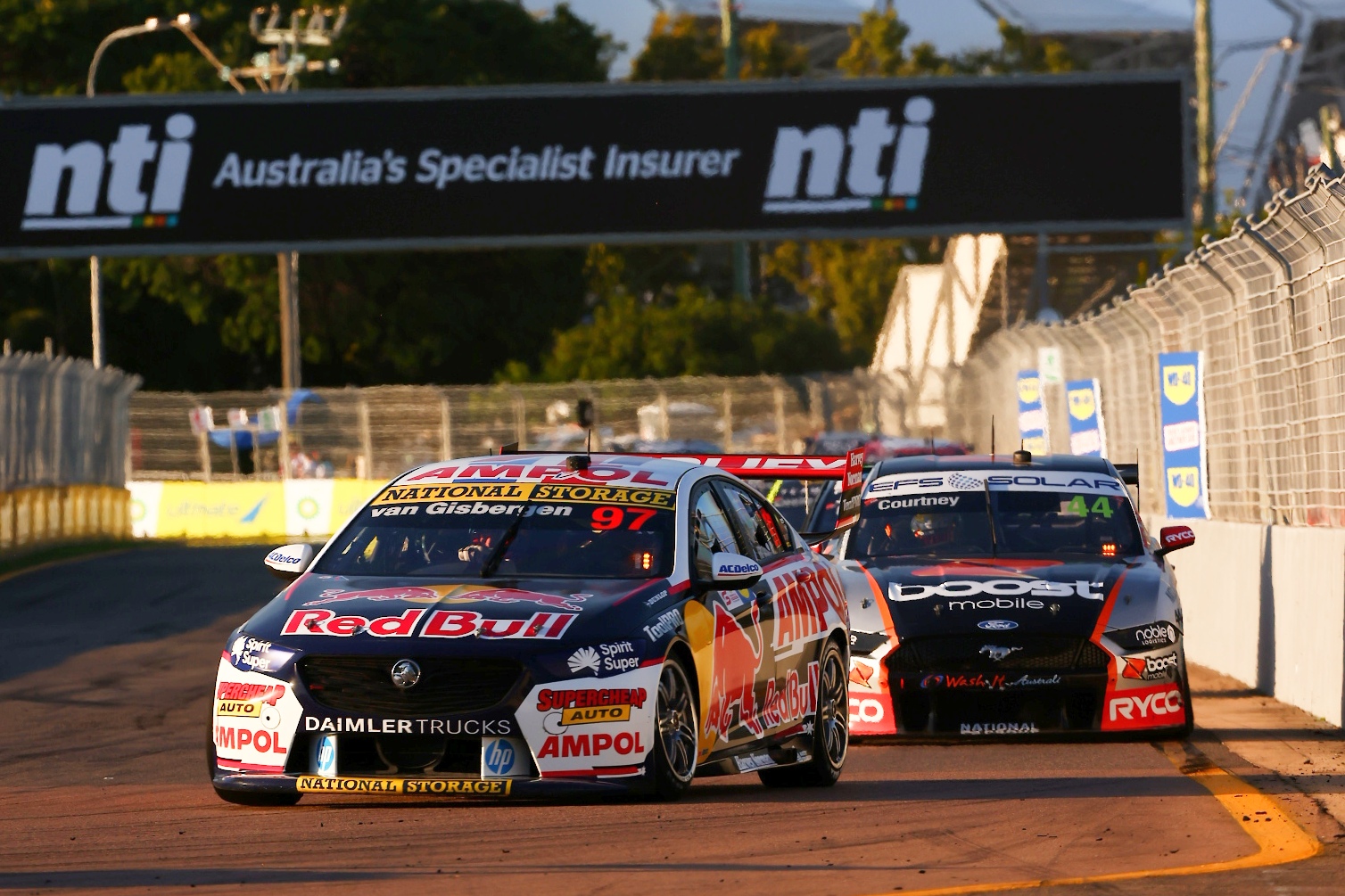 "Car 88 stopped at an infield access gate not used or manned during competition and it is not a marshal’s post. As such, there were no fire extinguishers available at this point.

"There was a marshal post approximately 60m from this incident on the opposite side of the circuit. It is a well-established protocol that our officials cannot cross a ‘hot track’ until given approval from Race Control once it is safe to do so. In this case, the barrier was on the track edge making access potentially dangerous at that time.

"A fire response vehicle was also located 800m from the incident at Turn 2 and reached car 88 within 41 seconds of being scrambled by Race Control. 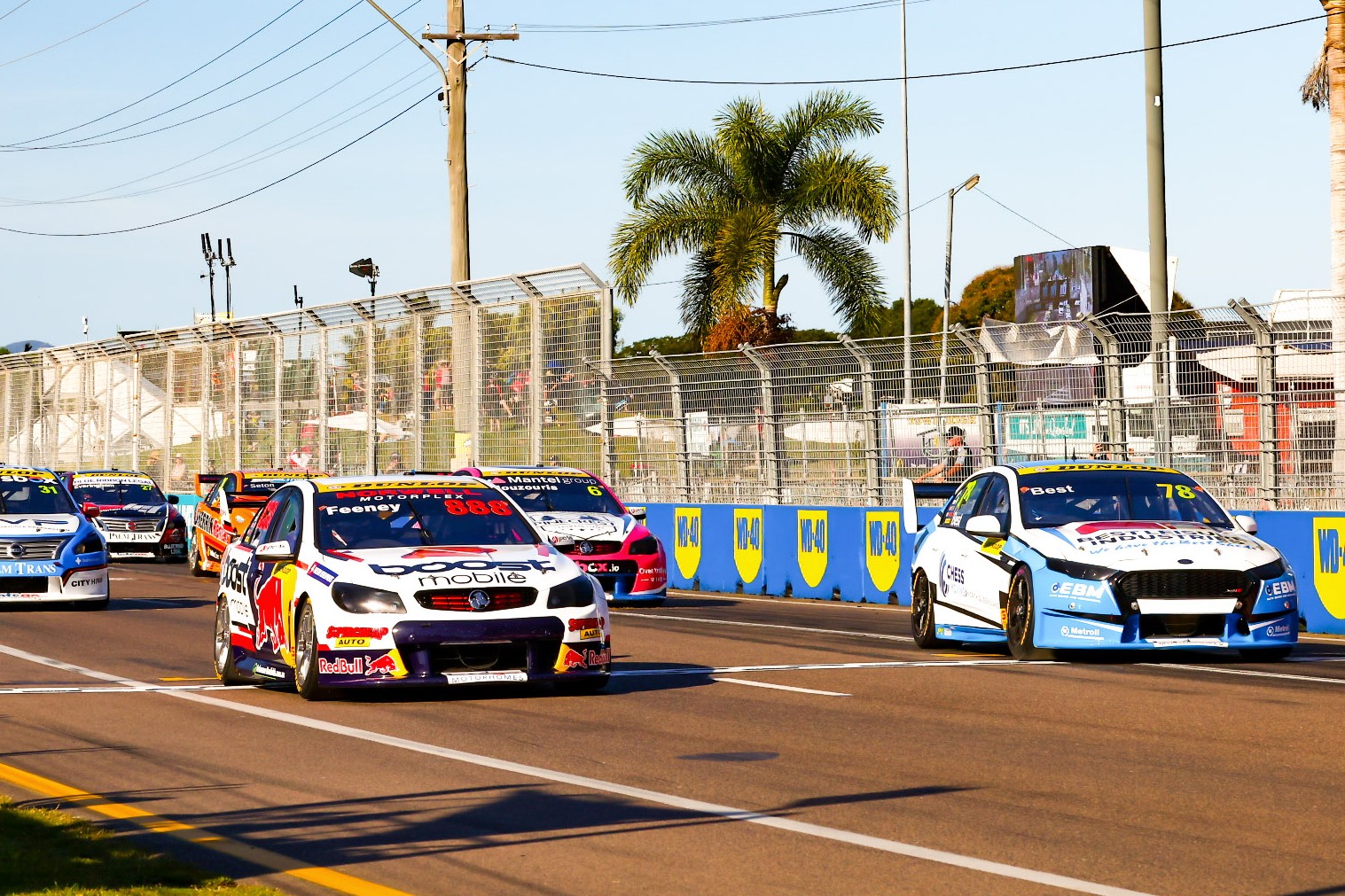 "For context, there were 19 signed marshal posts across the Reid Park Circuit, all of which have three fire extinguishers available at each. Given the length of the track, this averages out to a marshal post with extinguishers approximately every 150m. There were also several fire response vehicles located around the circuit.

"As with all cars competing in the Dunlop Series, Car 88 was also fitted with a fire extinguisher in the engine bay for use on fires such as this. In this instance, it was not activated by the driver. We will make sure all competitors are reminded about the various fire safety procedures for future events, including the lifting of bonnets which can increase the fire risk.

"Circuit safety is our paramount responsibility, and while no one likes to see a car on fire we need to ensure our competitors and responding volunteer marshals’ safety is our number one priority."