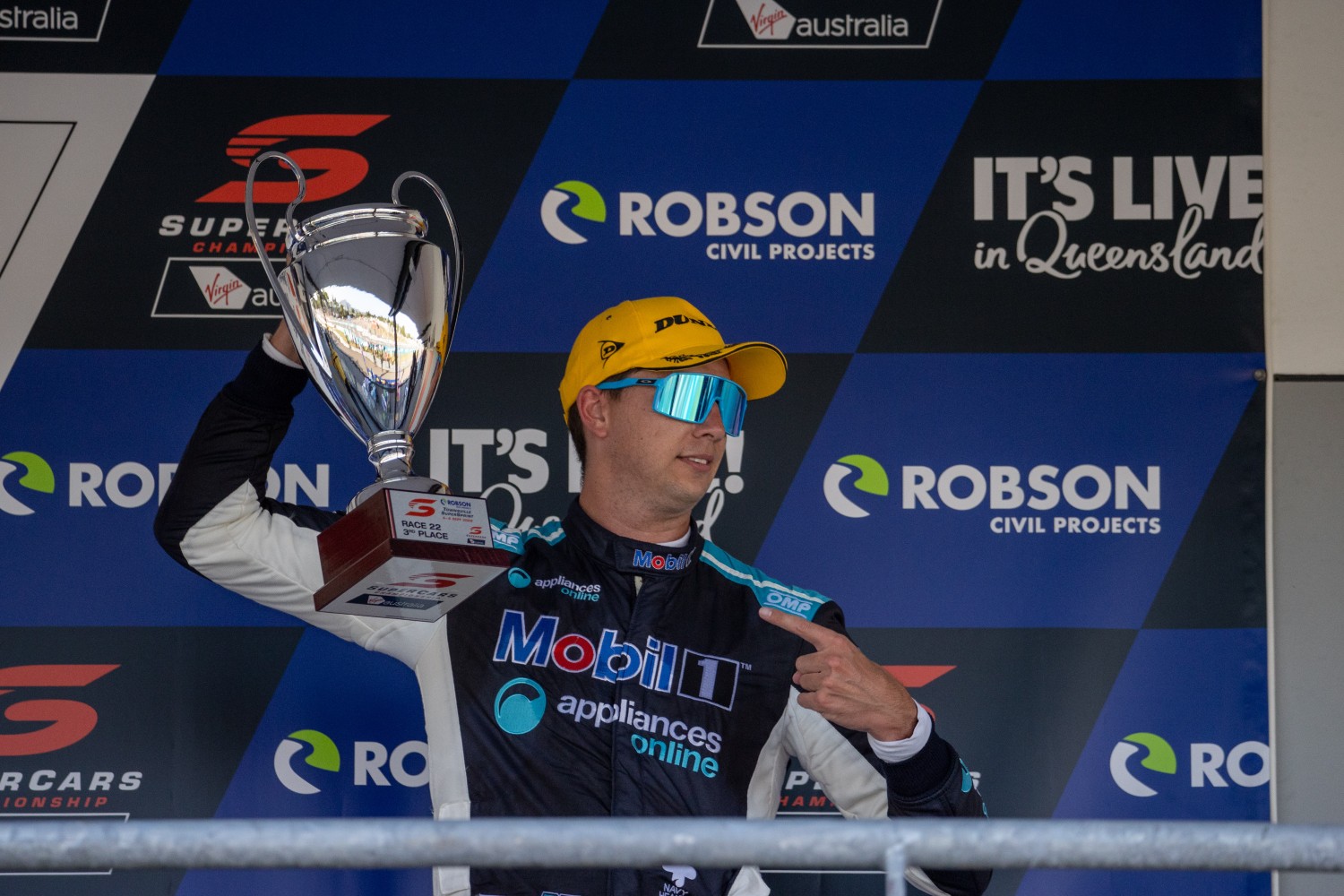 The record books will show that Chaz Mostert managed a top five result in the 2020 Supercars Championship season despite the Walkinshaw Andretti United recruit failing to win a race.

It had been eight years since a driver finished in the top five despite missing out on victory, when Tim Slade enjoyed a career-best season run for Stone Brothers Racing.

In 2012, Mostert was 20 years old and cutting his teeth in the development series. Within two years, he was a multiple Supercars race winner and Bathurst 1000 champion as he quickly stamped his credentials on the main game.

What set Mostert apart in 2020, in his first year aboard a Commodore, was his ability to extract results with what he had at his disposal. 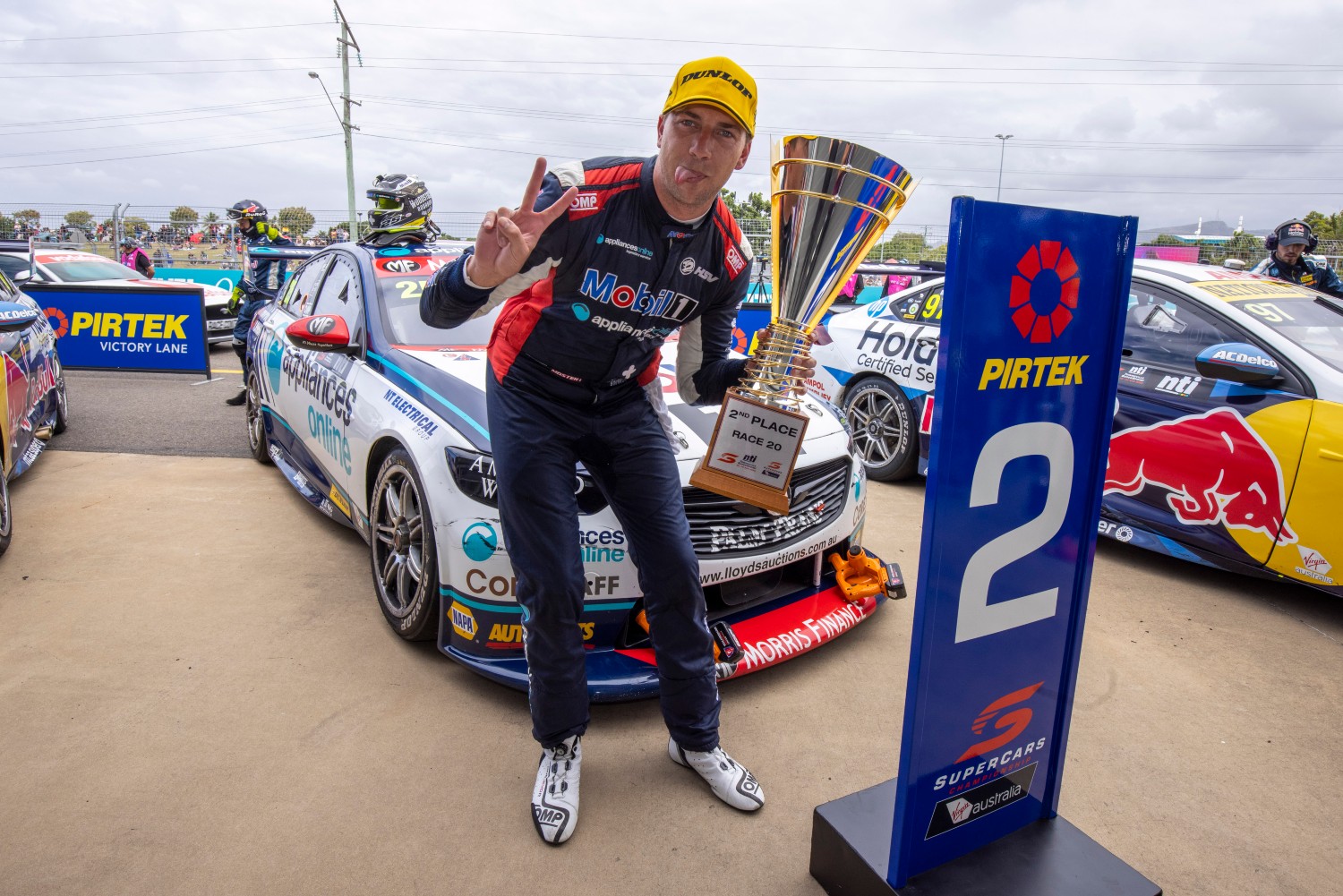 Fond of GT racing, the 28-year-old is no stranger to being adaptable, and his record Adelaide practice lap on his first competitive day in a Commodore was proof of that.

WAU Holdens are a far cry to Tickford Fords, which Mostert drove between 2014 and 2019.

Still, he downplayed his stunning speed at the time, but acknowledged the responsibility of his new authority at a WAU outfit which had previously struggled: "I'm not looking too far into it… it's just awesome for me to see the emotion in the garage.

"Those guys, probably the last year or couple of years, have been on the bad end of results... to see the eyes light up, even though it is practice, to be at the pointy end and being able to mix with some of these great drivers and great teams out there, it’s exciting for those guys.

"Every time you drive in a different team, you feel like you find more and more in yourself… but you have got to keep moving forward."

A "dream" podium in Race 2 followed, but he failed to finish better than fourth across the next four rounds at Sydney Motorsport Park and Darwin, by which he was 352 points off the championship lead.

Across those 12 races, his average starting position was 9.3, and he improved to a finishing position of 7.9. While Darwin results proved frustrating, his Sydney consistency again marked WAU's belief in its new recruit as the Holden squad extracted as much as it could for the #25.

Three podiums in the next four races in Townsville lit the fire to a resurgence, but he finished five of the next six races 10th or lower, with poor tyre life ruining his Townsville finale and Tailem Bend race efforts.

A stunning Bathurst podium alongside Warren Luff sealed his top five championship result, which he couldn’t better in six years at Tickford.

In all, he grabbed five podiums from 27 starts and a pole at Tailem Bend, which marked WAU’s first P1 start in four years. 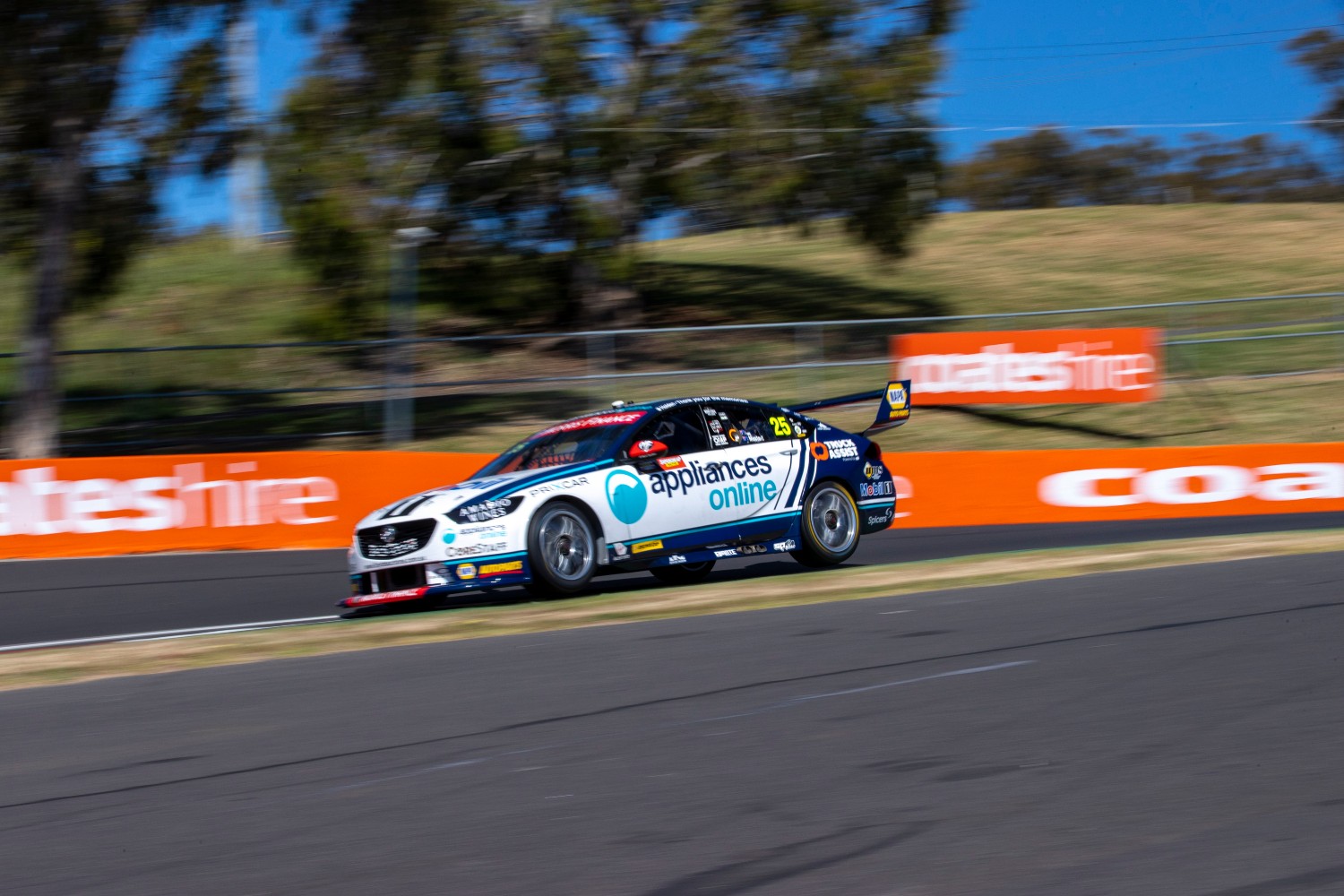 In a field of 25 cars, fifth is no laughing matter, with Mostert’s year-end placing also WAU’s best since Garth Tander finished fifth in 2011.

With engineering guru Grant McPherson arriving at WAU, 2021 bodes as yet another critical year for Mostert as he chases an elusive drivers' title.

Still, after his Bathurst breakthrough, he remained as coy as he had been in Adelaide, claiming 2020 "was always going to be a building year” amid the COVID-19 pandemic.

"Obviously it didn’t go to plan with COVID and being on the road as a team, trying to develop the car forward to try and win races has been super tricky," said Mostert, whose team was one of many stung by a pandemic-influenced 2020.

"But credit to all our guys on the road and back at the workshop, to be able to make some parts for us to fit to cars from one race weekend to the next and improve the car is something pretty special.

"For us as a team we’re really excited for the off-season. I think we’ve got a pretty good direction on some things we need to work on… overall it’s been a really good year for us."