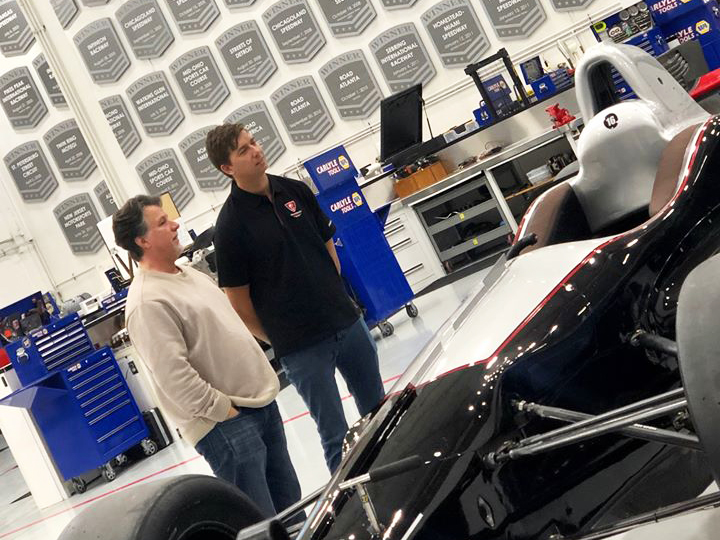 Chaz Mostert has made the trek to visit one of Walkinshaw Andretti United’s co-owner organisations as he prepares to become the face of the Holden squad.

Mostert was in the United States for the Roar Before the 24 in Florida – the precursor to the famous 24 Hours of Daytona endurance race.

The 27-year-old will drive a BMW M8 GTE in the late January event, continuing his close association with the German marque.

Mostert followed the Daytona stop by travelling to Andretti Autosport’s headquarters in Indianapolis for a day.

He was shown around the site and sat down with team owner Michael Andretti, with the American team posting a photo of the pair on social media.

“We have a special guest at HQ today who travelled from all the way down under - it's Chaz Mostert from Walkinshaw Andretti United!” read the Andretti Autosport post on Facebook.

Andretti are one of three teams behind the Supercars team that had previously long been known as the Holden Racing Team; Walkinshaw Racing and Zak Brown’s United Autosports making up the other ownership groups. 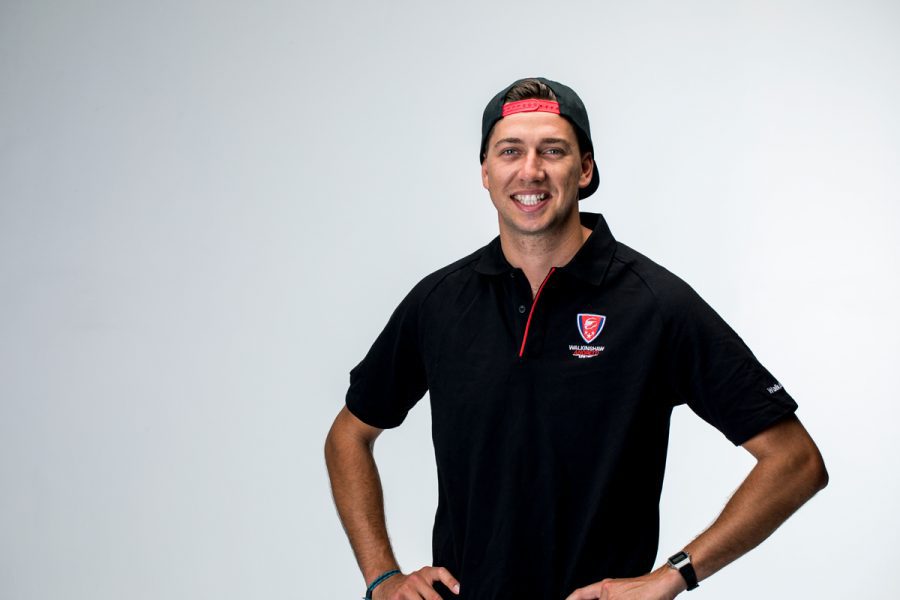 After months of speculation, Mostert was announced in November to join WAU on a multi-year deal.

Mostert had been part of the Tickford Racing family since 2011 and was their lead driver in the championship for the past three seasons.

It’s not yet been confirmed who his WAU teammate will be, with both incumbents James Courtney and Scott Pye moving onto different squads for 2020.

Dunlop Super2 Series champion Bryce Fullwood has been heavily linked to the team’s second seat but no announcement has been made to this point.

The first round of the 2020 Virgin Australia Supercars Championship will be held at Adelaide on February 20-23.

Before then, Mostert is likely to line up in the Liqui-Moly Bathurst 12 Hour, a week after his appearance in the 24 Hours of Daytona.