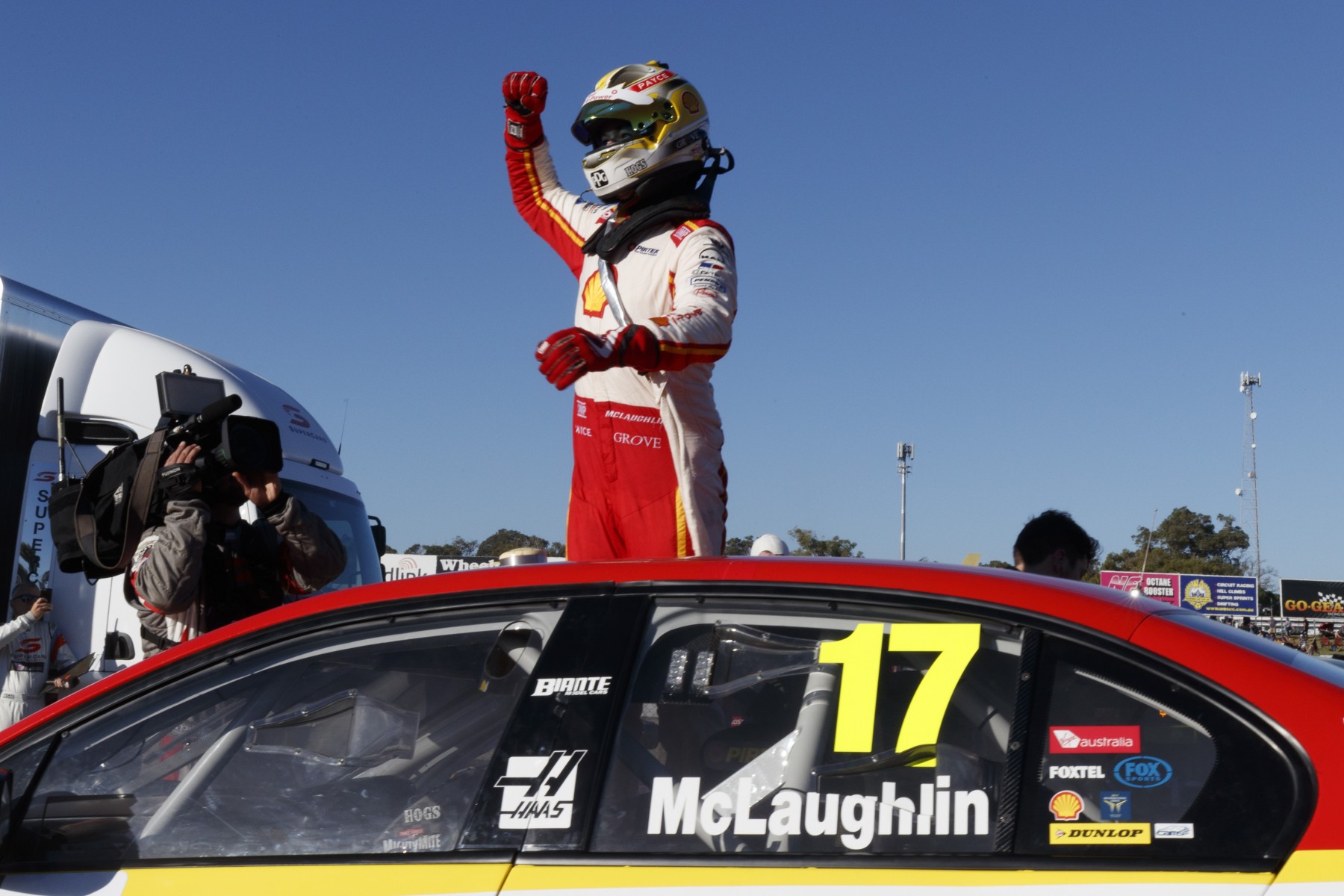 The Kiwi star enters the rural Victorian event on the back of back-to-back wins at the Perth SuperSprint and will be one of the youngest drivers in championship history to reach the milestone.

Sitting equal fourth in the points this year, McLaughlin will become the third youngest driver to reach the milestone behind Shane van Gisbergen (Queensland Raceway 2012) and Paul Weel (Darwin 2003).

McLaughlin joined Jonathon Webb at Tekno Autosports for the endurance races in 2012 before making his solo debut later that season at Garry Rogers Motorsport replacing an unwell Alex Premat.

The Ford driver will bring up the impressive stat during Saturday’s race, but at a track where he has one podium and four top-10 finishes in 11 starts.

Speaking in his Daily Telegraph column, McLaughlin was surprised to find out he’d notched up so many race starts in his young career.

“I’m only 23 but I’m now in my fifth season as a full-time driver and got told this week that the Saturday race at Winton will be my 150th championship race start,” he wrote.

“It doesn’t feel like that many have passed since I first got behind the wheel at Homebush in 2012, to fill in for my sick teammate Alex Premat. 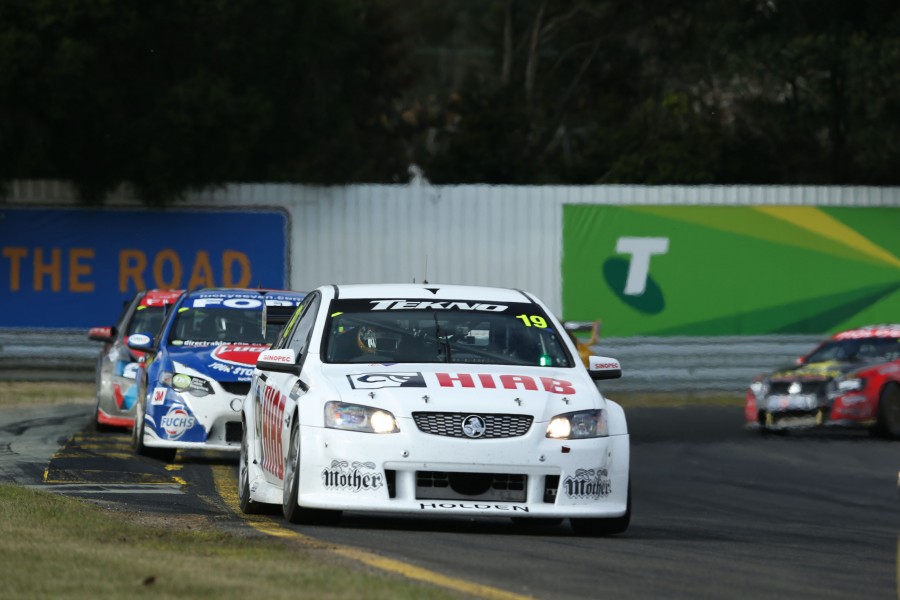 McLaughlin went on to explain how quickly he has been able to transition to life with his new Shell V-Power Racing squad – notching up two wins and two second places in eight championship races and fitting in the with US motorsport giant.

“It was fantastic to get the monkey off my back by notching my first wins for Shell V-Power Racing Team in Perth,” he added.

“It’s been a fantastic year after joining the Shell V-Power guys in January.

“I felt at home straight away, and have gelled with the whole team, especially my engineers Ludo Lacroix and Richard Harris, who make the calls when I’m in the car.

“We’ve had awesome speed from the moment we rolled out in Adelaide, but made a few errors along the way that cost us a couple of results, so to take both wins on the weekend was a sweet relief.

“We’re truly a part of the Team Penske organisation, and are proud of it.

“Whenever we win, the team in Mooresville, North Carolina celebrate like they do their own NASCAR and IndyCar wins, and it’s cool to see.”

McLaughlin added the team’s pace at a very of tracks this year has buoyed him for the remainder of the season.

“We’ve now been to six tracks this season, and have shown we have speed at all of them,” he said.

“It’s a real confidence boost when you’re not guessing about the car when you arrive at a circuit, and have a pretty good idea that you’ll be near the front from the outset.

“We’re not the only ones with pace, though. The top five in the championship are split by only 31 points, with my teammate Fabian Coulthard sitting at the top.

“It’s anyone’s game right now, with the Triple Eight and Prodrive guys up there as well.”

The 150th race has proved a lucky for two drivers in the field with Todd Todd Kelly (2005 Shanghai) and Jamie Whincup (2008 Gold Coast) winning their milestone races.