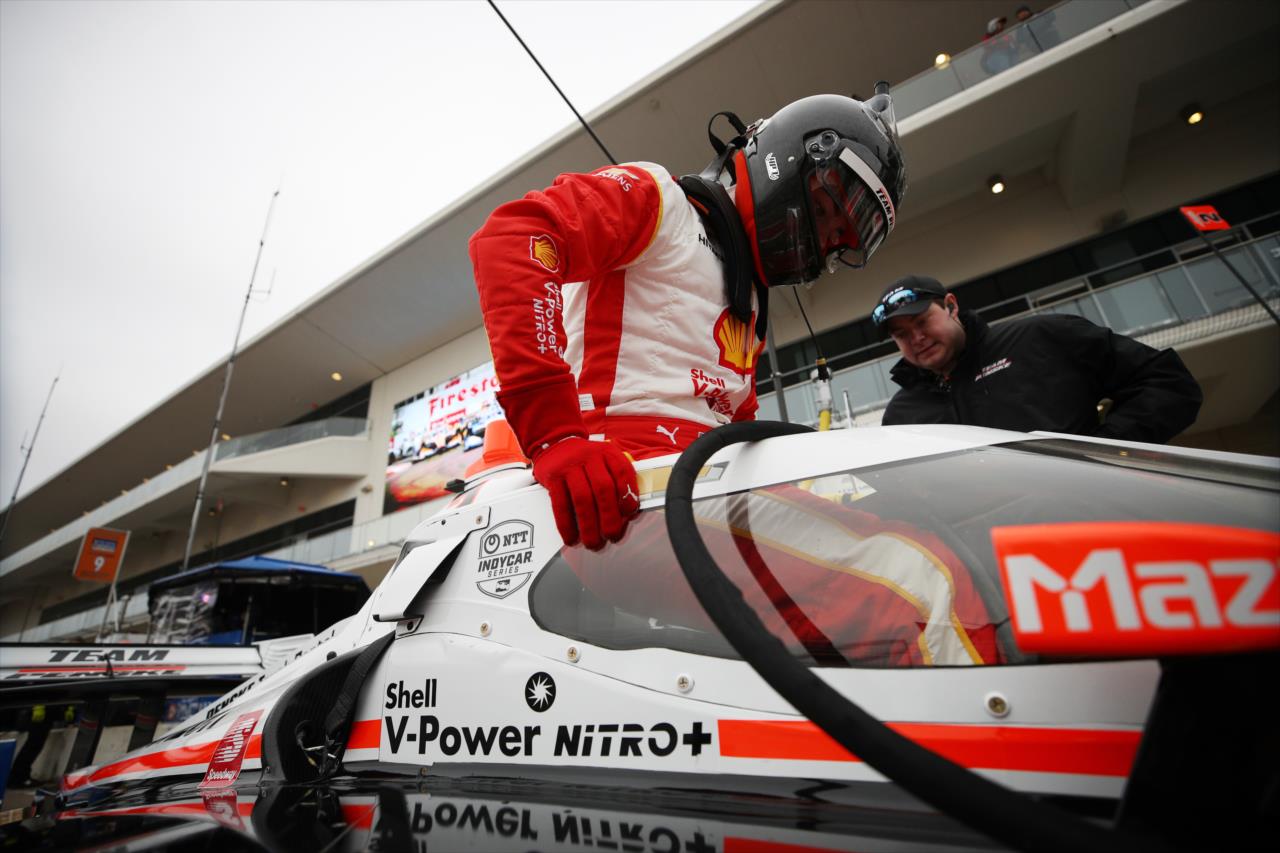 Scott McLaughlin says he has “a new sense of speed” after a two-day IndyCar test at the Circuit of the Americas, which he ended an impressive third-fastest.

After an initial foray aboard an IndyCar during a rookie test at Sebring in January, McLaughlin was thrown among the full 27-car field at the Texas venue.

After cold and wet weather prevented any meaningful running on the opening day, the 26-year-old stunned with his effort on Wednesday.

Although downplaying the significance of the final result, the 26-year-old Kiwi said he was “proud” of his showing ahead of a scheduled race debut in May.

McLaughlin detailed the challenge of getting up to speed in the near 700bhp open-wheelers, having spent almost his entire career in Supercars.

“There is so much grip in these cars. It is hard on your neck for sure,” he said.

“I’ve been training really hard for this and I’m really happy with the car.

“The speed I can carry through the corners, it’s insane. I’m getting used to being able to use the aero.

“You feel every bump. The g-forces are huge. Your neck gets a hammering.

“There is no power steering. In the V8 cars, we are quite lucky with that. You really have to force the car.

“We are going 250km/h through the corners, so it is full-on. I have a new sense of speed.”

While the g-forces in the IndyCar proved something to get used to, McLaughlin noted he feels “really comfortable” in the car.

“We got my seating position comfortable and that is really good because I’m not going to have too many times in this car before the Indy GP,” he said. 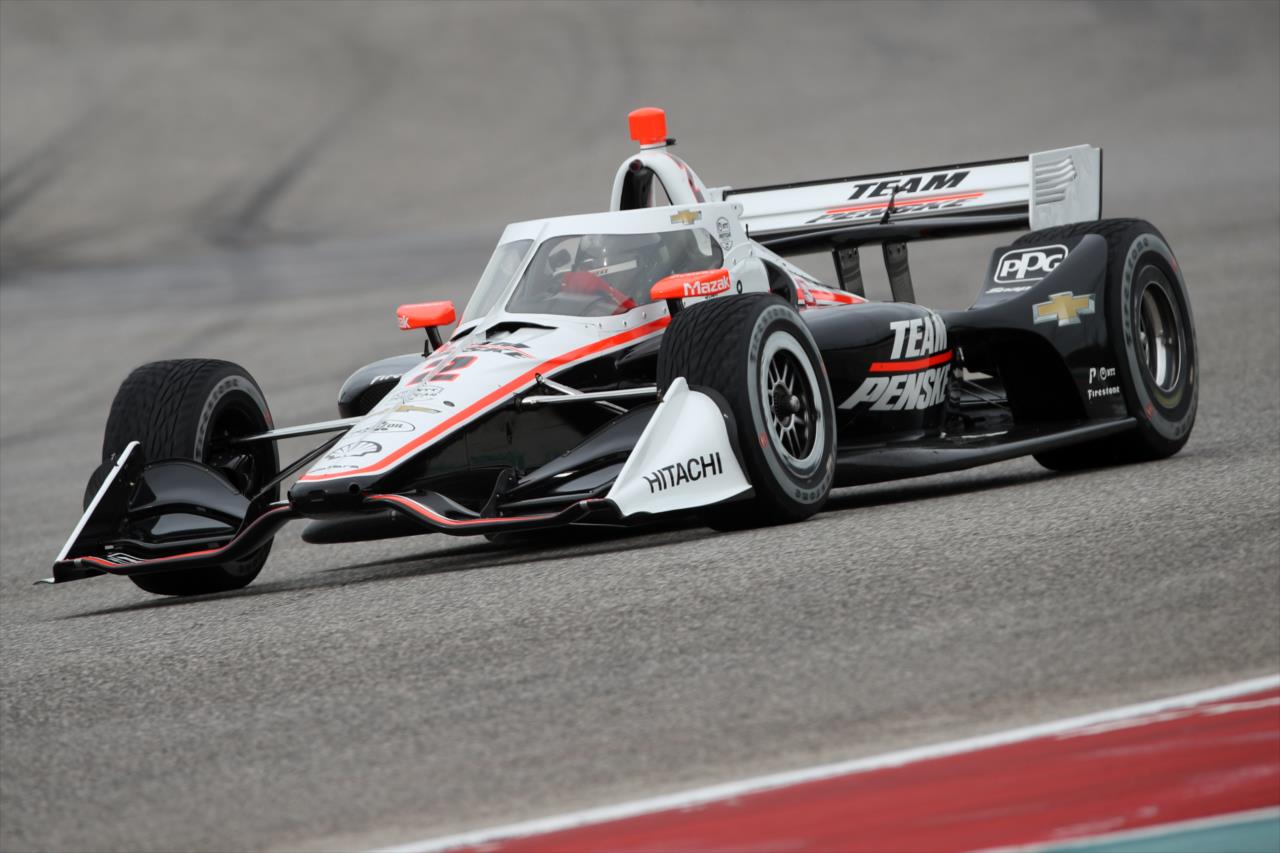 “I have to thank my team in Australia to help me get to this point and I can’t thank the team over here enough,” he continued.

“It’s been a dream come true. This is America’s biggest open wheel series.

“I’ve always just wanted to be in America. I’m proud to be here, but I’m also looking forward to getting home and racing my Ford Mustang.”

McLaughlin now turns his focus back to Supercars for next week’s test at The Bend and season-opening Superloop Adelaide 500.

His IndyCar outings have fuelled expectations 2020 will be McLaughlin’s final Supercars season before heading to the US full-time.

“I’d love to get to America one day, that’s my ultimate goal.

“Whether that is here [IndyCar] or anywhere, I just want to try and be here one day.

“I love the country, I love the people and I love the sport that it is. We’ll see what happens.”

Team Penske runs IndyCar, NASCAR and IMSA Sportscar teams in the US, alongside its two-car Supercars effort in Australia.

McLaughlin is this year aiming for a third-straight Supercars title, with DJR Team Penske having also taken the teams’ championship in 2017 and ’19.