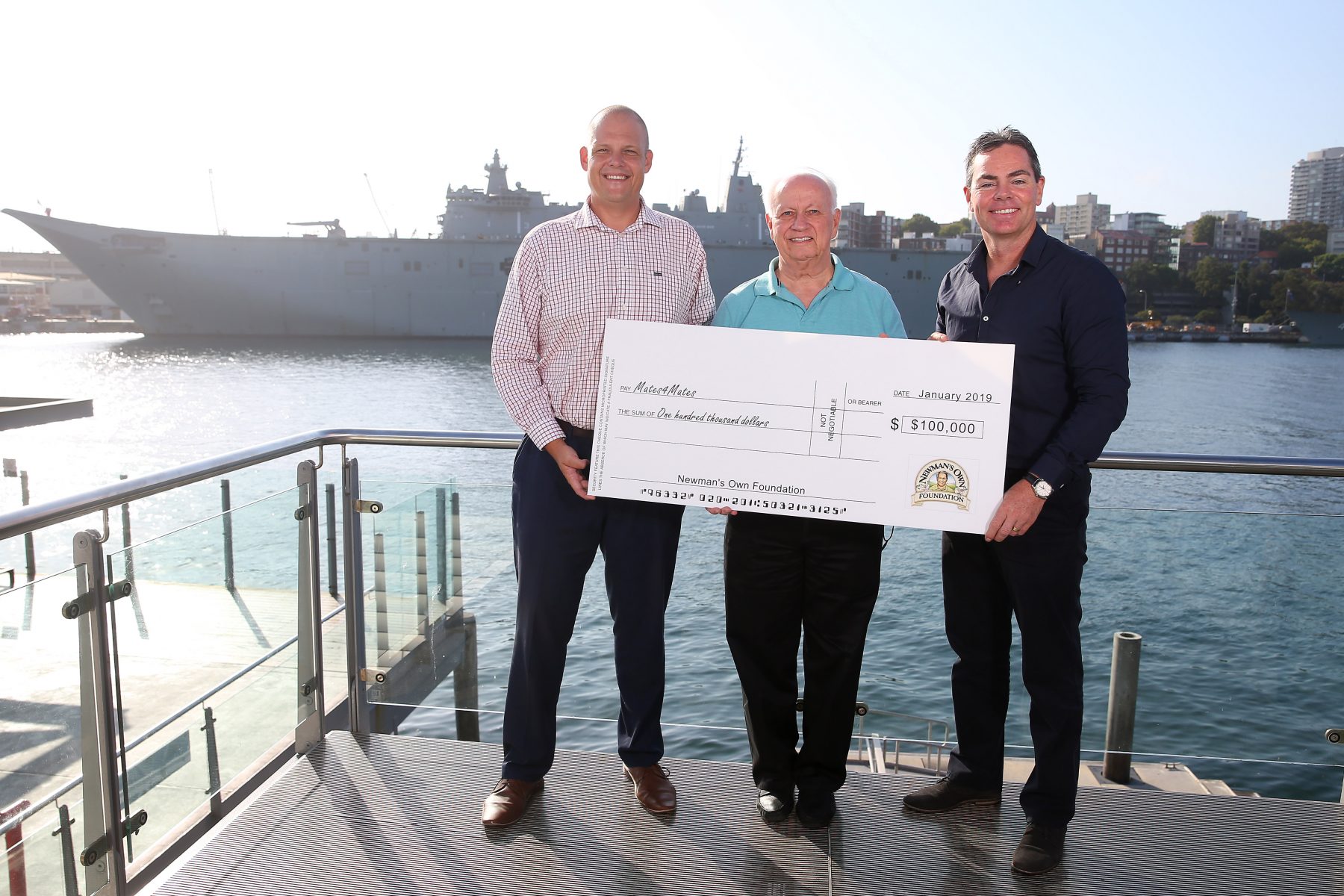 Supercars legend Craig Lowndes has nominated the Mates4Mates initiative to receive a $100,000 grant from the Newman’s Own Foundation.

Lowndes was one of seven Australian sports people selected by Newman's Own to allocate a grant.

"As sportspeople, we have the opportunity to set an example, whether that is being responsible on the roads or saying it’s OK to ask for support when you need it," Lowndes said.

"Our veterans deserve support as they continue the journey of rebuilding their lives.

"Many have physical and psychological injuries as a result of their service within the Defence Force.

"They have protected us, so we need to look after them and their families." 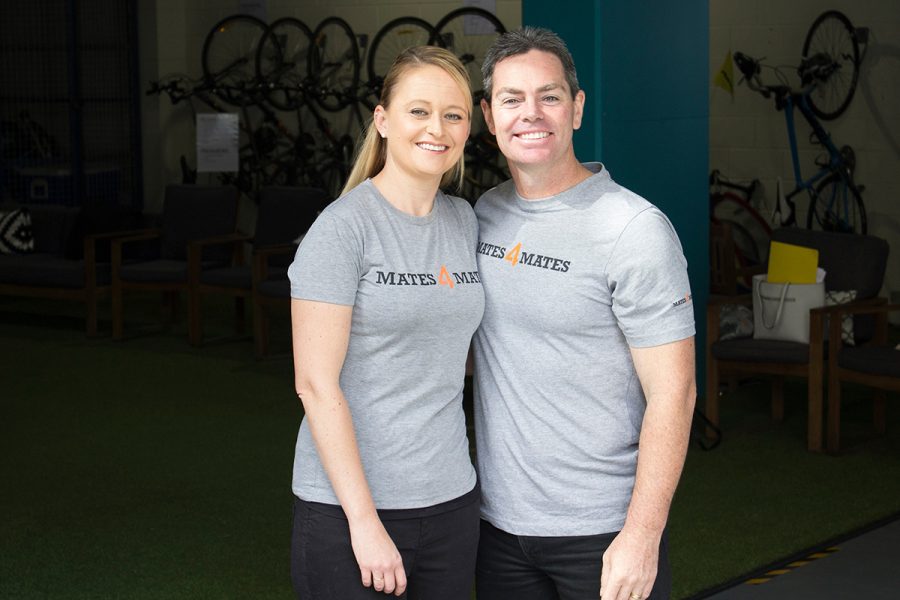 Newman's Own Foundation was established by the late Paul Newman in 2005, and has raised more than $500million for charities around the world.

That is through the food company Newman co-founded and leant his name to, which donates 100 percent of profits to the Foundation.

Newman was also a keen motorsport enthusiast and co-owned the legendary Newman/Haas Racing Indycar outfit from 1983 until his death in 2008.

"While Paul Newman was best known as a movie star, he was also a passionate and successful championship racing car driver," Newman’s Own Foundation President and CEO Robert Forrester said.

"His other passion was philanthropy, and he believed everyone has the power to make a difference.

"We’re pleased to recognise Craig’s and other Australian sports stars’ commitment to giving back and influencing others to do the same."

The funding will go into the Mates4Mates Social Connection Programs that help veterans and their families.

Mates4Mates has 3,724 registered Mates and family members across Australia and provides more than 26,000 face-to-face contacts annually.

"Funding like this is vital to ensure that we can reach out to more veterans in need," Mates4Mates Chief Executive Officer Troy Watson said.

"Mates4Mates was established to provide a support structure for those serving and ex-serving Defence members that need help.

"In providing opportunities for our Mates and family members to engage in our services through our Social Connection Programs and the STAIR Program, we can support their road to recovery and help minimise the struggles associated with transitioning."

Lowndes has now retired from full-time Supercars competition but will contest the PIRTEK Enduro Cup alongside Jamie Whincup.

His first race of 2019 is this weekend's Liqui-Moly Bathurst 12 Hour in a Triple Eight-run Mercedes with Whincup and Shane van Gisbergen.