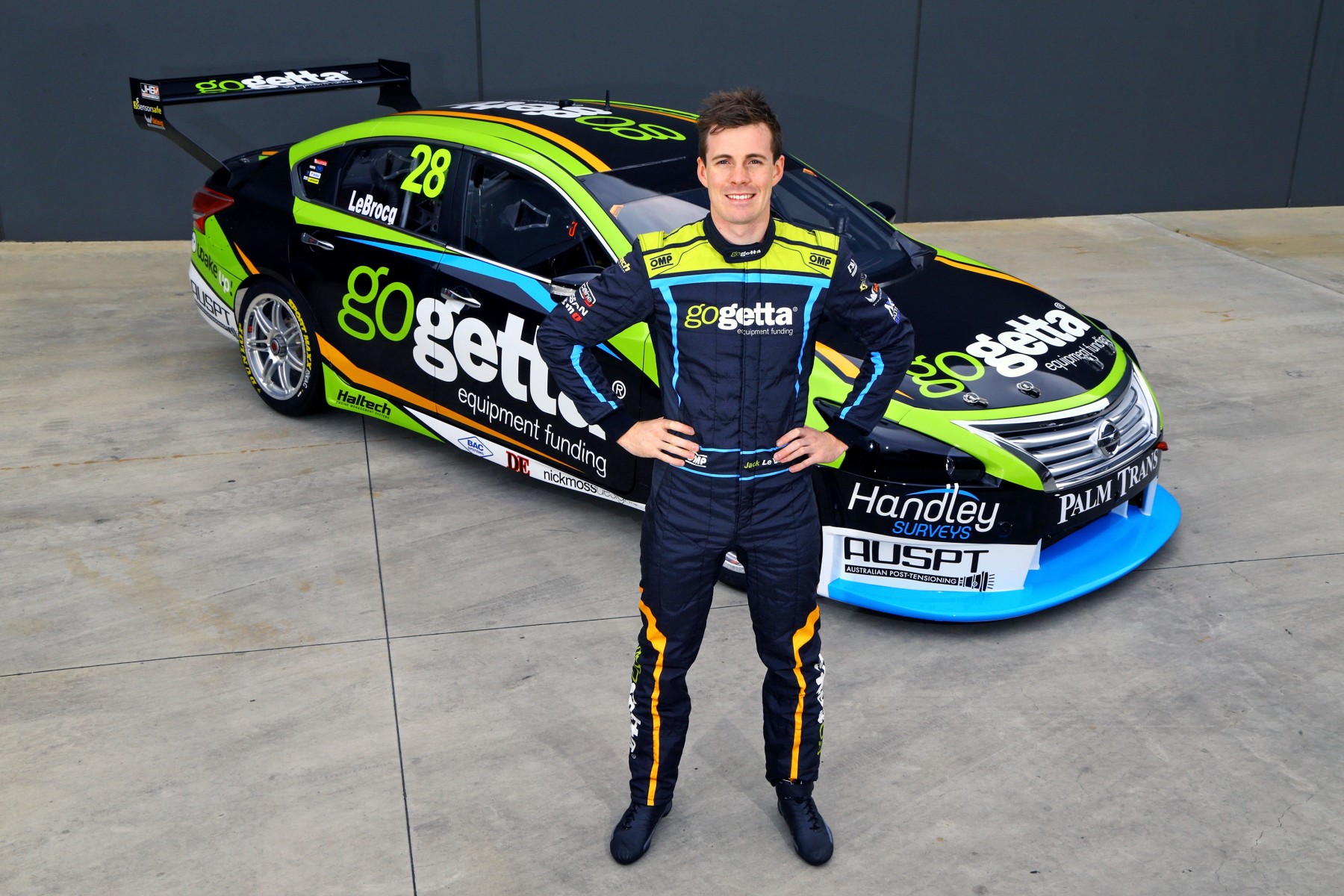 Jack Le Brocq is set for a packed 2017 schedule, with the young racer announcing a major deal with Nissan Motorsport.

The move confirms Le Brocq as the first Dunlop Super2 driver to take part in Wildcard races in the main series after a rule change was introduced for 2017 to bridge the gap between the categories and develop talent.

In addition to his races in the main series, Le Brocq will complete the 2017 Dunlop Super2 series in a GoGetta-backed Nissan Altima for Matt White Motorsport and the non-championship Supercheap Auto Bathurst 1000 support race.

Le Brocq has also been announced as Nissan’s reserve driver for the main series, where he will be embedded with the squad. 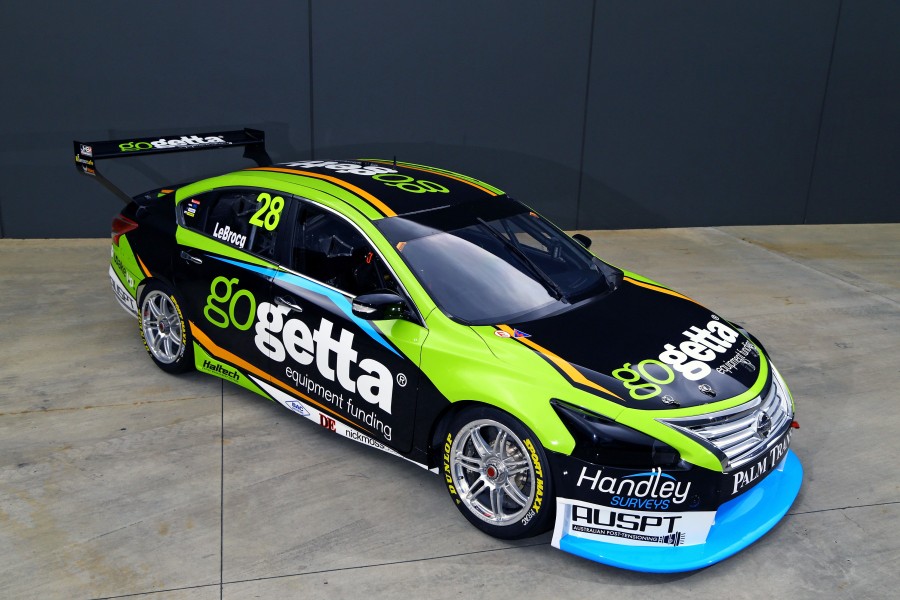 “To be offered an opportunity to join the factory Nissan program in this way is awesome,” Le Brocq said.

“Being the first to race an Altima in the Dunlop Super2 Series is fantastic and the program with Nissan Motorsport is truly integrated.

“Having driven for Matt White previously, I know we have every chance of winning the title.

“Add in co-driving duties with Todd (Kelly) in the enduros, a couple of ‘Wildcard’ races and total integration into the factory program and there’s a lot to look forward to.”

Kelly explained how 24-year-old Le Brocq’s role with the team will work.

“Jack’s job will be to learn everything he can about the cars and our program,” Nissan Motorsport team owner Kelly said.

“He’ll have a head start, of course, with the Dunlop Super2 Series program and we will collaborate very closely on that throughout the season.

“But as ‘Reserve Driver’ Jack will be across everything we do, from our development and testing program, to team briefings with our main series drivers and engineers.”

GoGetta will continue to back Le Brocq after sponsoring his 2016 entry in the Dunlop Series.

“Getting behind Jack a year ago was something completely new for our business but it’s been a huge success for us in every way,” Kevin Savvas – Group Sales & Marketing Manager – GoGetta Equipment Funding, said.

“Jack is a fantastic ambassador for GoGetta and has been embraced throughout our business … he’s made fans of people who barely knew motorsport existed.” 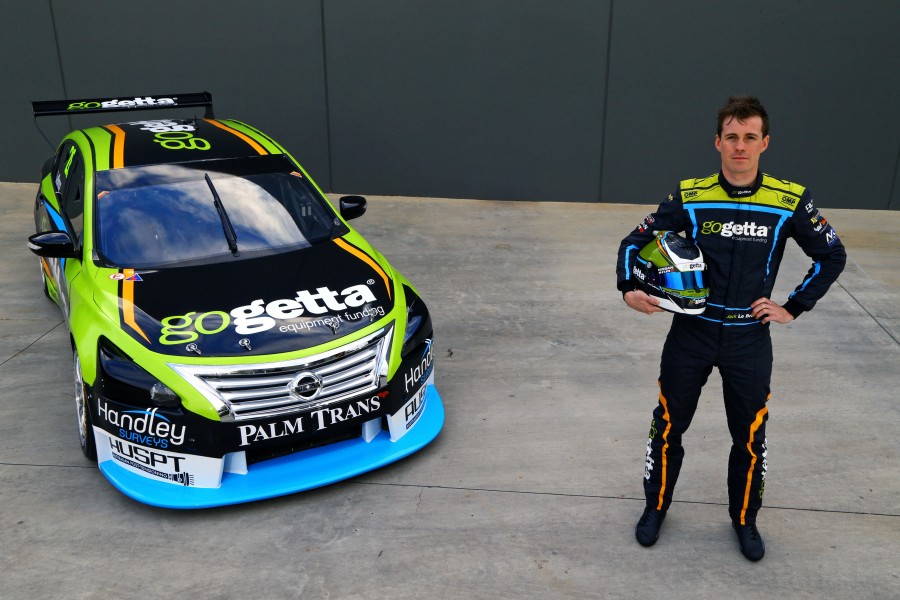