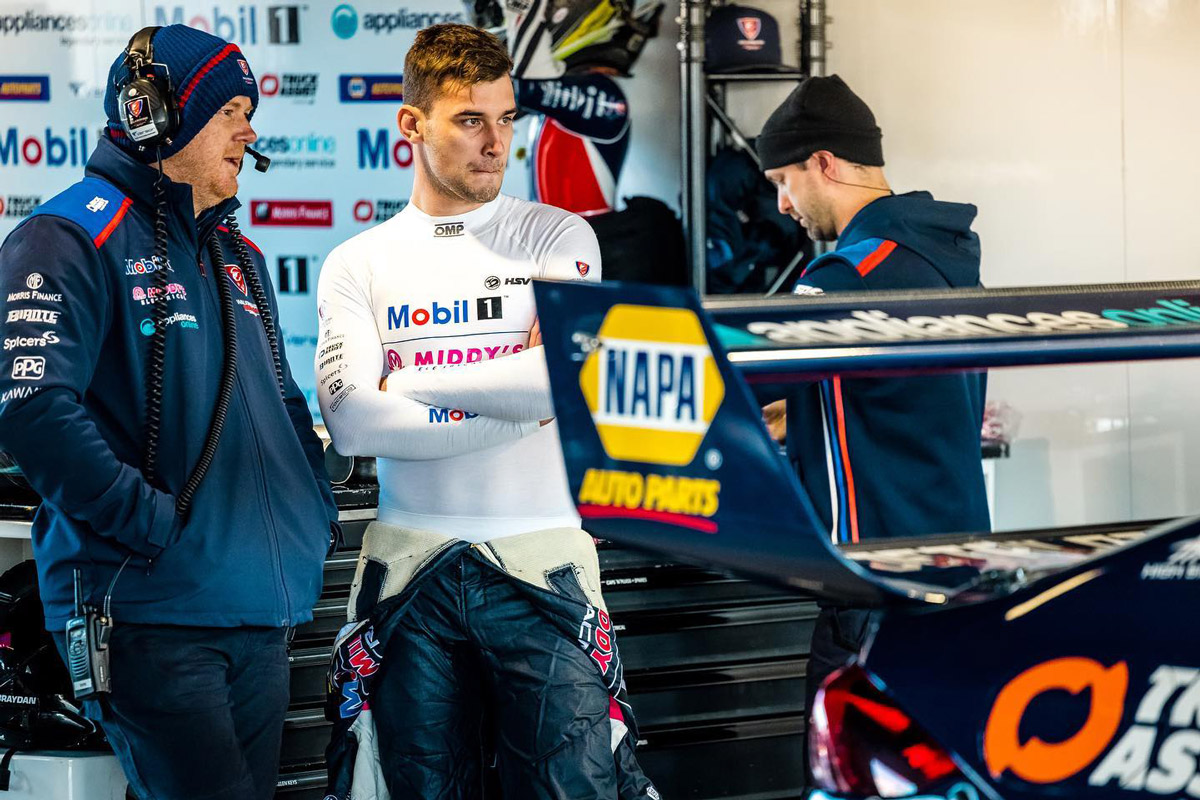 Kurt Kostecki is in the relatively unique position of finally making his Great Race debut more than four years after first driving in the main game.

While youngsters Broc Feeney and Jordan Boys will tackle the Mountain next month in their very first top-flight Supercars outing, the chance has been a long time coming for Kostecki.

The now 22-year-old first drove at Supercars level in 2016, filling in for an injured Lee Holdsworth at Team 18.

Two events that year were complemented by a pair of 2018 wildcard outings at Queensland Raceway and The Bend.

But still a co-drive eluded him, even as younger brother Jake contested the Mount Panorama classic last October.

The wait is now over, with Kostecki teaming up with Bryce Fullwood – the man who beat him to the 2019 Dunlop Super2 title – at Walkinshaw Andretti United next month.

“Having done the wildcards before, it’s not like I’m going to be a fish out of water because I kind of know what to expect coming into it,” Kostecki told Supercars.com.

“Obviously it’s a huge race and having done the four or five 250km [Bathurst] races in Super2, which is almost a double stint anyway, I have got a pretty good idea of what’s to come there.

“And then to be teamed up with Bryce and WAU is awesome because it’s a very competitive package and we know that we can have a good run.”

Kostecki, who drove Chaz Mostert's WAU #25 in a rookie session at The Bend last weekend, has been encouraged by the progress made by Fullwood as his rookie campaign has gone on. 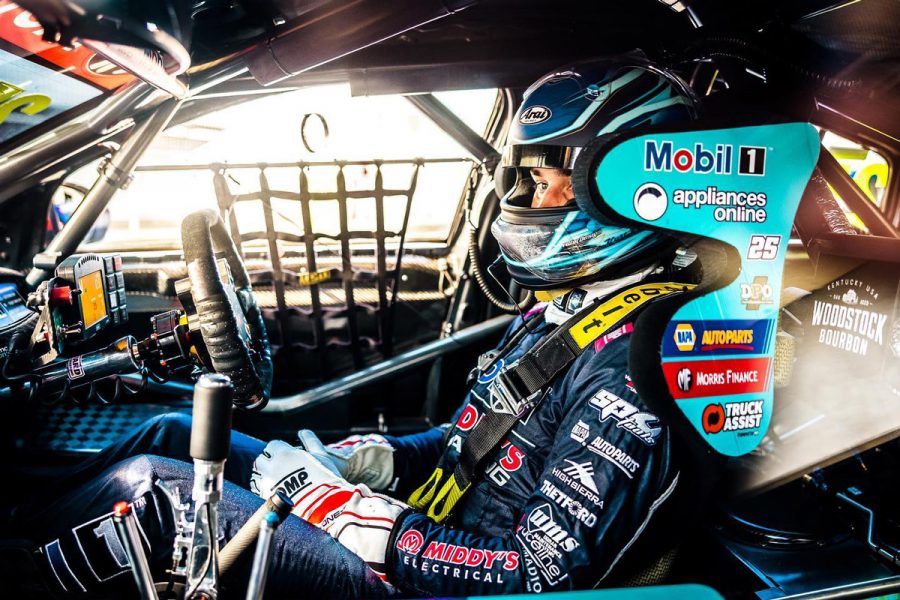 The Northern Territory product scored a stunning pole at the first Bend event earlier this month and backed that up a week later with a career-best qualifying slot of seventh.

Kostecki has been preparing for the Supercheap Auto Bathurst 1000 in Queensland, including running a test day at QR in his Super2 Commodore.

He had spent the majority of the COVID period with family in his native Western Australia, though.

“It was good. Obviously I have been in Queensland for the last five years and never really got to spend much time with the family and that in Perth,” he said.

“I only got to go back at the end of the year, once all the action was over, so it was nice to go back but I got itchy feet really quickly to get back over here and get back into the thick of things.

“Now that I’m back, it’s pretty awesome and just looking forward to Bathurst.”

There will be three Kosteckis lining up at Bathurst, with brother Jake competing in the Matt Stone Racing Holden he shares with Zane Goddard, and cousin Brodie joining forces with Anton De Pasquale at Penrite Racing.