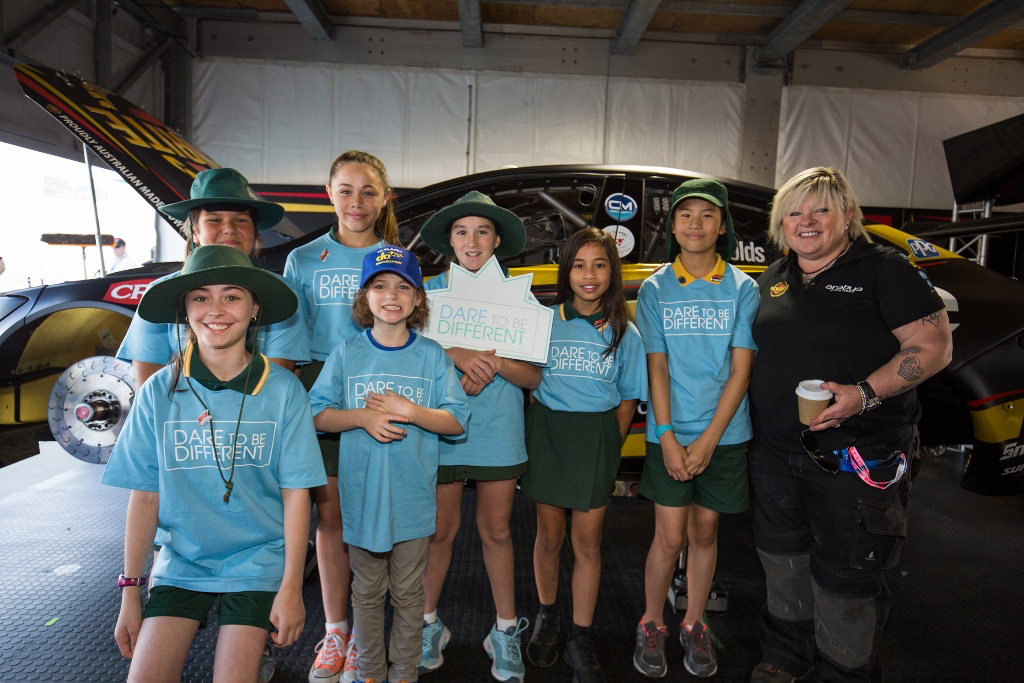 Established by Wolff and the UK’s Motor Sports Association in early 2016, Dare To Be Different aims to inspire and increase female involvement in all aspects of motorsport.

Wolff’s driving career included F1 practice session runs with Williams at four grands prix across 2014 and ’15, and seven seasons in the DTM with Mercedes.

CAMS has followed suit locally, with an arm launched during the Australian Grand Prix weekend.

“It is a pleasure to be part of Dare To Be Different,” Klimenko said.

“So many people ask what it is like to be a woman in motorsport, and I don’t see myself differently to any male.

“I was the first female team owner to enter the sport off my own bat, the first one to win Bathurst; just because I’m the first doesn’t mean I should be the last.

“I think it’s important young girls understand they can make an impact in a male dominated industry.

“People are defined by their ability to do the job not what sex they are."

After two events in the 2018 season, Reynolds is second in the standings having won the final race of the Coates Hire Supercars Melbourne 400 on Sunday, and Anton De Pasquale the leading rookie in 17th. 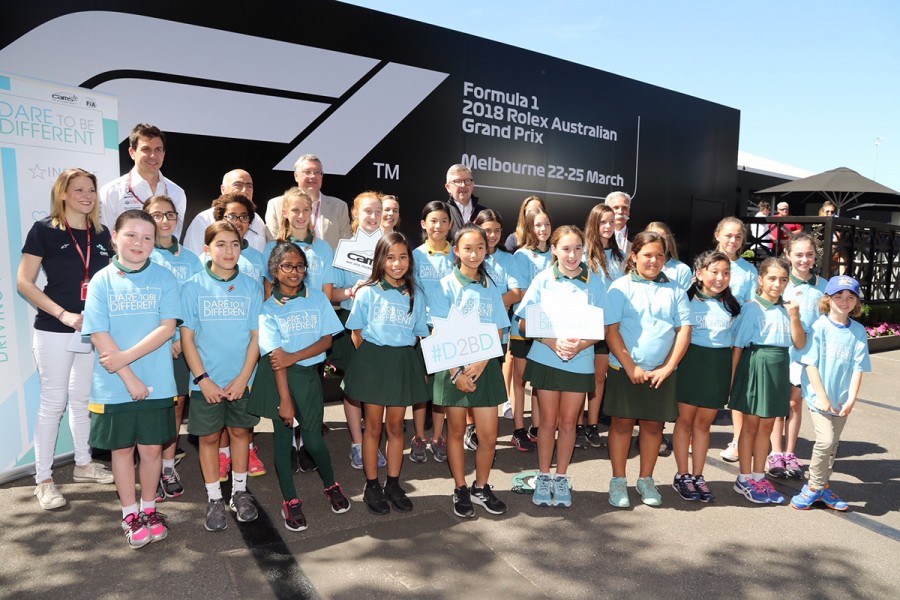 “CAMS has worked closely with Susie Wolff, the founder of this iconic initiative, to adapt their successful model for the Australian market,” Papadopoulos said.

“We are proud to be taking on responsibility for implementing such an important project across Australia, which will encourage young girls to consider careers in STEM industries, using motorsport as a tool to reach their dreams.

“We’ve already had a lot of interest from a number of schools as well as women involved in motorsport across a range of disciplines, including Supercars, who are keen to share their experiences having worked in the industry.

“We know women are underrepresented when it comes to participation and involvement in motor sport in Australia and this program will help ensure we start to get more females into the mix, whether as drivers, mechanics, engineers or administrators.”