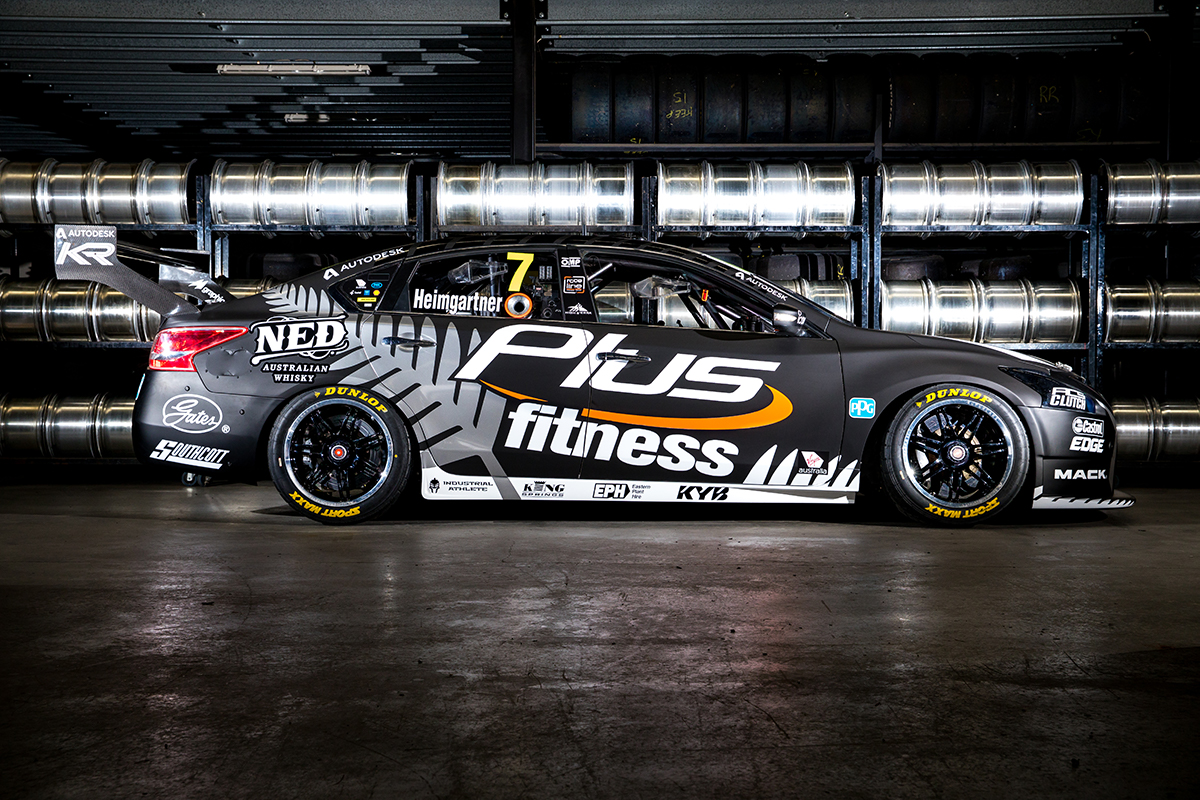 Kelly Racing has unveiled a black and white scheme, complete with large silver fern, for the 24-year-old’s home event. 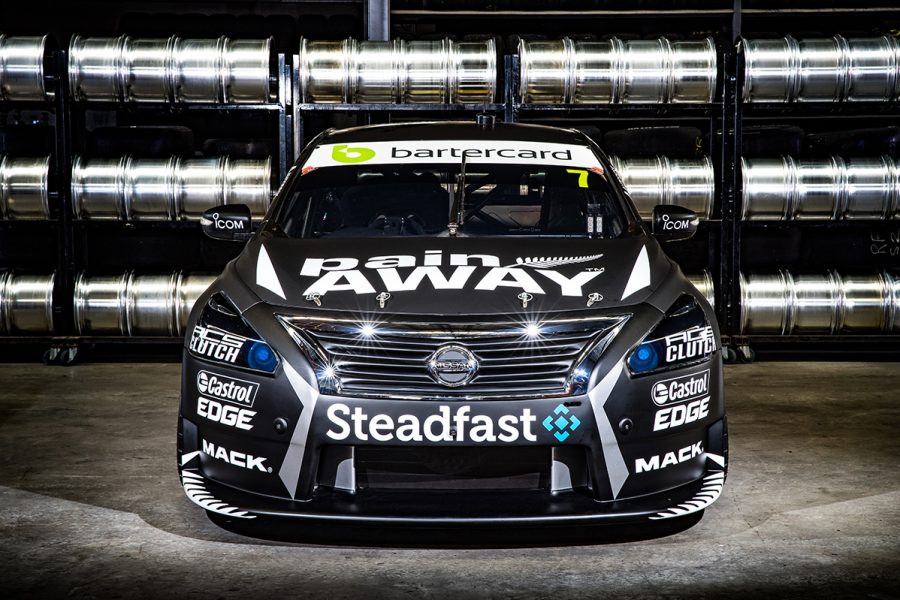 Heimgartner is one of five Kiwis in the field, joining Scott McLaughlin, Fabian Coulthard, Shane van Gisbergen and Richie Stanaway.

It won’t be the first time Heimgartner has raced in national colours, having also sported all-black paintwork at Super Black Racing in 2014 and ’15.

“I’m extremely proud of what the team has produced, this has to be the best-looking race car I’ve had,” said Heimgartner. 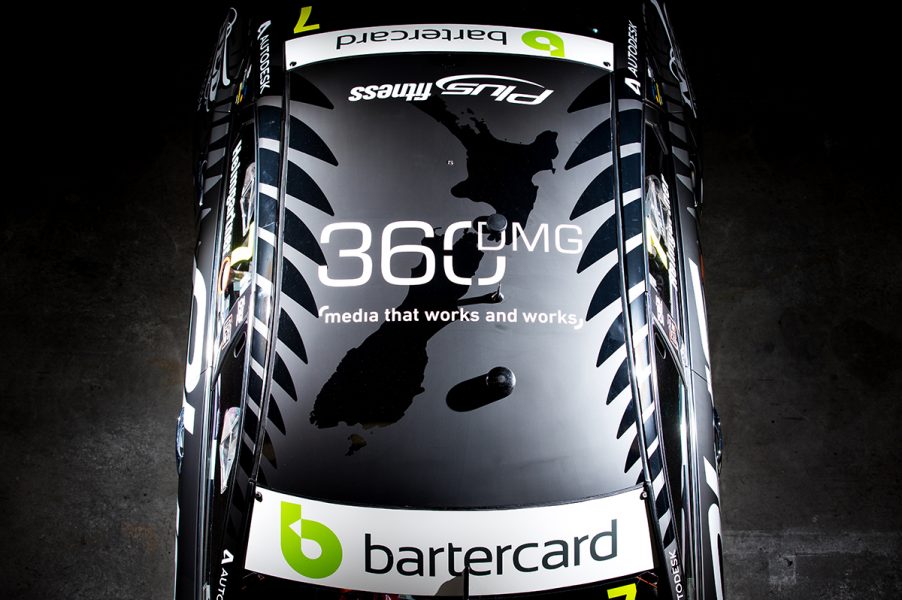 “The black and white theme on the car looks incredible and it’s great to give back to the New Zealand fans with a livery that’s dedicated to them.

“I’m really thankful for the support Kelly Racing has given me and the effort they have put in to do something special for my home round.” 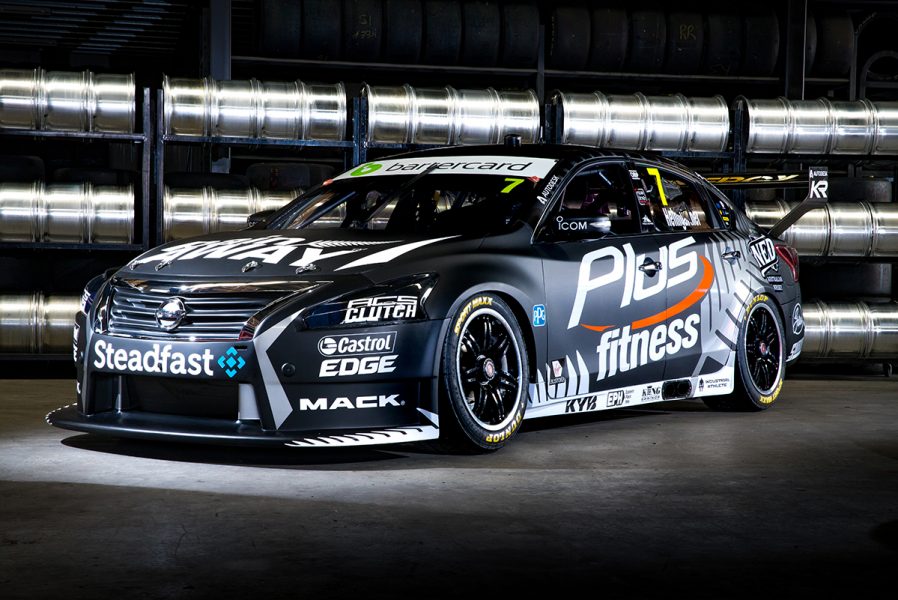 Heimgartner has outpaced Kelly for much of an impressive second season with the squad, taking a top five result last time out at The Bend.

The youngster made the ARMOR ALL Top 10 Shootout on the Sunday at Pukekohe last year, giving him confidence for the weekend ahead.

“We had reasonable pace at Pukekohe last year and it’s a track that I know well,” he said, having finished eighth on the Sunday in 2018. 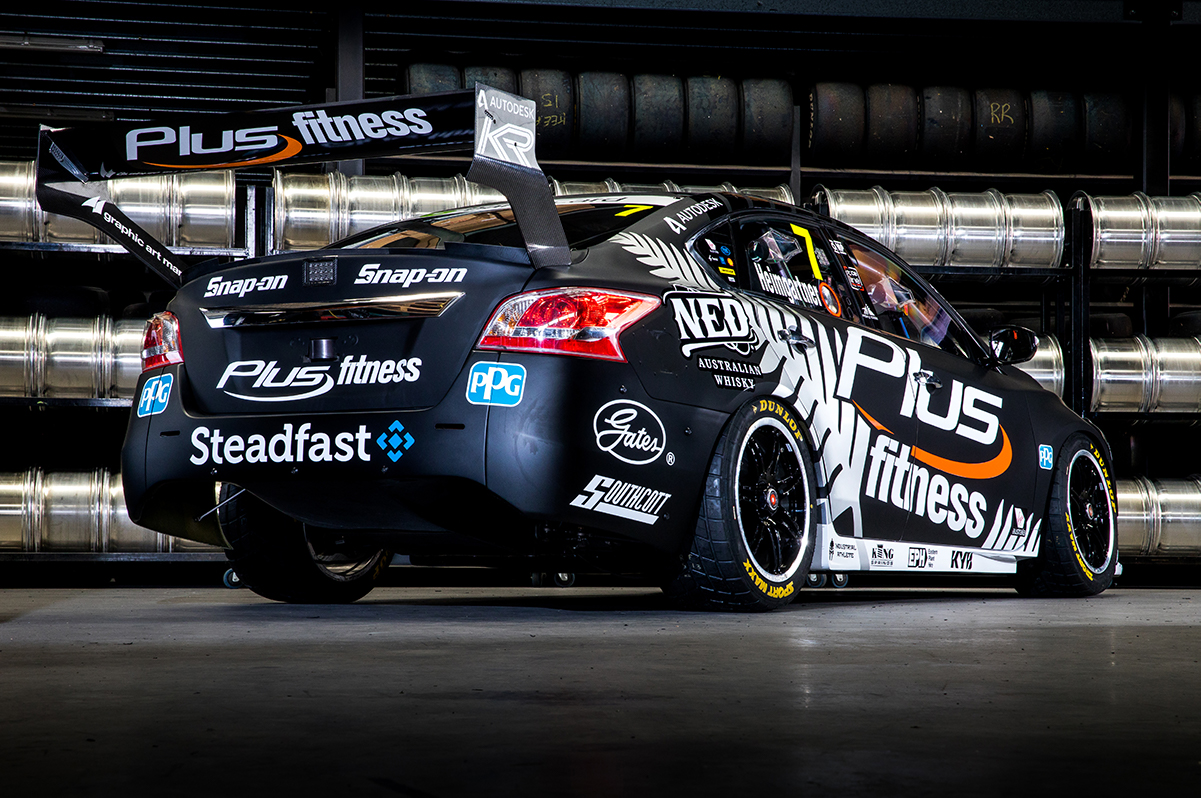 “Coming off the strong performance we had at The Bend a few weeks ago I think we can continue to move forward and deliver some positive results for the team.”

Heimgartner grew up in Auckland, before moving to Australia as a 17-year-old to pursue his Supercars dream.