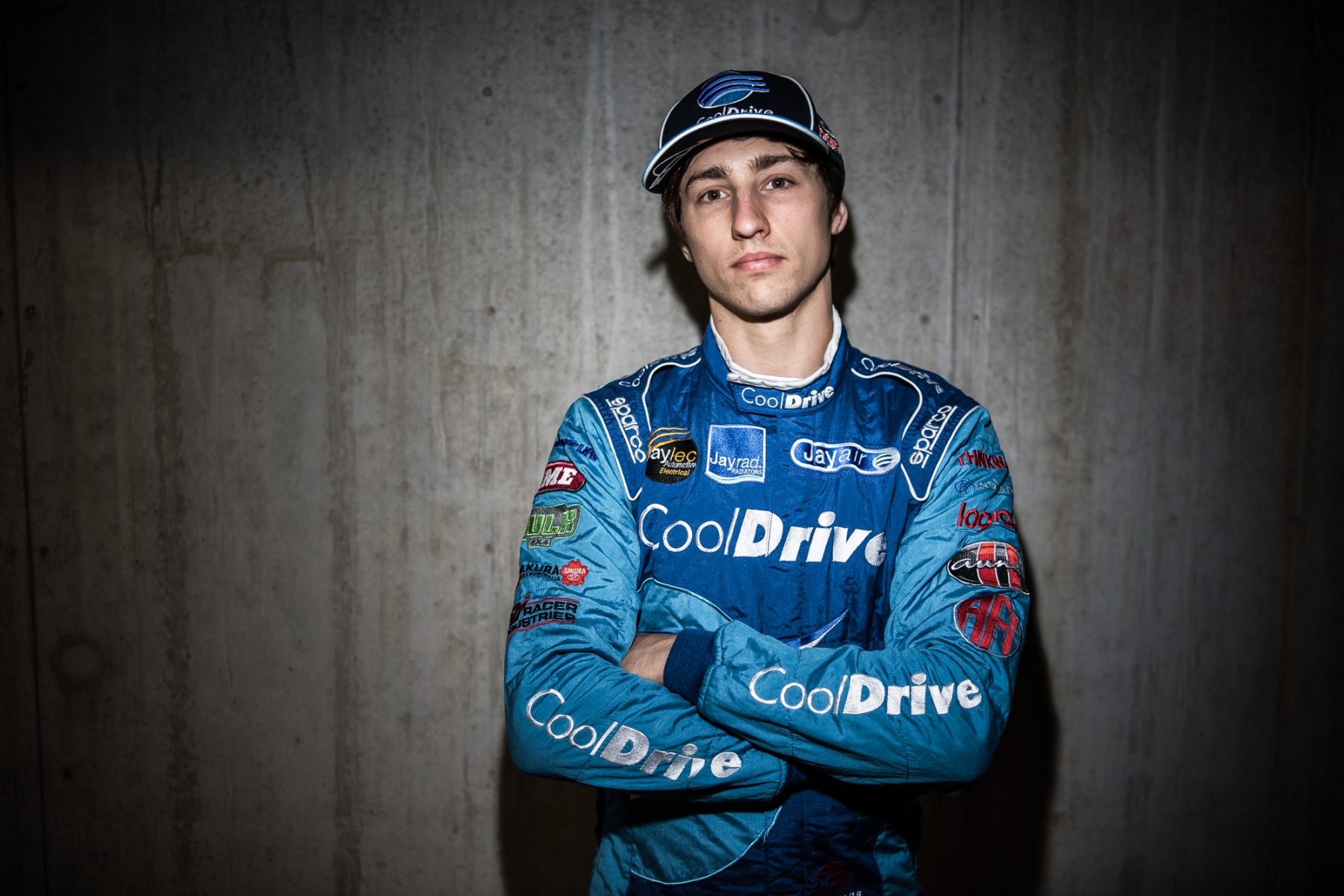 The 24-year-old son of Brad, Macauley takes over the #21 entry owned by Tim Blanchard, who elected to step down from driving duties at the end of 2018.

Although 2019 will mark his rookie Virgin Australia Supercars Championship campaign, Jones already has a wealth of experience to draw from.

As well as racing in Super2 since midway through 2014, he’s been a BJR PIRTEK Enduro Cup driver for the last four years, and run a pair of wildcards in each of the last two seasons.

Blanchard says the time is right for Jones to join Nick Percat and Tim Slade in BJR’s three-car line-up. 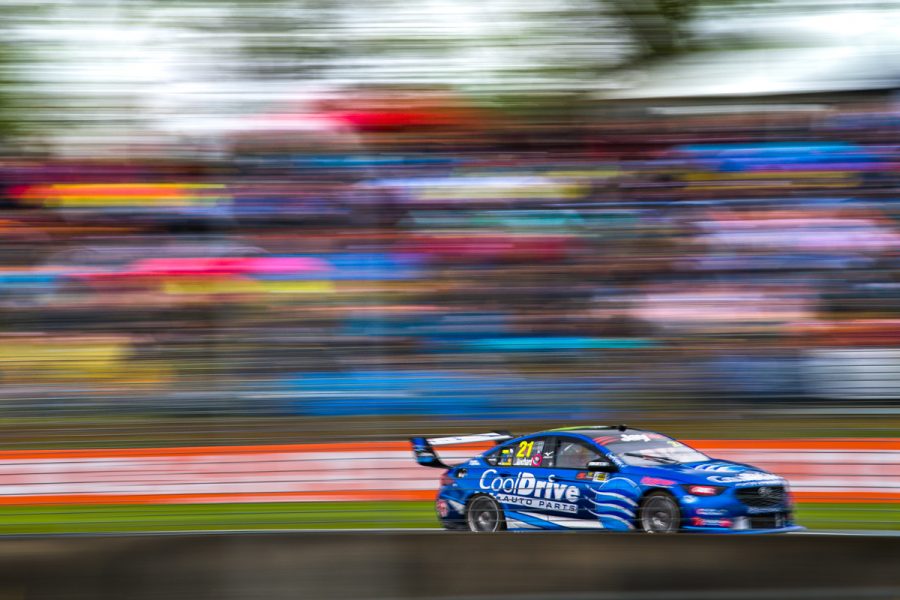 Jones will step into the CoolDrive entry

“In the last three years I’ve spent with BJR, I’ve seen the growth and development of Macauley, both as a person, and a driver,” he said.

“Not many people get to see the work Macauley does behind the scenes, if he’s not working on his own Super2 car he’s usually spending time working on his health and fitness.

“He’s got an incredible work ethic and is committed to doing the absolute best job he can.

“There is no doubt the step from Super2 to Supercars is huge,” Blanchard added of the task ahead.

“It’s going to be a challenge for Macauley and I look forward to seeing what he can achieve in the main game.” 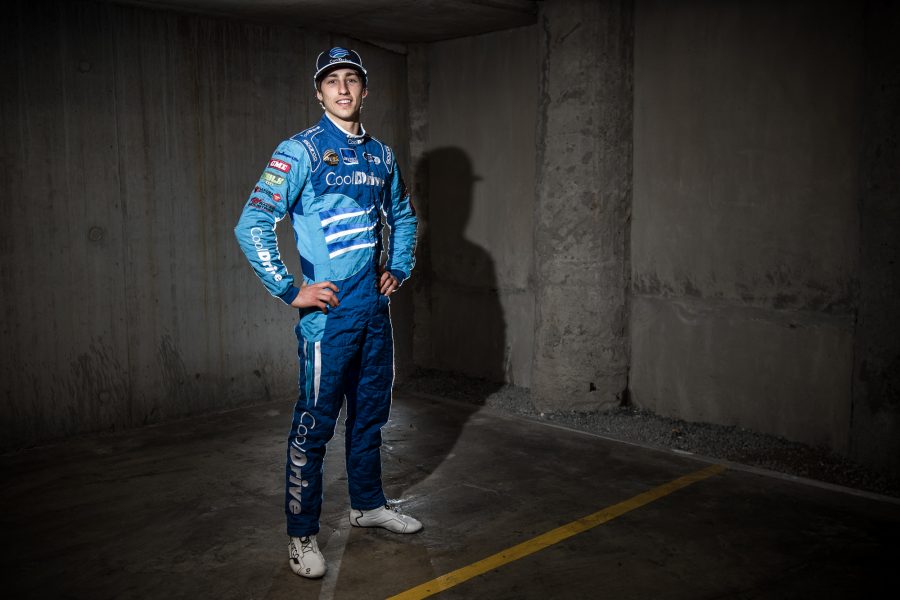 Jones says he feels ready to make the leap, with a ninth place finish in the 2018 Super2 standings unrepresentative of his true speed in the feeder category.

Suspension failures while leading both races in Townsville in July and a last-lap incident at Bathurst meant Jones did not win a points race during his four-and-a-half Super2 seasons.

However, he won the non-points Bathurst 250 in 2017, and has been a strong performer in the enduros, including a seventh-place alongside Percat at Mount Panorama this year.

“The 2018 season has been incredibly tough for me; I’ve grown a lot as a driver and a person,” he said.

“We’ve had a few times this year where we’ve had an average result after a promising start, such as Townsville and Bathurst; and it’s hard to bounce back from that.

“If the consistency and race finishes were there it could have made a big difference to our end of season result, but you try not dwell on that any more than you need to.

“There is so much to look forward to in my first Supercars season.

“The amount of time I get to spend racing will double, and so will everything else, the workload, the off-track commitments; I’m ready to step up.

“The wildcard and co-driving events have definitely helped me prepare for the year ahead.

“You get a taste of what to expect and how to manage yourself and the car in the longer races; it's daunting and exciting all at the same time, but I’m so looking forward to 2019.” 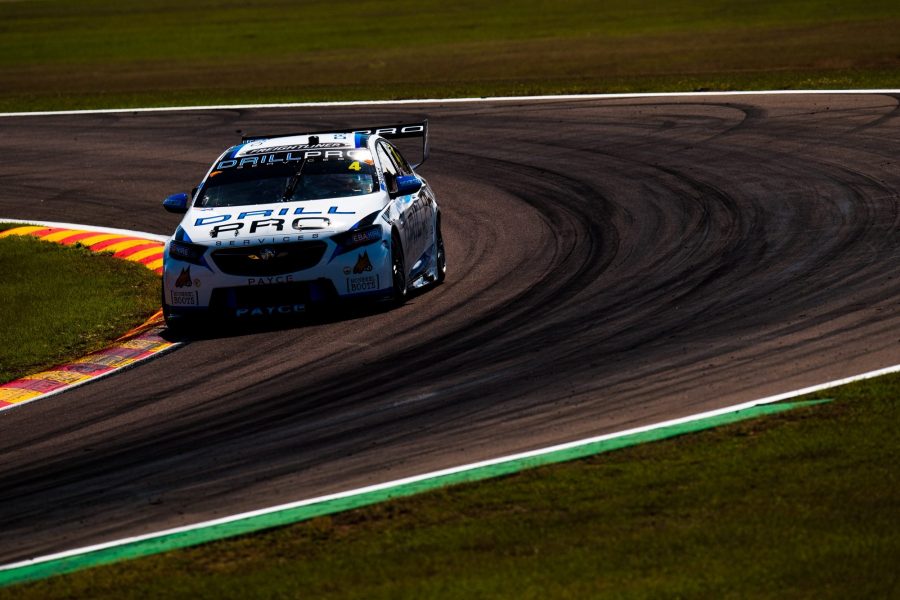 Wildcards have helped prepare Jones for the main game

While the car will be run by BJR, Blanchard is set to take a leadership role within the #21 garage next year.

“As Tim steps back from full-time driving, I can see he’s excited to take on more responsibilities as a team owner,” added Jones.

“He’ll be a vital part of the team and I’m looking forward to the structure he’ll bring into the team and garage.

“This is a new chapter for Tim and the chance for him to grow the Supercar program how he wants as an owner.”

The CoolDrive Commodore will include backing from Drillpro, which has been a major supporter of Macauley’s career, including his 2017 and ’18 wildcards.