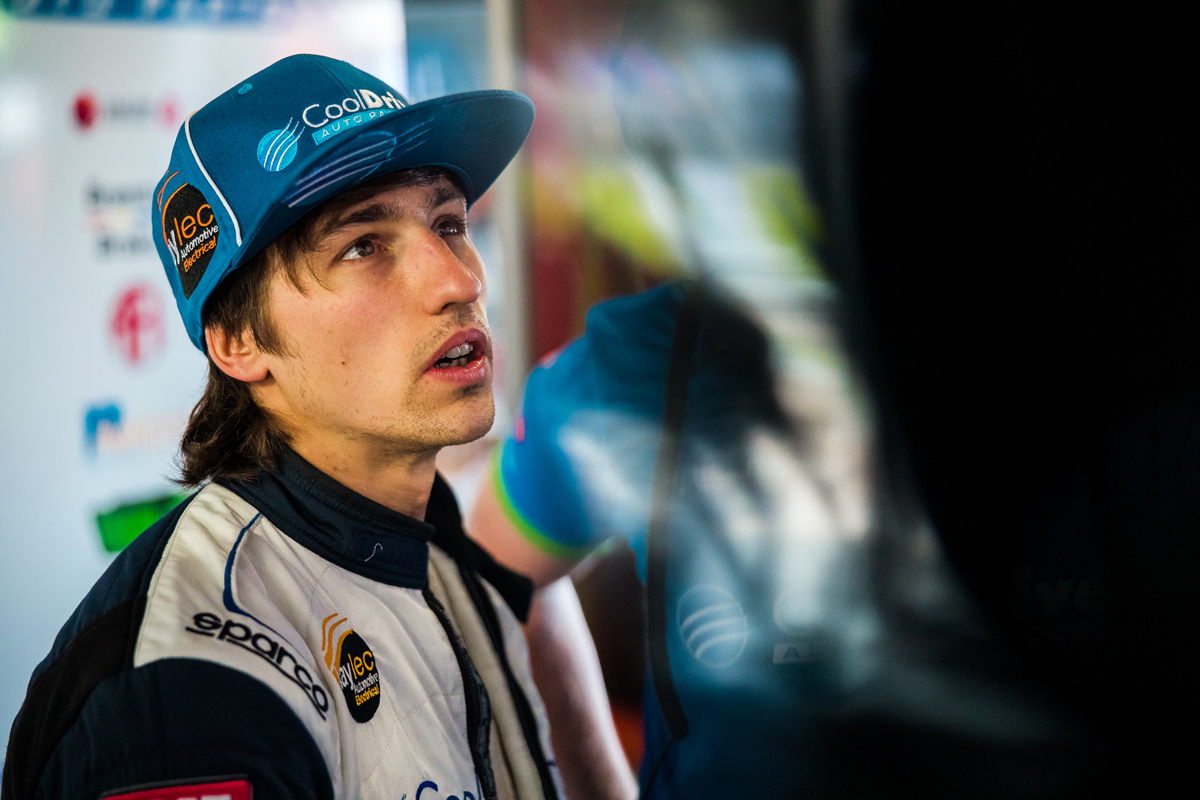 Macauley Jones has given an insight into in-car conditions that proved problematic for many drivers at the Superloop Adelaide 500 last month.

Feet issues arising from high footwell temperatures were the primary hindrance, with particularly bad cases for the likes of James Courtney and Chaz Mostert, who was seen on the post-race Saturday broadcast icing his feet.

In his regular email column, Jones described the cockpit temperatures of 55-65 degrees – endured while wearing a three-layer fireproof race suit, helmet and a cool suit vest.

“[Drivers sit] just behind the engine bay and just above where the exhaust system is plumbed under a pretty thin sheet of metal,” wrote the Team CoolDrive steerer.

“This produces a huge amount of heat soak that rises through the floor and can get trapped inside the non-air-conditioned cabin.

“The footwell in the car is where a lot of dead hot air can remain and the amount of pressure you use on the pedals creates heat spots on your feet.

“People have been known to get blistering or burns to their toes and feet in races that take place in hotter climates.

“It's not all bad though. There are the cool suits that pump running chilled water through the vest you wear under your suit to keep core temperatures down.

“Then we have a helmet fan that has chilled air fan-forced through tubing to your helmet ducting which makes a big difference.”

The 25-year-old noted the introduction of the Super400 format – involving a 200km race on both Saturday and Sunday – at Tasmania, Hampton Downs, Winton, Darwin and Sandown will test the fitness and recovery of drivers.

“One of the bigger elements in our series for 2020 is the slight change in format with the long races now being held both on Saturday and Sunday,” he wrote. 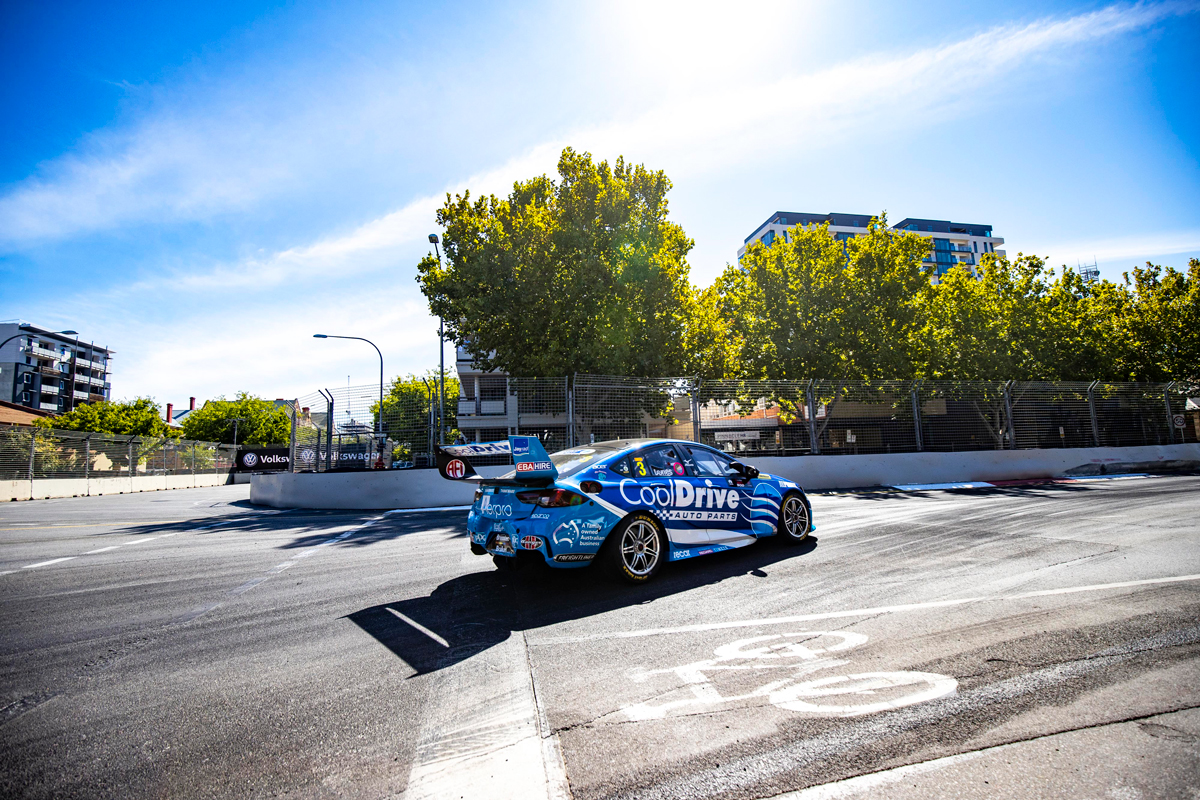 “In previous seasons, we had a shorter race Saturday and a longer Sunday race.

“After a long hot race on Saturday at the recent Adelaide 500, rehydrating became ever more important. Losing 2kg of body weight (mostly water) meant we had focus on rehydrating to back up for the Sunday race lying ahead.

“I enjoy this challenge. It makes preparation important and shows where your training comes into effect.”

Sitting 17th in the championship, he will tackle the Beaurepaires Melbourne 400 next weekend, held in a format of four 100km sprint races at Albert Park.